Revel in the Museum of Contemporary Art’s Renovated Galleries 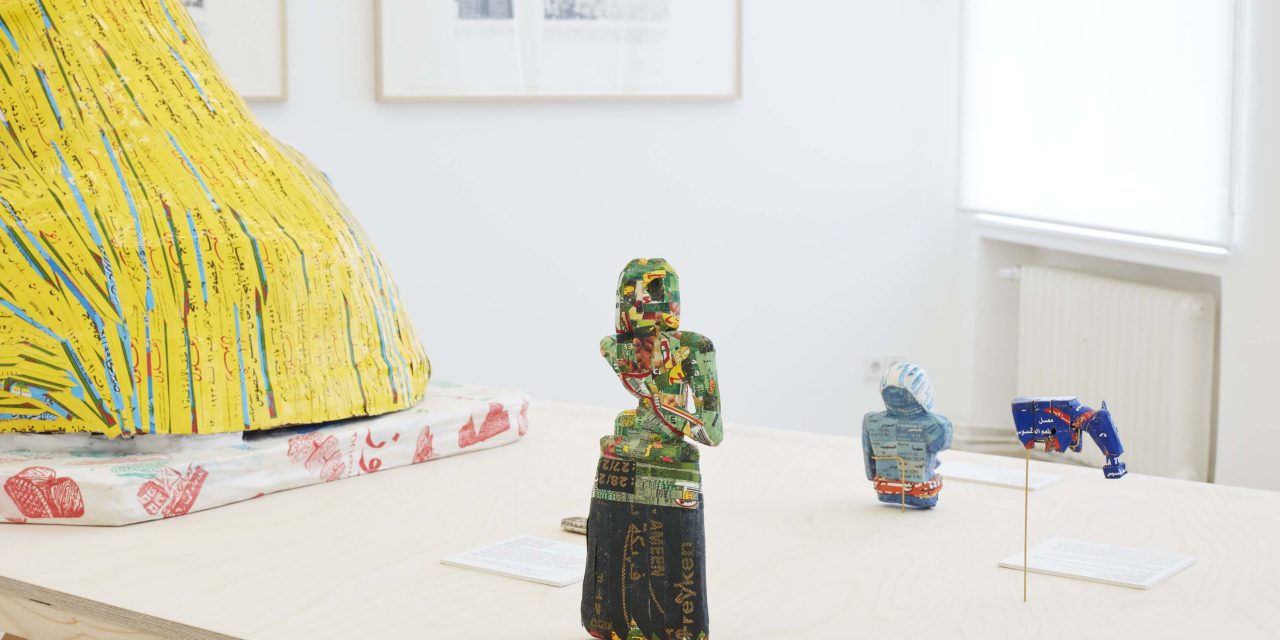 Chicago’s Museum of Contemporary Art (MCA) first and foremost hopes to achieve what almost every museum strives for: an environment where the artist inspires audience engagement. That’s why Director Madeline Grynsztejn told the Chicago Tribune in June 2011 that the museum would be employing a new artistic team and layout to reform its identity. Where it’s not enough to just see art, but to experience it as well.

This monumental $16 million project by architects Johnston Marklee was completed just in time to celebrate the MCA’s 50th anniversary in October 2017. The museum now boasts over 5,000 artifacts, most of which are thoughtfully dispersed throughout four floors. Additionally, visitors will get the chance to participate in gallery talks and book signings with the artists whose work is currently showcased. An equally artistic street-level restaurant accompanies the MCA. It’s safe to say that every corner of the MCA is graced with new opportunities to engage; the museum has undoubtedly achieved its goal.

Enter the MCA and you will encounter the museum’s permanent collection and emerging contemporary artwork. More than 2,500 art objects representing media and movements from the 1920s onward appear in rotating exhibitions. Among the pieces from the permanent collection are black and white twin DNA samples, post-World War II sentiments, humans as abstract concepts and bold geometric shapes brought to life with vivid colors and perspectives.

Integrated into the permanent collection pieces was the MCA’s celebration of its 50th anniversary with the major three-part exhibition: We Are Here. This international selection, which contemplated human existence on earth, was curated by the museum’s international team: Omar Kholeif, Naomi Beckwith and José Esparza.

While most of the We Are Here exhibitions have been taken down, there is still a magnificent range of artists and art objects available for viewing at the MCA. Nigerian-born artist Otobong Nkanga graced the main floor in March 2018 with West African pieces and performances in To Dig a Hole that Collapses Again. Here, Nkanga reminisces on the past, but through connecting art from memory and performance to postcolonial history. In particular, almost all of the artist’s pieces shed light on capitalists’ neglect of the world’s natural treasures. Other works illustrate environmental shortcomings of Nigeria’s oil industry through the use of textiles and canvased figures crafted with well-defined lines.

The pristine white spiral staircase leading to the third and fourth floors is greeted by a pale green, aquamarine and yellow web called Water Falls from My Breast to the Sky, one of the pieces from the Art in Free Spaces project. Constructed by Brazilian artist Ernesto Neto, the crochet cotton spanning from the ceiling to an organic cushion is meant to stimulate the senses.

Joining the fourth floor in until May 2018 is Howardena Pindell’s What Remains to be Seen. Pindell’s work consists of abstract and concrete paintings covered in unusual materials, such as talcum powder, perfume and glitter. This artist, whose career has lasted an impressive 50 years, uses her art to recall life challenges, including struggles with identity and with recovering from a near-fatal car accident in 1979.

Many Tongues: Art Language and Revolution in the Middle East and South Asia (coming October 2019) is a comprehensive exhibition brought to the MCA by international artists of nearly all ages. Together, they retrace history from 1947 to the present from different perspectives. In a vein similar to other artists, the gallery of over 250 art objects focuses on postcolonial areas of the world and how the human race speaks to these societal changes.

The MCA does not forget that societal issues and feelings of nostalgia are worth dissecting as well. For one, is it possible to feel free outside the boundaries of our physical bodies? Paul Heyer presents his own interpretation of Chicago Works through July 2018. He draws from ’90s rave culture and quotidian objects to explore the body’s freedom outside of mortality.

Visitors should also check out four other exhibits that will be showing well into this year. The exhibition I Was Raised on the Internet examines how technological advances and daily news, from Wikileaks to the 2011 Arab Spring, influence younger generations. Also available is Virgil Abloh’s Not New, Now, in which the fashion designer extends his talents to the contemporary art world through modern day influences like Kanye West. Takashi Murakami is another artist who has worked closely with the musician and famed fashion designer Louis Vuitton. His pink exhibit, entitled Jellyfish Eyes, is currently on view.

Finish the tour by taking in the leafy gold ceiling lights radiating from the main floor’s Commons, followed by a bite to eat at Marisol on the lower level. The Commons, known for its upscale take on foliage, was designed and unveiled by Chicago artist Edra Soto in October. Soto specifically encourages viewers to channel their thoughts about civic engagement on paper with writing stations and through performances held in the public space.

After a few moments in the free space, continue to the lower level for more fine art, coupled with food at Marisol. The restaurant is named after Marisol Escobar, who contributed the museum’s first permanent collection item. It features artwork of its own from award-winning artist Chris Ofili, who experiments with vibrant colors across a variety of media in a floor-to-ceiling mural called The Sorceress’ Mirror.