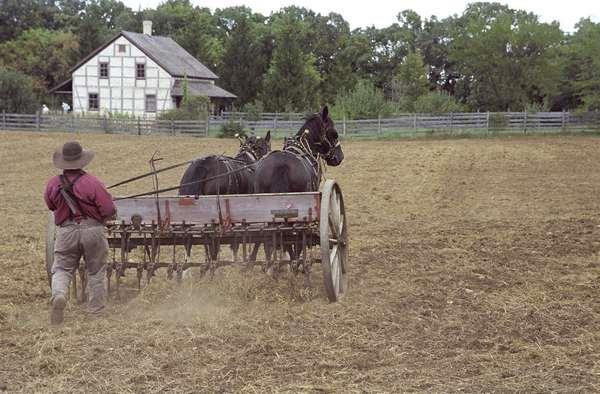 While Southeast Wisconsin has plenty of new tourism developments to boast about, it’s ties to the past that make it a formidable group destination. Retracing the region’s rich heritage can open up new touring opportunities for groups.

Like much of the state, Milwaukee was first settled by Native American tribes. In fact, the name Milwaukee comes from an Indian word Millioke, meaning “good, beautiful pleasant land.”

From 1850 to 1900 German immigrants flooded the city, and their mark on the city is quite visible today. The annual German Fest is one of the city’s top-attended ethnic festivals (others include Festa Italiana, Irish Fest, Mexican Fiesta and Polish Fest) where traditional entertainment, food and music play against the backdrop of Henry W. Maier Festival Park, the city’s permanent lakefront festival grounds.