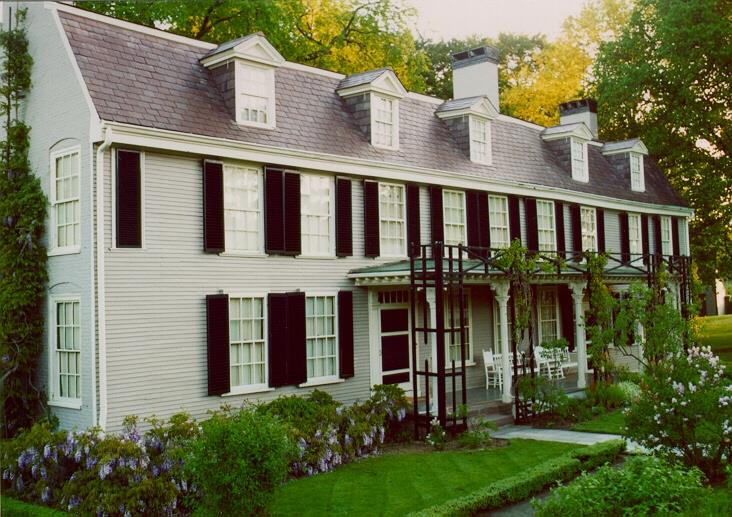 From New England to Maryland, historical attractions chronicle the story of women in America, including renowned figures like Abigail Adams, Besy Ross, Harriet Tubman and Susan B. Anthony.

As soon as Europeans began settling North America, women became part of the history of the United States. Most of those early settlements were on the East Coast, so it’s no wonder the Eastern states are dense with historical sites reflecting women’s impact on the country. Here are some of the places where you can explore their contributions to American history from the colonial period through the modern era. 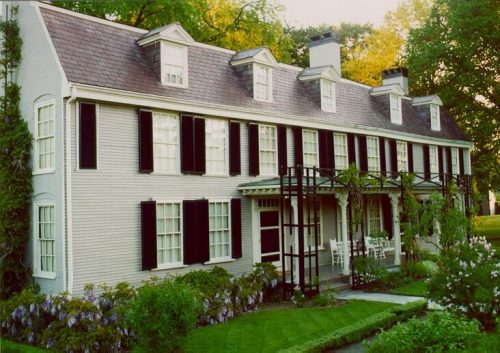 One of the earliest and most tragic events in American history was driven by the fear of women as witches. For more than year, the residents of several towns in Massachusetts were terrified by tales of local men and women participating in covens, meeting Satan in the woods and casting spells on innocent townspeople. Women were the main accusers as well as the main victims; the Salem Witch Trials resulted in the executions of 14 women and six men.

Today, the town of Salem revels in spookery. Attractions include the Salem Which Museum, The Witch House and the Witch History Museum, plus shops devoted to witchcraft and magic. Nighttime tours bring chills even to modern, disbelieving visitors. For less cheesy history, visit the House of the Seven Gables, which predates the witch trials and is the oldest remaining wooden mansion in New England.

The United States wouldn’t exist as a country without the American Revolution. Abigail Adams famously urged her husband, patriot and future president John Adams, to “remember the ladies” as the new nation formed. She continued sharing her opinions with him throughout his and political career; the couple exchanged more than 1,000 letters. Today, you can explore her life through the home where she lived in Massachusetts. Her birthplace in Weymouth dates back to 1685. guided tours lead visitors through rooms furnished with period artifacts. The Adams National Historical Park in Quincy includes the home where Abigail gave birth to future president John Quincy Adams and Peacefield, a mansion that was the “summer White House” for both Adams presidencies.

When the United States was founded, Betsy Ross sewed the first flag that came to symbolize the nation. Visitors to the Betsy Ross House in Philadelphia get to know her not only as the seamstress but also as a businesswoman running her 18th century upholstery shop. 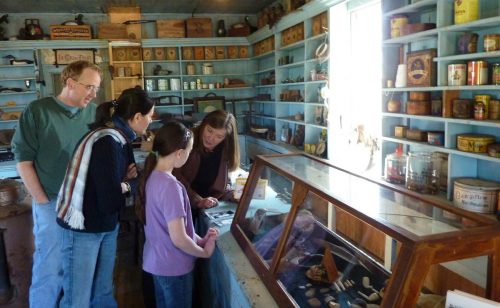 The Civil War ripped the nation apart. Women were a driving force in the abolitionist movement against slavery, one of the main issues leading up to the war. Women were also key participants in the Underground Railroad that lead slaves to freedom in the North. One of the most famous “conductors” of the railroad was Harriet Tubman, herself an escaped slave and the Harriet Tubman Underground Railroad Byway in Maryland offers a self-guided driving tour with more than 30 historical sites related to slavery and the pull of freedom. The landscape is still much the same as when Harriet Tubman lived there. The byway heads north through Delaware and may eventually continue all the way to Canada, where the railroad ended. 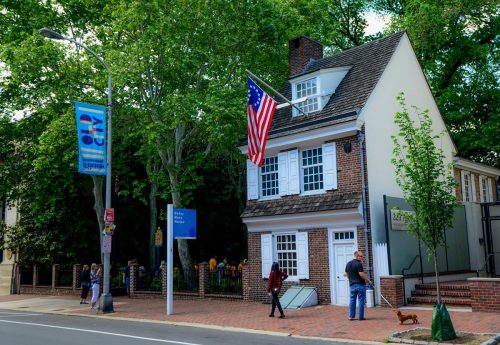 Built in 1760, the aptly named Betsy Ross House was home to the seamstress widely believed to have crafted the first Stars and Stripes flag used to celebrate U.S. independence in July 1776. Located in Historic Philadelphia’s Old City neighborhood, the former home exhibits interactive displays, period furnishings and appearances by Betsy herself to give visitors a look at the lives of Colonial women.

The Struggle for Women’s Equality

The political event with the biggest direct impact on American women was the women’s suffrage movement of the 19th and 20th centuries. The Seneca Falls Convention, held in upstate New York in 1848, was the first women’s suffrage convention, one of many events and rallies that continued until the 19th Amendment granted women the right to vote in 1920. Women’s Rights National Historical Park in Seneca Falls tells the story of the struggle for the right to vote and honors the many women of the movement, including Elizabeth Cady Stanton’s home is part of the park, with furniture and exhibits from its 1848 state, along with the Wesleyan Chapel where the convention was held. The National Susan B. Anthony Museum & House in Rochester pays tribute to another prominent leader of the suffrage movement.

The Depression and World War II

One of the most influential Fist Ladies was Eleanor Roosevelt. The years she and Franklin Delano Roosevelt spent in the White House were some of the most difficult years America faced, and the couple worked together to help Americans through both the Great Depression and World War II. Her home at Val-Kill, in Hyde Park, New York, is where she lived after FDR died. She welcomed guests from all over the world discussing with them such issues as world peace and human rights. Today, the house is part of the Eleanor Roosevelt National Historic Site. Visitors view a movie about her life and work, and enjoy a tour of the cottage home. The nearby Franklin D. Roosevelt House is also a National Historic Site, and both Roosevelts are buried on the grounds.

All of Greenwich Village, a New York City neighborhood, is a living tribute to Jane Jacobs. Jacobs was an influential grassroots urban activist who argued that major development projects planned in the 1960s would destroy the neighborhood. The protests she was involved with led to the cancellation of the Lower Manhattan Expressway project, and her book The Death and Life of Great American Cities still shapes urban planning thought. Today, the street life Jacobs was so passionate about overflows the bounds of Greenwich Village. Instead of being swept away to make room for a highway that would have displaced residents, Greenwich Village’s streets remain narrow, lined with trees and brownstones, and lively with pedestrians.

Jacobs’ home is still standing in the neighbor, in a mixed-use building, the kind she loved, with a shop beneath the apartments. Simply wander the streets to experience the energy of the neighborhood. There’s a youthful vibe, partly due to New York University’s ever-growing presence in the area, and you’ll find both fine dinging and funky shopping. Spend time people-watching in Washington Square Park and you’ll meet the characters that make Greenwich Village a vibrant, one-of-a-kind community worthy of preservation.