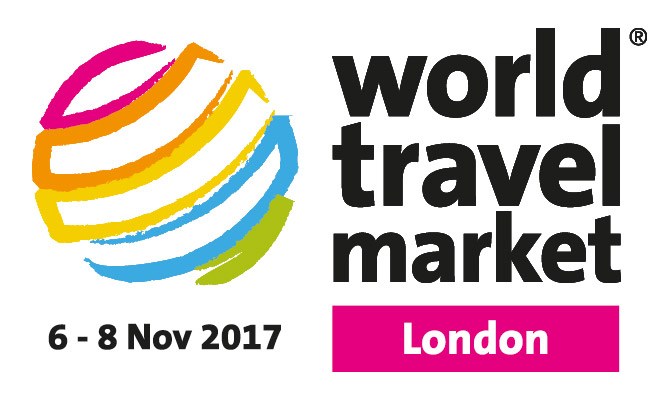 WTM London, the leading global event for the travel industry, has opened registration to WTM 2017

WTM London 2017, which takes place between Monday, November 6, and Wednesday, November 8, is poised to be the most successful yet. The leading global event for the travel industry will again be a three-day event following the overwhelming success of last year’s WTM London. WTM London 2016 was three days for the first time and attracted a record 51,500 attendance, including an all-time high of buyers (9,900). A record £2.8 billion of business will be conducted due to last year’s event.

Around 80 conference seminars will take place throughout the three days covering all the key sectors, including aviation, hotels, gastronomy, weddings and hon-eymoons, responsible tourism, blogging, social media and travel technology.

Wednesday, November 8, is the new day for World Responsible Tourism Day, keeping sustainability at the heart of the event. WTM London 2017 will conclude with the WTM Festivals, which will see a number of exhibitors hosting parties showcasing their culture, music and cuisine.

WTM London’s senior director, Simon Press, said “WTM London continues to improve every year, with 2017 poised to be the most successful yet. With 5,000 exhibitors from 182 countries and regions conducting business deals with almost 10,000 buyers forming the WTM Buyers’ Club, we expect business deals to reach £3 billion.”