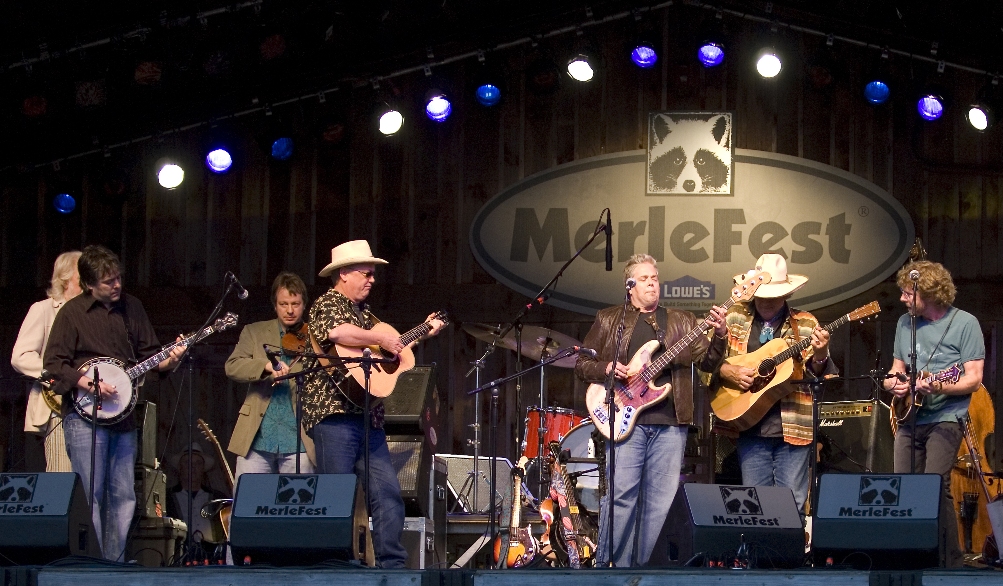 Add a little salsa to spice up your group itineraries

You’ve heard of lap dancing? Well…no..oo..oo, I’m not into that. But I have discovered something lately that I enjoy which I call lap singing. The other day as I was stuck in traffic, I found myself gustily singing along with a new‐to‐me rockabilly radio station. In fact, I could hardly sit still as I drove. But I was enjoying myself. And, best of all, the trip seemed so much shorter.

I started thinking back to times when I have really enjoyed music – the classics, sing along oldtimers, Latin jazz, or folk music. Music has drawn me to many events, lightened my workload, enhanced my mood, both uplifted and saddened me. So if music has this power, why don’t we use it more often as an enhancement to our trips?

This could be as background listening music on a long motorcoach drive. It could be sing‐alongs to raucous beer‐drinking songs. It could be attend dance at local folklore presentations, a jazz performance, or a Christmas caroling concert. All of these could be woven nicely into an itinerary by innovative tour operators.

Going a step further, one could plan an entire trip around a music festival or event. Classical music lovers might crave a few days at the late July Mozart Festival in Salzburg, Austria (afsalzburgfestival.com). This could be nicely packaged with visits to Vienna and on to Prague. And for opera, England’s Glyndebourne Music Festival (glyndebourne.com) which runs from May to August, features a variety of composers: Bach, Verdi, Wagner and more.

Another English festival of note is the Three Choirs Festival (3choirs.com) rotating annually among the three cathedral cities of Gloucester, Hereford and Worcester. This makes for a great trip coupled with a bit of Shakespeare at Stratford and browsing the charming Cotswold villages

Country music fans have been flocking to Nashville for decades. Between live music venues, the Country Music Hall of Fame, Johnny Cash’s Storytellers Hideaway Farm and Museum and Glen Cambell’s new venue, one could easily package a trip around this country music mecca.

The Sacramento Jazz Jubilee (sacjazz.com) over Memorial Day Weekend features over 100 bands offering traditional jazz, swing, ragtime, Latin, blues, western swing and more. Sacramento’s an easy drive to the nearby Napa and Sonoma wine country and then on into San Francisco.

From San Francisco one could continue south to Carmel, Salinas and John Steinbeck country, and the Monterey Jazz Festival (jazzinfo@montereyjazzfestival.org), held the third weekend in September. Its stellar lineup has offered such jazz greats as Dave Brubeck, Sonny Rollins, Diana Krall and many, many more.

Don’t forget to check your local music venues for shorter trips and activities. Most city symphonies have summer homes such as the Cleveland Symphony’s Blossom Center under the stars in nearby Cuyahoga Falls (Clevelandorch.com) or the Boston Symphony Orchestra (bso.org) summer program at Tanglewood in Lenox, Mass.

Popular rock & roll musicians playing in scenic venues, such as Red Rocks in Denver are a big draw as well as boomer and genX fan clubs of bands and artists they’ve loved since they were teenagers.