A Pilgrimage to India: an Eye-Opener for Church Groups 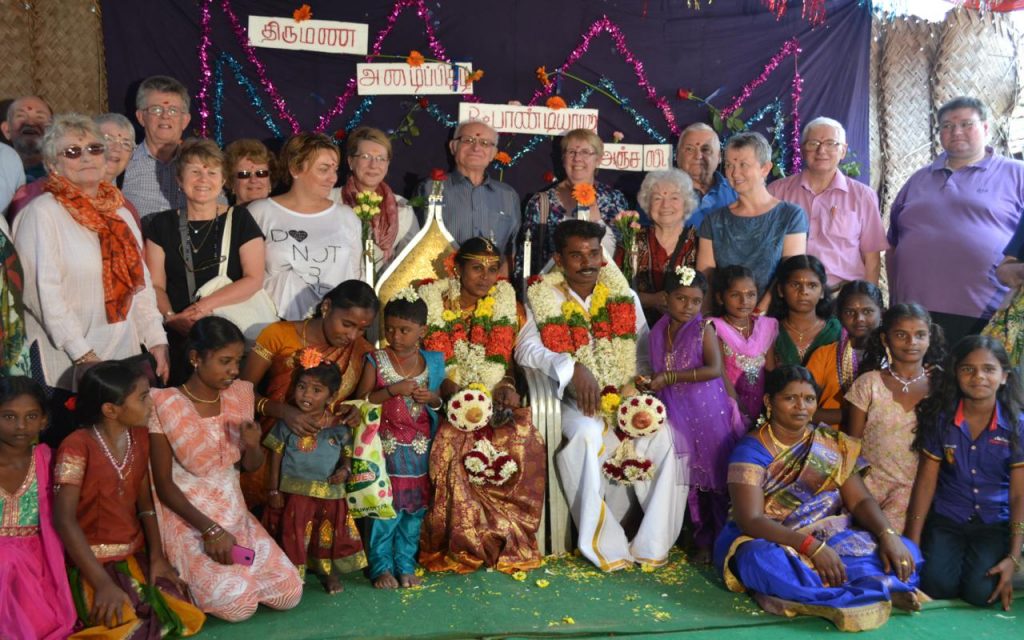 The state of Kerala on the south west coast, dotted with coconut jungles, green hills and sleepy backwaters, is home to “seven and a half” churches believed to have been founded by Thomas the Apostle. The doubting disciple is said to have arrived in Kerala in AD52 and travelled from coast to coast preaching and establishing churches. Recent findings about ancient Jewish settlements in south India, as well as strong trade links with Rome at the time of Christ, suggest the story may not be as far-fetched as it may first sound.

Regardless of what really might have happened, stories about Thomas are widespread in India, and they can be quite colorful, often involving him getting into trouble with local kings. In one instance an Indian Rajah gave Thomas money to build him a western style palace, but he simply gave it all away to the poor and landed himself in prison. Later however the king’s brother died, was revived by Thomas, and bore witness to the palace built for him in heaven.

His popularity varied, and in some places he is said to have made thousands of converts, although he finally met his end at the hands of another unhappy king, after successfully converting the queen to a life of celibacy. A shrine now marks the spot he was killed by the spear on St. Thomas’ Mount, now overlooking the international airport at Chennai.

Replicating Thomas’s journey, and traveling from coast to coast in the apostle’s footsteps can be an eye-opening experience. Great hotels, stunning green scenery, backwater cruises, historic churches, and interesting interactions with local communities are some of the many highlights. The churches of south India are today lively and active places of worship for India’s sizeable Christian population, and are centers for rich local traditions involving folk song, dance, storytelling, festivals and pilgrimage.

Reverend Mark Woodrow of the UK has led several such groups, and believes that “taking a faith group away to India, a country which many are fascinated with but are sometimes apprehensive about travelling to on their own, affords you the space and the time to get to know your congregations and to experience new cultures, see the created world with fresh eyes, and make lasting memories together. As well as being gifted the time to get to know your congregations better, your own faith boundaries are being expanded, redrawn and enhanced through meeting and worshiping alongside members of the same faith but in vastly different contexts, and by sharing and learning with them – this never fails to encourage all who participate.”

This inspiration seems to be a recurring theme amongst travellers to India, even when it comes from outside the Christian faith. Father Brett Ward of Holy Trinity Eltham in London travelled to India last year as part of a small group, and is now planning a pilgrimage for his own congregation: “The sites associated with St Thomas had great atmosphere. The opportunities to experience Indian culture, and the openness and warmth of the people as we travelled were fascinating. For me, one of the great surprises was not only the magnificence of the Hindu shrines and temples we visited but how moving it was to see the deep devotion of the worshippers who flooded into them daily. To witness others practising a very different faith encouraged and inspired me in my own.”

About the Author: Nathan Steele is a travel consultant with Soul of India.