The surge of interest in traveling to Cuba comes after the “closed doors” seem to finally be opening. For now, providing a “people to people” cultural exchange experience that fits certain U.S. government criteria is one option. Pearl Seas Cruises is doing just that.

Thanks to her intimate size, the Pearl Mist can easily access Cuba’s regions and ports with a special “people to people” focus. Interacting with Cubans and exchanging ideas with teachers, artists and professionals is one part. Another is centered around seeing several UNESCO World Heritage Sites. These include Old Havana and its fortification system, Trinidad and the Valley de los Ingenios, San Pedro de la Roca Castle, Santiago de Cuba, the historic center of Cienfuegos and Alejandro de Humboldt National Park. 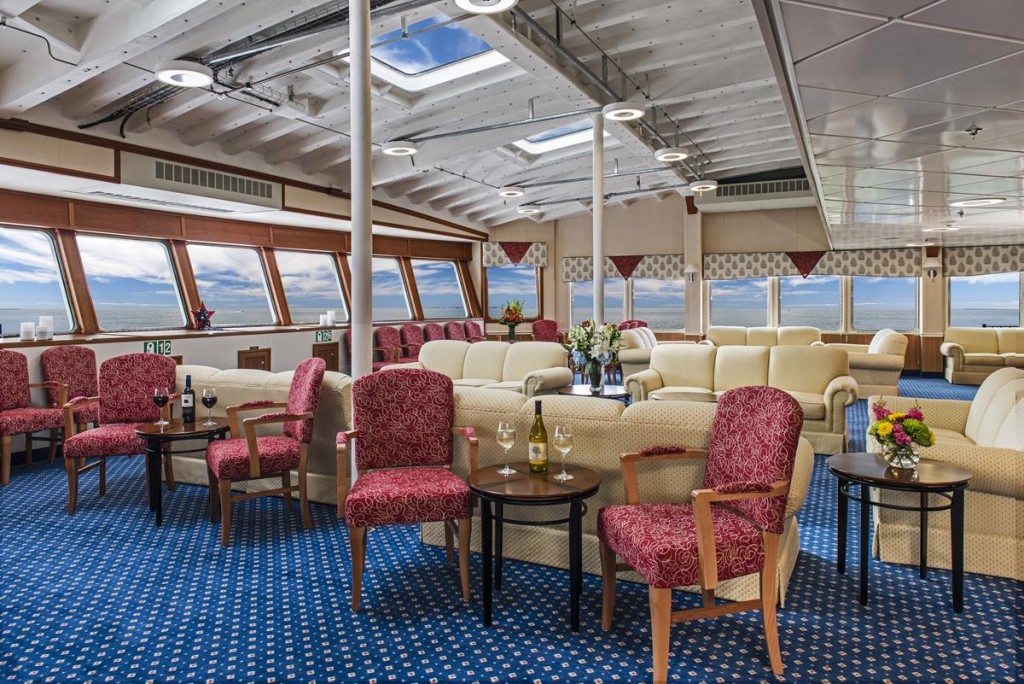 Havana combines a dramatic coastline with five plazas that are home to palaces and castles, churches and monuments. Fortifications built to hold off pirates, including the Castillo de la Real Fuerza, are another part of Havana’s history. Old Havana, the core of the city, is a UNESCOWorld Heritage Site.

Maria La Gorda, an ecological wonder, is located on the western end of Cuba. This isolated enclave is one of the most diverse biological regions in the world, and the park has diverse, natural habitats with evergreen forests, coral reefs, beaches, scrublands and mangroves. 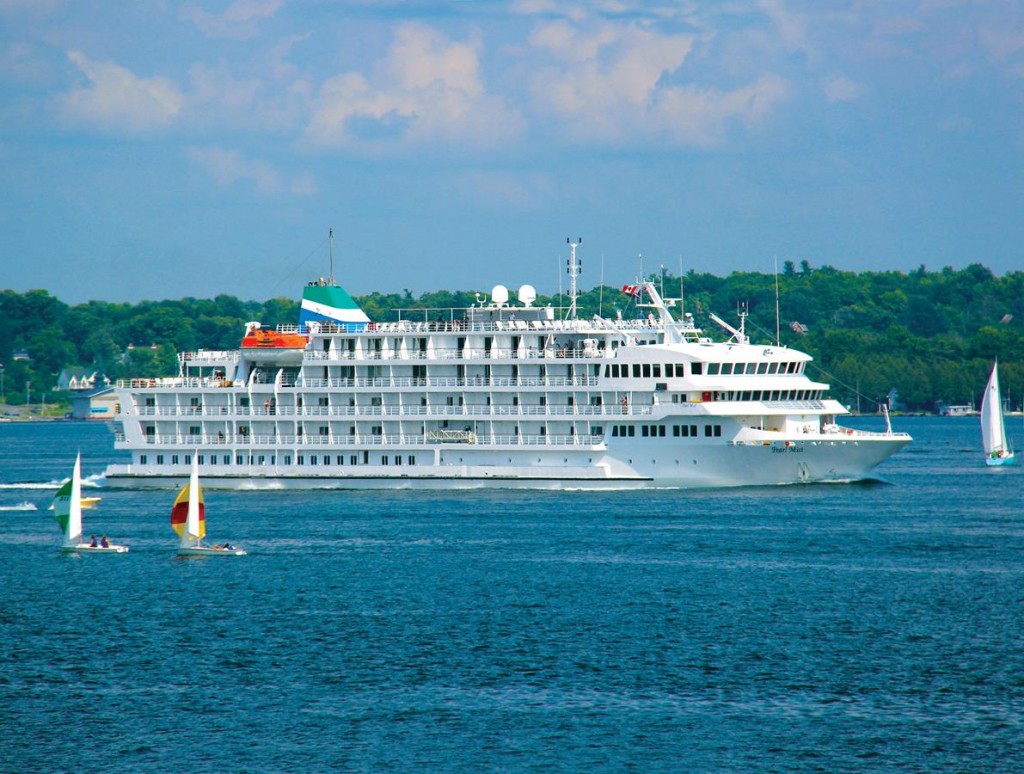 On the southern coast of Cuba lies Cienfuegos, a community that was originally settled by French immigrants in 1819. The translation for Cienfuegos means “one hundred fires.” Over the years it grew to become one of Cuba’s chief seaports used for trade – exports included coffee, tobacco and sugar. Castillo de Jaqua, a limestone fortress built in 1742 to protect the area from Caribbean pirates, along with Jardin Botanico de Cienfuegos, also known as Cienfugos Province Botanical Gardens, are popular destinations.

Trinidad is located in south-central Cuba. Founded in 1514, the town is located between the mountains of the Escambray Range and Caribbean Sea. It has neoclassical buildings, cobblestone streets and wrought-iron railings. The Museum of Colonial Architecture is a major attraction in Trinidad.

Santiago de Cuba is the second largest city in Cuba. Its close proximity to Caribbean isles including Jamaica have helped make it a diverse metropolis with a blend of Cuban and Caribbean cultures. The San Pedro de la Roca del Morro Castle is another one of Cuba’s many UNESCO World Heritage Sites and has guarded the bay since 1638. 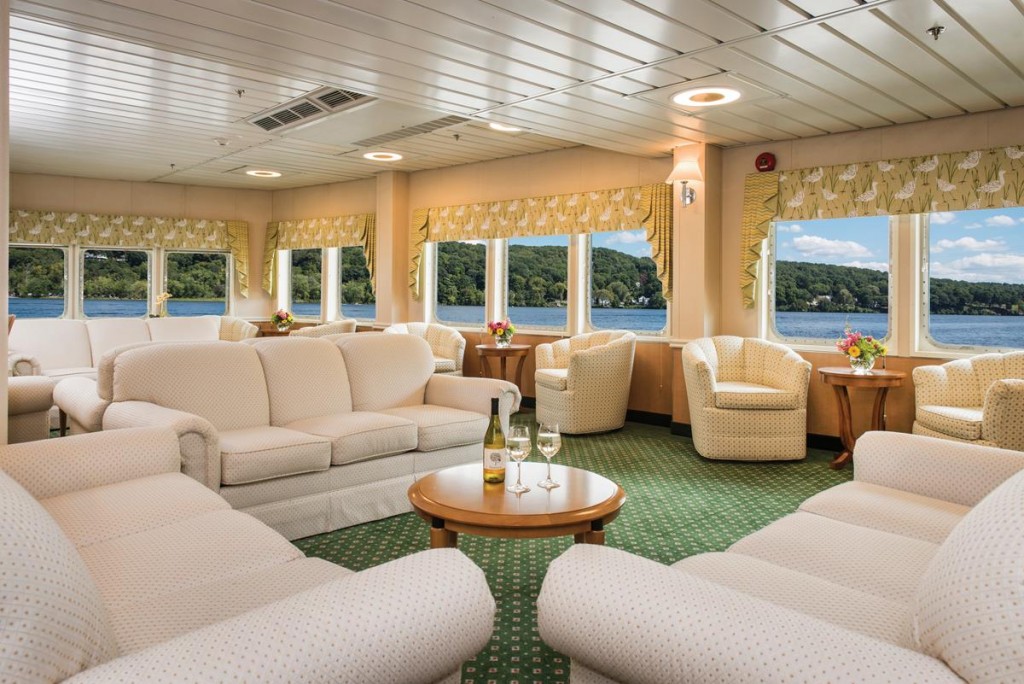 Holguin is known for its abundance of town squares and beautiful parks, historical museums and plazas. It’s also been called “City of Parks.” Back in 1492 its coastline was described by Christopher Columbus as “the most beautiful land human eyes have ever seen.”

Introduced in June 2014, the Pearl Mist is the first ship in the Pearl Seas Cruises fleet. Accommodating 210 guests in 108 staterooms, the Pearl Mist has open seating dining that accommodates all guests at one time, along with six lounges. Wireless internet is available throughout, the ship is fully stabilized for comfortable cruising, and each stateroom has a private balcony. The Pearl Mist also has computer workstations for guests to use along with an outside fitness area and sundeck. Staterooms and suites range from 302 to 580 square feet, complete with full-size bathrooms and private balconies. 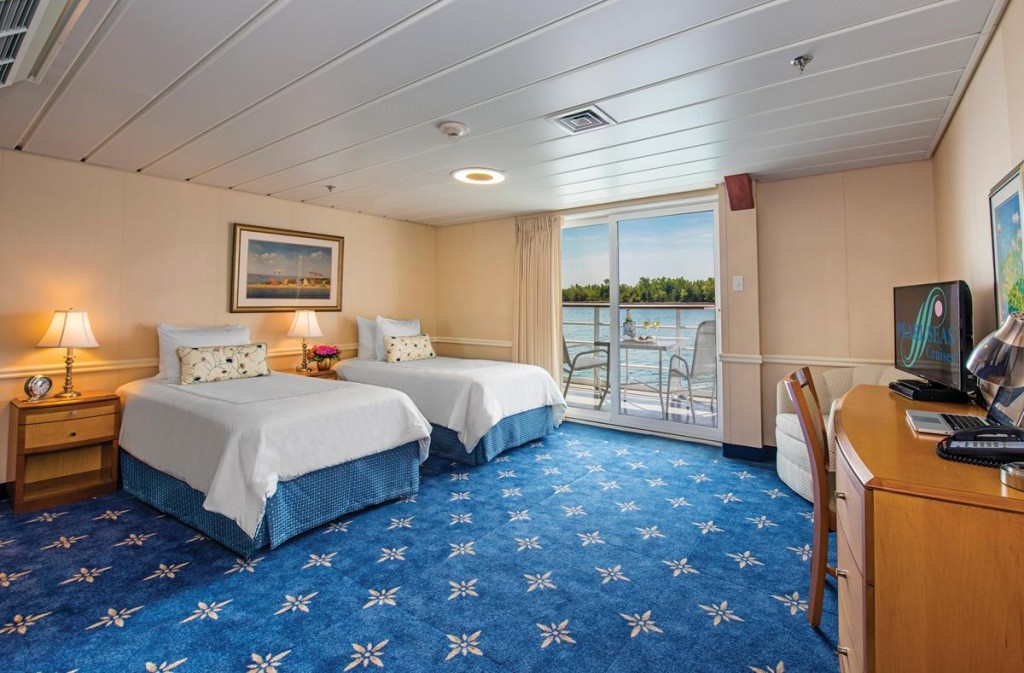 When it comes to dining, master chefs prepare each meal to order, using local ingredients and offering a regional flair. The open seating lets guests enjoy their dining experience on a very intimate level.

Each evening a complimentary cocktail hour takes place before dinner. It provides a natural social time for guests to share their adventures from that day and mingle. Guests can also enjoy onboard enrichment activities that have been customized to match the itinerary and shore excursions. They include special music in the lounges, culinary demonstrations and one or two onboard experts well versed in the history of the destinations.

The newest specialty ship cruise line in the United States, Pearl Seas Cruises has created a new style of cruising with its upscale, small-ship experiences onboard the Pearl Mist, which entered service in 2014. In addition to launching her people to people exchange Cuban Cultural Voyages in March 2016, the Pearl Mist also has itineraries sailing to the Canadian Maritimes, Great Lakes, New England, and Panama Canal.

If your group is looking into a more upscale cruising experience combined with an opportunity to finally visit and explore Cuba, then the Pearl Mist might be an option.