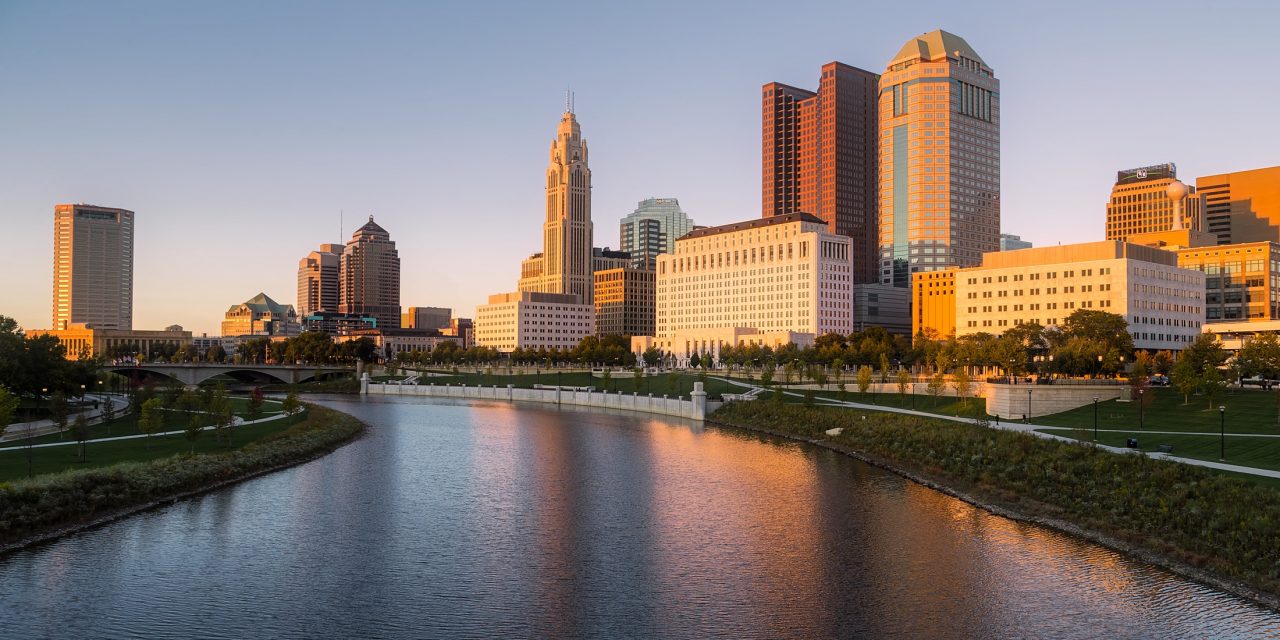 A group of dedicated DMOs and suppliers have turned Ohio Has It! into a productive force in the group travel business.

Imagine the chagrin suppliers might feel if suddenly their state announces it will be dissolving its group sales efforts. It happened in Ohio in the spring of 2010, less than a year before ABA Marketplace was set to take place. Instead of letting Ohio’s group offerings fade into the background, a planning committee of five got to work.

The initial goal was to organize a membership so Ohio would be represented at the 2011 ABA Marketplace. The committee’s target was 25 members, a goal they accomplished in that first year, where almost 50 members joined. Tiffany Gerber, group tour coordinator at Holmes County C.O.C. & Tourism Bureau and original Ohio Has It! committee member, said, “We went from exceeding our first year goal of 25 partners and a booth at the 2011 ABA Marketplace to taking appointments at multiple shows.”

The importance of Ohio Has It! is stated by Roger Dudley, director of tourism sales at Experience Columbus and president of Ohio has It! “Currently, the state does not have a group sales person,” Dudley said. “We are a membership organization filling that void and keeping Ohio relevant in the tour and travel marketplace. We attend national and niche trade shows to gather leads for our members and talk with operators regarding their needs and how Ohio Has It! can fulfill them.”

There are tremendous benefits to individual members. “The existence of Ohio Has It! allows members an awesome opportunity to expand our reach and message,” said Sharrona Burns, senior director of sales for the Rock & Roll Hall of Fame. “Many of the shows we’re unable to budget, but our partnership and collaboration allows us to be represented.”

From the beginning, membership grew quickly as word spread and then stayed steady between 100 to 120 members. As the organization gets ready for its 10th anniversary in 2020, membership has risen to 140 because of members coming on with multiple properties, including the Ohio History Connection and hotel management companies.

Along with a membership growth, Ohio Has It! has gone from having a booth on the 2011 ABA Marketplace floor to regularly taking appointments at NTA Travel Exchange and ABA Marketplace. The organization has become a familiar face at Heartland Showcase, Tap Dance, SYTA and various group leader and regional shows based on location and budget.

In addition to trade shows, the organization maintains an informative website, produces an Ohio Has It! guide and occasionally will be seen in print advertising. To begin your Ohio tour planning, visit Ohio Has It! online for itinerary ideas and member details. ohiohasit.com