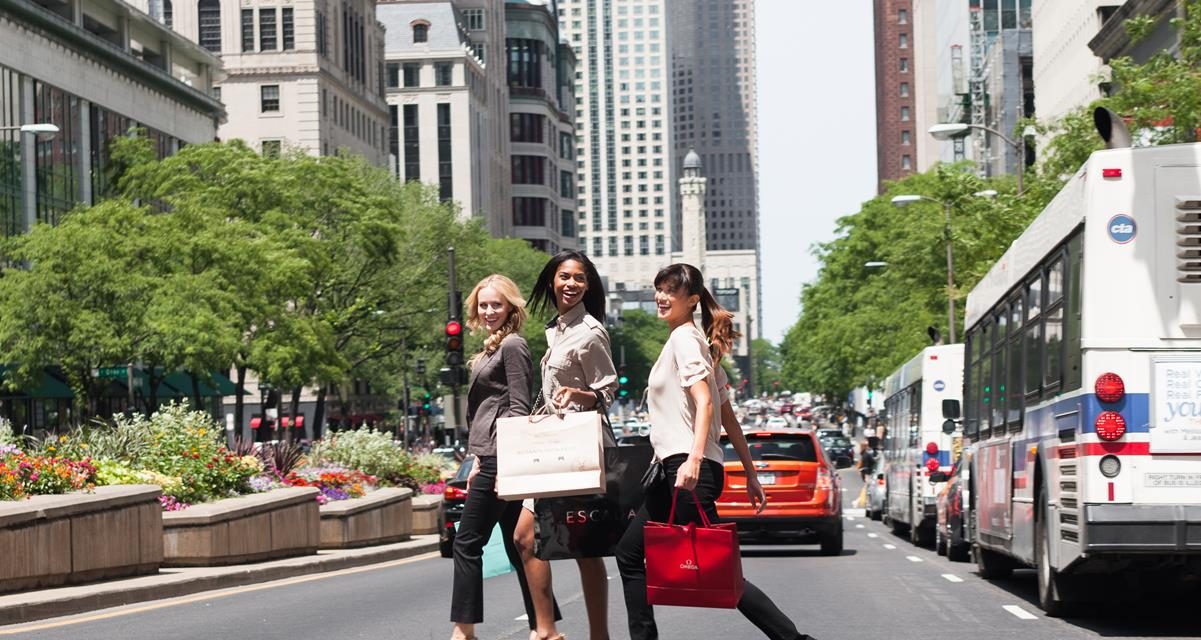 The California Science Center in Los Angeles is presenting King Tut: Treasures of the Golden Pharaoh through January 6, 2019. The exhibition features over 150 authentic artifacts from King Tut’s tomb; 40 percent of them are traveling outside of Egypt for the first and last time before returning for permanent display at the Grand Egyptian Museum, which opens in Giza late this year. Multimedia complements the rare items, which include rings found on King Tut’s fingers, opulent jewelry that adorned his body and the gold sandals placed on his feet upon burial. Visitors discover how the scientific analysis of King Tut’s 3,300-year-old mummy has revealed new information about his health and lineage, and how cutting-edge technologies have played a role in discovering new tombs and analyzing existing ones. Museum-goers can enhance the experience with IMAX movie Mysteries of Egypt. Making its premiere in LA, the exhibit, celebrating the 100th anniversary of the discovery of King Tut’s tomb in 1922, will travel to 10 cities around the world over the next seven years. (californiasciencecenter.org)

AT&T, headquartered in Dallas, has broken ground on the $100 million AT&T Discovery District, a new shopping, dining and entertainment hub in the heart of downtown Dallas. Set for a fall 2019 opening on the campus of the telecom giant, it will feature a wide array of shops, outdoor event space, a water garden, restaurants, a beer garden, two-story food hall with balcony dining and more than 300 scheduled events and activities throughout the year. A six-story-tall video wall facing Commerce Street will be the largest downtown. AT&T, with nearly 6,000 employees at its downtown complex, is Dallas’ largest company.

Pompeii: The Exhibition, running from October 6, 2018 to April 21, 2019 at the Ronald Reagan Presidential Library and Museum in Simi Valley, will feature over 150 authentic artifacts on loan from the Naples National Archaeological Museum in Italy. They are not replicas, but rather original, 2,000-year-old objects that were preserved in the ash created when Mount Vesuvius erupted on August 24, 79 A.D., destroying the Roman city of Pompeii and burying it under 15 feet of ash and volcanic debris. Artifacts include wall-sized frescos, marble and bronze sculptures, jewelry and ancient Roman coins. A simulated 4-D Eruption Theater experience allows visitors to experience the devastating impact Vesuvius had on Pompeii, culminating in the reveal of full body casts of twisted human forms, asphyxiated by extreme heat and noxious gases. (reaganfoundation.org)

The National Soccer Hall of Fame (NSHOF) opens October 20 as part of a $55 million renovation of Toyota Stadium, the Frisco home of the FC Dallas soccer team. Using virtual reality, interactive digital video boards and other high-tech elements, the hall will celebrate players and others who have elevated American soccer to where it is today. It also will feature iconic soccer memorabilia and serve as the home for Hall of Fame induction ceremonies annually beginning in 2018. The shrine will be in Toyota Stadium’s south end, making it the first major league sports hall of fame to be built within a stadium. It was located in Oneonta, New York from 1979-2010 and has not had a home for the past eight years. The NSHOF Club will have seats 3,200 lower-level seats and 250 upper-level seats for FC Dallas matches, plus several event spaces. (nationalsoccerhof.com)

The Huntington Library, Art Collections, and Botanical Gardens in San Marino has begun the final phase of construction to expand its renowned Chinese Garden, known by the poetic name Liu Fang Yuan, the Garden of Flowing Fragrance. New features will increase the garden’s footprint from the initial 3.5 acres to its long-planned 12 acres, making it one of the largest classical-style Chinese gardens in the world. Inspired by the centuries-old Chinese tradition of private scholars’ gardens, Liu Fang Yuan opened in 2008 with eight tile-roofed pavilions situated around a one-acre lake. In 2014, two new pavilions and a rock grotto were added. (huntington.org)