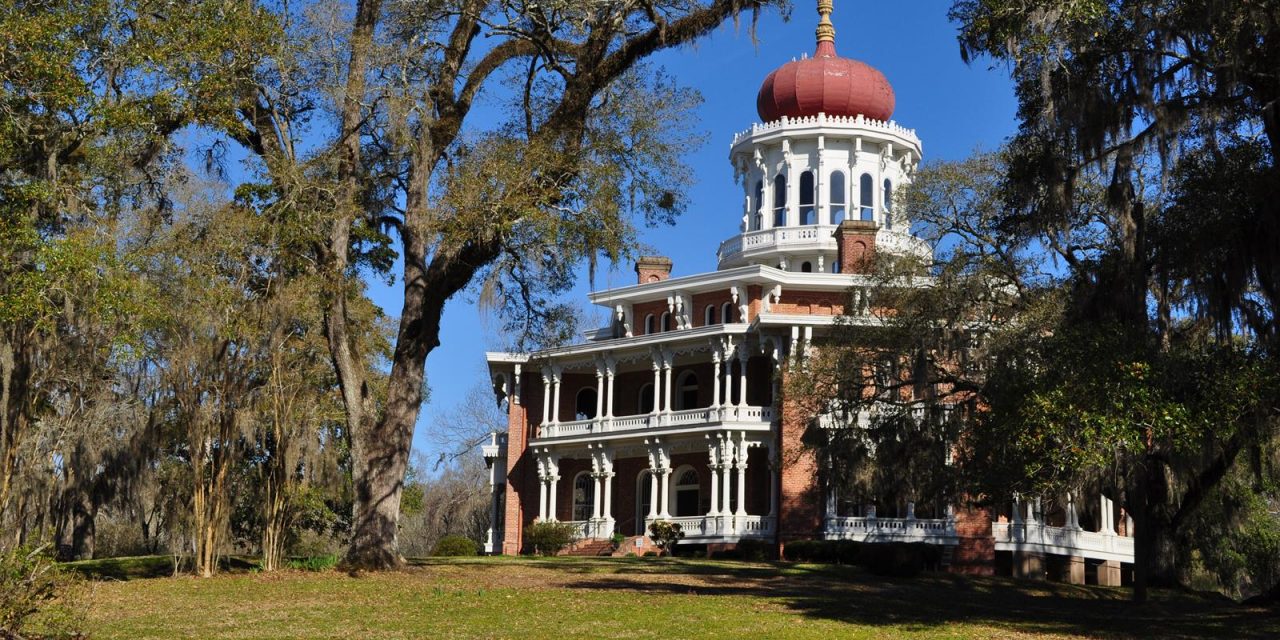 The city’s rich history will be celebrated throughout 2016 with Flagship Events, plus annual events taken to new heights. For repeat and new visitors alike, now is the time to visit Natchez, Mississippi.

The oldest continuously occupied city on the Mississippi River, Natchez actually pre-dates the state of Mississippi. To say Natchez is charming may be an understatement. Sitting well above the river, she is a rare combination of striking vistas, remarkably preserved history, memorable attractions and dining pleasures. Natchez is a delight to visit anytime, but the Natchez Tricentennial promises to make 2016 extra special. 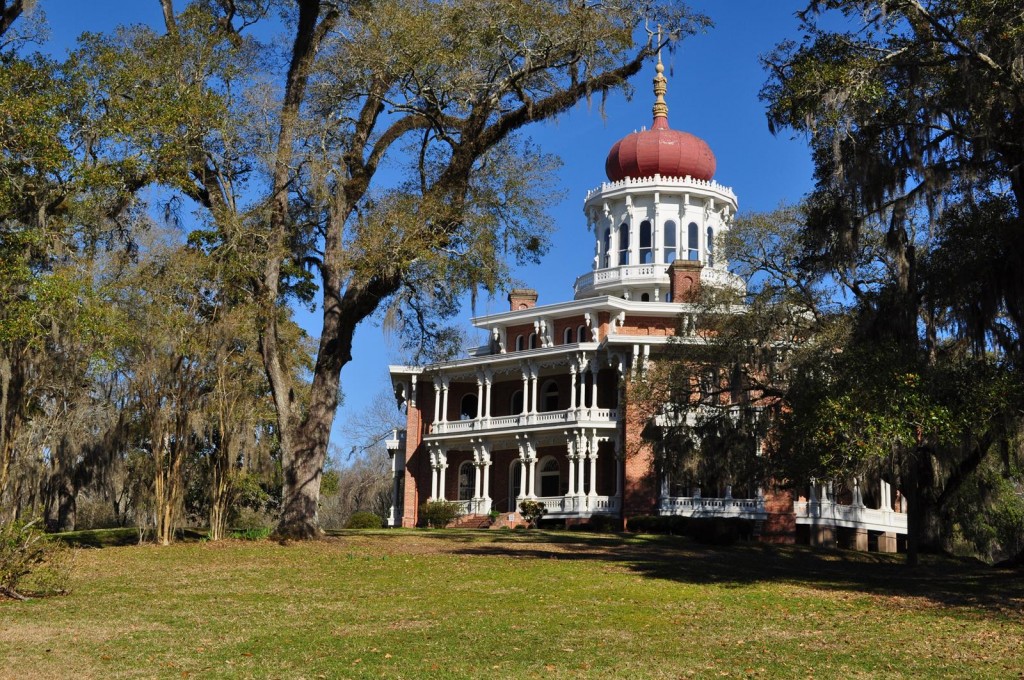 The heritage of Natchez begins with the Native Americans who first occupied the land. French explorers followed, making peace with the Native Americans. Slaves arrived from western Africa to cultivate the rich ground. The French along with Spanish and British settlers began building in the styles they were comfortable with. Thanks to the kindness of Union troops during the Civil War and the community’s commitment to preservation, more than 100 historical buildings remain.

This Southern city’s restaurant scene appears on the bucket lists of many foodies. Natchez is a wonderful mix of white tablecloths and picnic tables, a fried chicken and barbecue, jambalaya and etouffee, pork tenderloin and pasta. Award-winning chefs are preparing outstanding meals daily with recipes from around the globe, using the freshest ingredients from Mississippi farmers and fishermen…