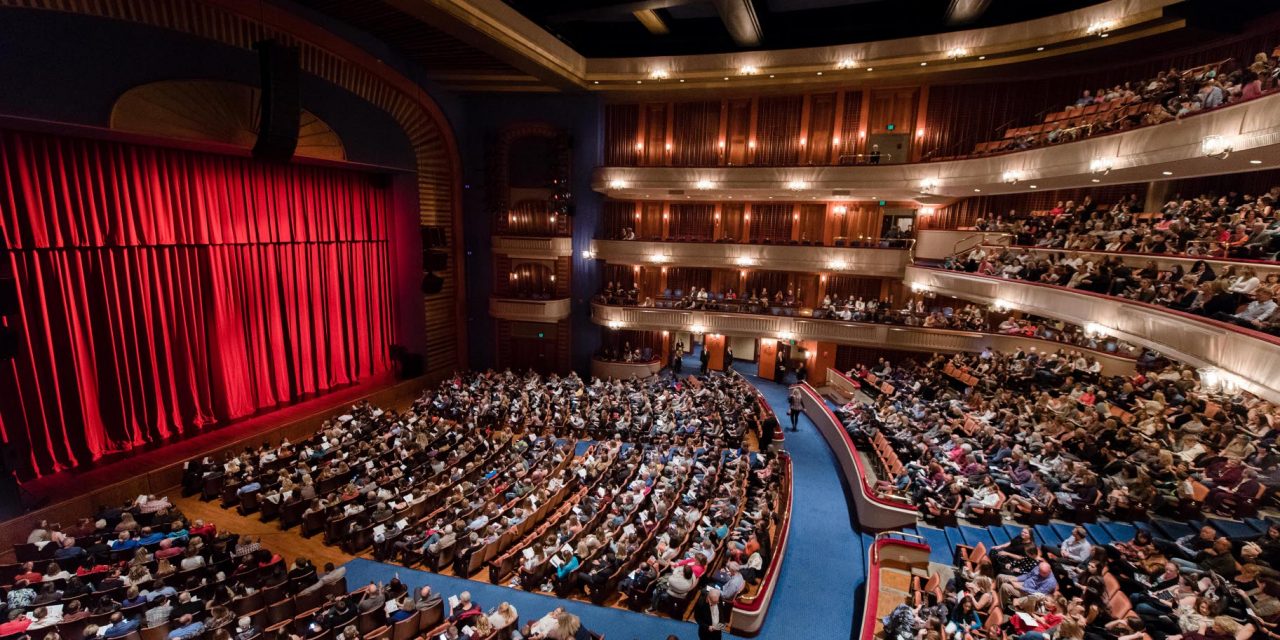 It’s no secret that Minnesota is a great arts destination. The Minneapolis-Saint Paul area is proud to be the second-largest city per capita in the U.S. for live theater. Much is locally produced at the Guthrie, Ordway, History, Jungle, Mixed Blood, Penumbra, Plymouth Playhouse, Old Log, Chanhassen and other theaters.

Minneapolis is also home to a large Broadway touring market in its historic theater district, soon to include the relocated and revitalized Schubert Theater for dance and performing arts. Many more options abound statewide, from Winona’s Great River Shakespeare Festival and Lanesboro’s Commonweal Theatre, to MSU Moorhead productions or Bemidji’s Paul Bunyan Playhouse. 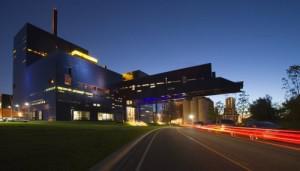 The region’s premier theater, the Guthrie, has 11 productions in its upcoming season, alternating between the 1,100-seat thrust stage and 800 seats on a traditional proscenium stage. In addition are several new works and productions from around the region to be hosted in its 250-seat studio space.

For group tour assistance, go to www.TravelTrade.ExploreMinnesot.com or call 800-657-3600.