Back to the Basics 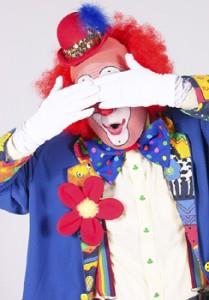 A marketer recently wrote, “In the age of facebook and twitter the winners will be those who know how to work the phone.” In today’s soft economy that is a perfect segue to the perennial question that is stronger than ever. How do I maximize my marketing and advertising dollars, and how do I close the sale?

The advance men for Ringling Bros. and Barnum & Bailey Circus have for years exercised an extraordinary talent. And it isn’t their media buying expertise; though in that regard they are savvy. Nor is it their creative advertising impact; though their illustrated posters are considered works of art. Their genius has been how much exposure they’d get for free
– air time and space that wouldn’t cost a dime. A Ringling promoter once exclaimed, “If I have a  $30,000 budget by the time I am through I’ll have $300,000 worth of exposure. They did this two ways:

1)      First, by the use of three chips: cash, trade, and promotion. Both the media and the circus have something that costs them nothing that they both want to get rid of. In the case of the circus it is unsold seats, and in the media’s case it is unsold time or space.

2)      The second approach didn’t cost the circus anything. A company such as Safeway with a large advertising budget would be pitched on a circus tie-in. The advance man might give the grocery chain two thousand discount tickets good for weekday matinees and evenings. Safeway would be given a special “Safeway Night at the Circus” enhanced by their own Honorary Ringmaster and VIP seats. In turn the circus and the full dates of its engagement would be announced in all of Safeway’s advertising and in-store promotions. This would go on for a month as Safeway stuffs the coupons in each family’s bag.

And it’s a win-win for everyone! With the discount coupons Safeway attracts new customers. Families that might not be able to afford the full priced ticket receive a healthy discount. And the circus, only too happy to receive 70% of the ticket price (plus concession sales) for a weekday show, gets an unimaginable amount of free advertising and exposure.

With variations on these themes and a grab-bag of promotional ideas these trade-outs and tie-ins would be repeated all over town for what amounted to a short-term market saturation. In compliance with accounting rules, and some creative thinking, any business today could increase their advertising exposure through similar strategies.

-Back to the Basics-

But the advance men knew that nothing comes from nothing. Somebody has to act, and that the most successful business people, from P.T. Barnum to Steve Jobs, have realized that, in the end, somebody has to sell something to someone. In fact, probably 80% of the most productive and consequential time that a marketing executive will spend will be in one-on-one personal sales.

Rarely will an email, a twitter, or a brochure make a sale. But personal, congenial, professional contact often does. But with the modern day computer a certain impersonalized distance has developed in the business world. A distance that could be mitigated by picking up the phone and making a sales call, the old-fashioned way.

But prospect calling isn’t easy. By nature, we all want to feel accepted, and rejection is a part of any sales effort. That same trepidation can lead to inactivity, or wasted, unproductive time behind the computer. So here is how you can make it easier:

In summary, there are numerous win-win alliances that can multiply your advertising dollars. But we mustn’t forget that all things start from actions…actions worthy of P.T. Barnum that emanate from the heart of a good salesperson. 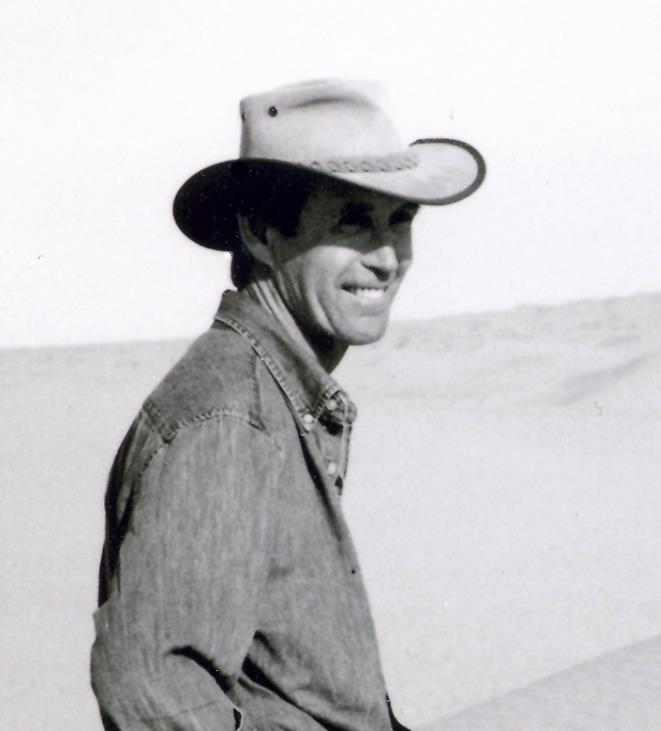 Jamie MacVicar is the author of the newly released non-fiction narrative “The Advance Man: A Journey Into the World of the Circus,” about his experience as an advance man for Ringling Bros. and Barnum & Bailey Circus. “A fascinating glimpse at the high-stress world of live-event marketing.” San Francisco Book Review.  “A page turner…and a virtual manual of promotional tools and tie-ins.” Spectacle Magazine.

For its unique contribution to the history of promotion and the circus as a part of our American heritage and popular culture, “The Advance Man: A Journey Into the World of the Circus” has been placed into the permanent collection of historical documents at both the Ringling Museum of Art in Sarasota, Florida, and the Circus World Museum in Baraboo, Wisconsin.