Making the Civil War Come Alive for Your Troops 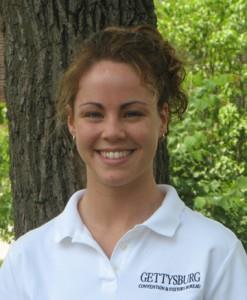 The 150th anniversary of the American Civil War will generate a renewed interest in our nation’s history, and domestic and foreign travelers alike will plan trips to Civil War sites throughout the United States.

For group travel planners, there is an array of opportunities for all ages, backgrounds and levels of interest and knowledge. Numerous states, towns and historic sites are planning expanded programs, new attractions and events to commemorate this important anniversary.

Travel planners interested in developing Civil War or history-themed trips should first take the time to note important dates throughout the four-year Civil War. This will enable trips to be built around anniversaries and the events associated with those times, including battle re-enactments, special tours and performances. A Civil War site such as Manassas, Va., for example, is likely to be planning more events and activities on its anniversary than at other times during the Civil War commemoration.