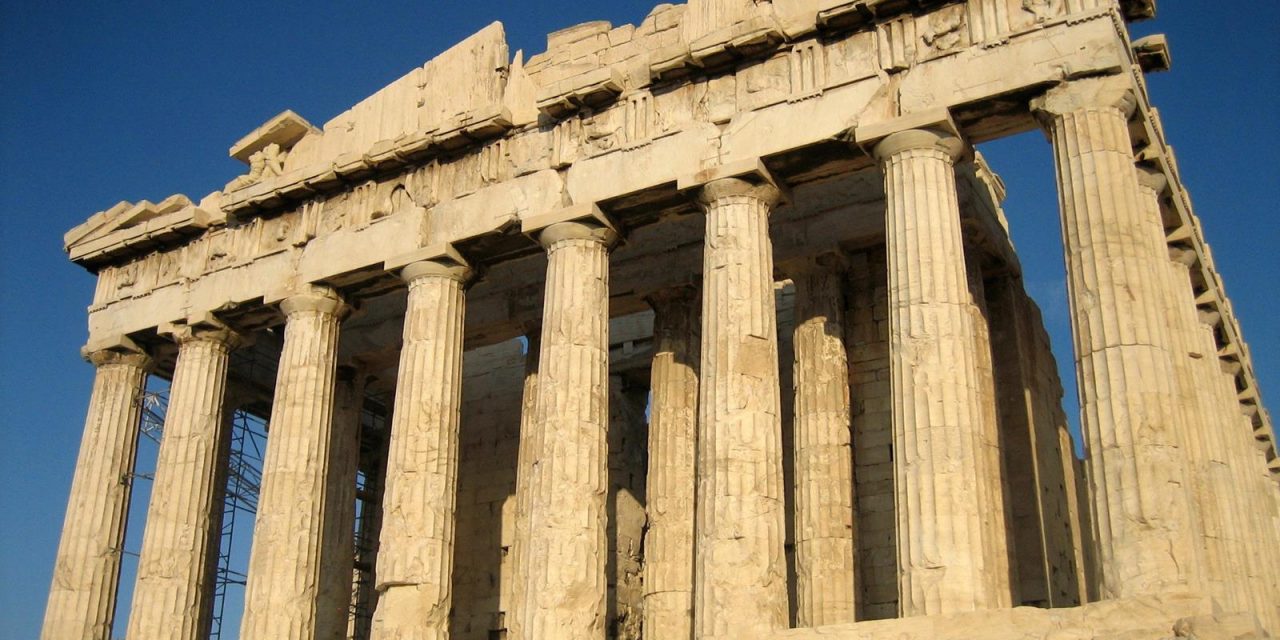 Celestyal Cruises, the main homeporting cruise operator in Greece and the preeminent line serving the Greek Islands and Mediterranean, has extended the season through December with new 2019 and 2020 itineraries. It is a first step in the line’s goal to offer cruises year-round.

The new seven-night Eclectic Aegean itinerary from Piraeus (the port for Athens), with six departures from October 21 through November 25, includes an overnight stay in Istanbul and calls at Volos, Greece (for excursions to the mountaintop monasteries of Meteora) and Canakkale, Turkey (for Troy and Gallipoli). The cruise will also visit Heraklion and Santorini and, during its call at Mykonos, will depart at 2 a.m. so guests can enjoy the island’s nightlife. “Eclectic Aegean” also will be offered in spring and fall of 2020. Celestyal Cruises also has announced the launch of its seven-night “Three Continents” cruises, with five sailings in December 2019. From Piraeus the cruise calls at Alexandria and Port Said, Egypt; Ashdod, Israel; Kusadasi (for Ephesus), Turkey; Limassol, Cyprus; and the Greek island of Rhodes. The same itinerary in 2020 will be available from February 29 through March 28 and from November 7 through December 26, 2020. (celestyalcruises.com)

After several delays, the new Istanbul Airport has opened. Replacing Ataturk Airport, it is expected to handle 200 million passengers a year when all phases are completed (90 million initially), making it the busiest airport in the world. The airport, the world’s largest under one roof, will boast more than 400 retail shops, the world’s largest duty-free shopping complex and Europe’s largest parking lot. Another superlative: the new airport will be the world’s largest flight point, serving over 350 destinations worldwide. The terminal’s overall design borrows elements of art and architecture from mosques, Turkish baths and other historic structures. The futuristic-looking flight control tower is inspired by the tulip, a symbol of Istanbul and an important reference in Turkish and Islamic culture. Beginning to sprout up around the airport, Istanbul Airport City will feature office space, hotels, private residences, shopping, arts centers and a trade show area. The center of Istanbul is about 20 miles away.

The long-awaited Grand Egyptian Museum, one of the largest museums in the world, is expected to open in 2020. The $1 billion complex, located outside of Cairo, will showcase some of the country’s most precious relics and 7,000 years of history using the latest technology. Of the more than 100,000 ancient Egyptian artifacts, some 3,500 belong to the tomb of King Tutankhamen. More than 20,000 items have never been shown before, including archaeological discoveries from recent decades and monumental pieces too large for the present Egyptian Museum in central Cairo’s Tahrir Square. Some galleries will be six stories high. The glass-fronted building offers sweeping panoramas of the Giza plateau and Great Pyramids, which stand just over a mile away. Besides exhibition galleries, the complex will include restaurants, cafes and shops. The museum was first announced in 1992 and initially scheduled to open in 2012. (gem.gov.eg)

Palace Resorts announced the completion of a multimillion-dollar renovation of Le Blanc Spa Resort Cancun, the brand’s flagship property and one of Cancun’s top all-inclusive resorts as designated by TripAdvisor for multiple years in a row. The leading luxury adults-only, AAA Five Diamond Awarded resort, recently reopened after extensive enhancements to its interiors and exteriors, including a completely redesigned lobby, upgrades to its meeting space, well-appointed new designer guest suites, redefined restaurants with exciting new gourmet dining menu options and newly decorated common spaces including bars and lounges. This opulent beachfront adults-only property is located on an enclave between the Nichupte Lagoon and the glistening Caribbean Sea in Cancun, Mexico.  The resort is consistently recognized as one of the world’s top all-inclusive resorts. In addition to new renovations, the hotel also features the traditional facilities and over the top amenities, Le Blanc Spa Resort is known for including, an award-winning 31,000-square-foot full-service spa with 19 treatment rooms, a hydrotherapy facility, a fitness center, plunge pools, gourmet specialty cuisine, butler service, and more than 8,115 square feet of meeting space. (leblancsparesorts.com/en)