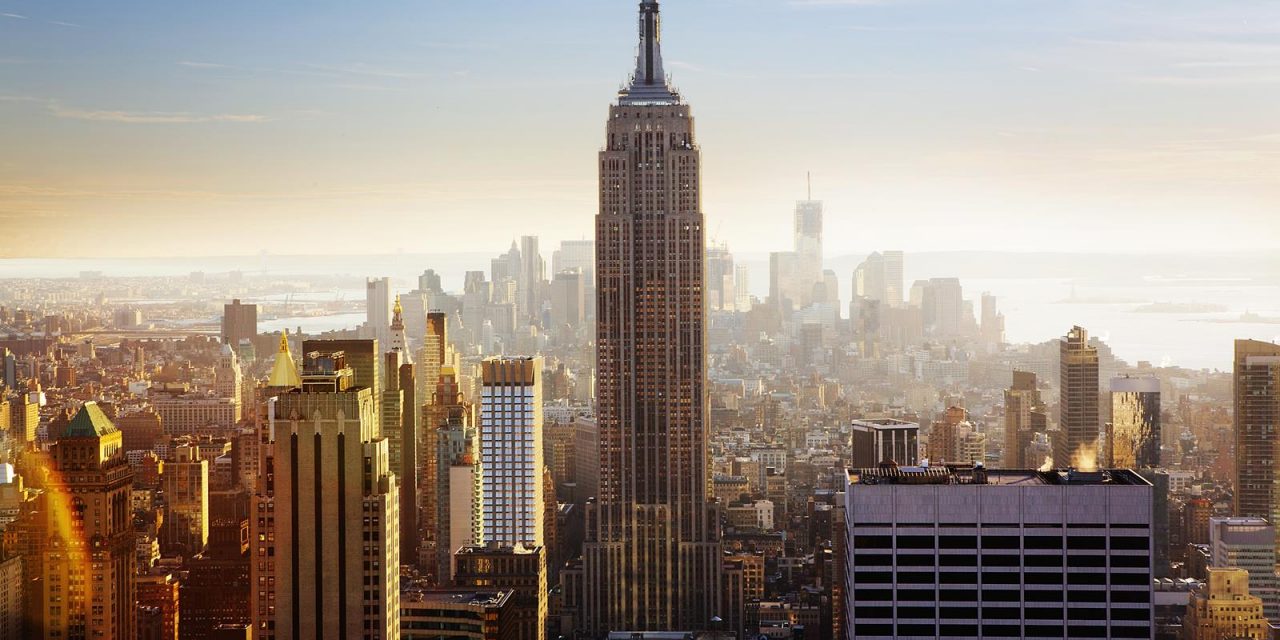 Representatives of four nations gathered at the headquarters of American Ancestors (the New England Historic Genealogical Society) in Boston recently to announce plans for the 400th commemoration of the Mayflower voyage. The General Society of Mayflower Descendents (GSMD) joined with organizations from the United Kingdom, United States, Wampanoag Nation and the Netherlands to share the events that will be taking place on both sides of the Atlantic in 2020. Anticipating the 400th anniversary of the voyage of the Mayflower in 2020, American Ancestors and New England Historic Genealogical Society will play a major role in its national and international commemoration. GSMD has many plans for 2020, starting with participation in an event that will be witnessed by an estimated 50 million people worldwide, the Rose Bowl Parade on January 1, 2020. There will also be commemorative celebrations in Provincetown, Plymouth and Boston in 2020. (plymouth400inc.org)

The Barnes Foundation announced it will host the exhibition, “I Do Not Know What It Is I Am Like: The Art of Bill Viola,” beginning June 30 and running until September 15 in Philadelphia. The exhibition brings together a selection of the artist’s major pieces dating from 1976 to 2009, including the rarely seen large-scale installations He Weeps for You (1976), Pneuma (1994/2009), and Ascension (2000), as well as smaller screen-based works. On view in the Barnes’s Roberts Gallery, the exhibition shows how Viola has redefined the moving image with a compelling and distinctive oeuvre that challenges the senses. Home to one of the world’s finest collections of impressionist, post-impressionist and early modern paintings, the Barnes brings together renowned masterworks alongside ancient, medieval, Renaissance and non-Western art. (barnesfoundation.org) 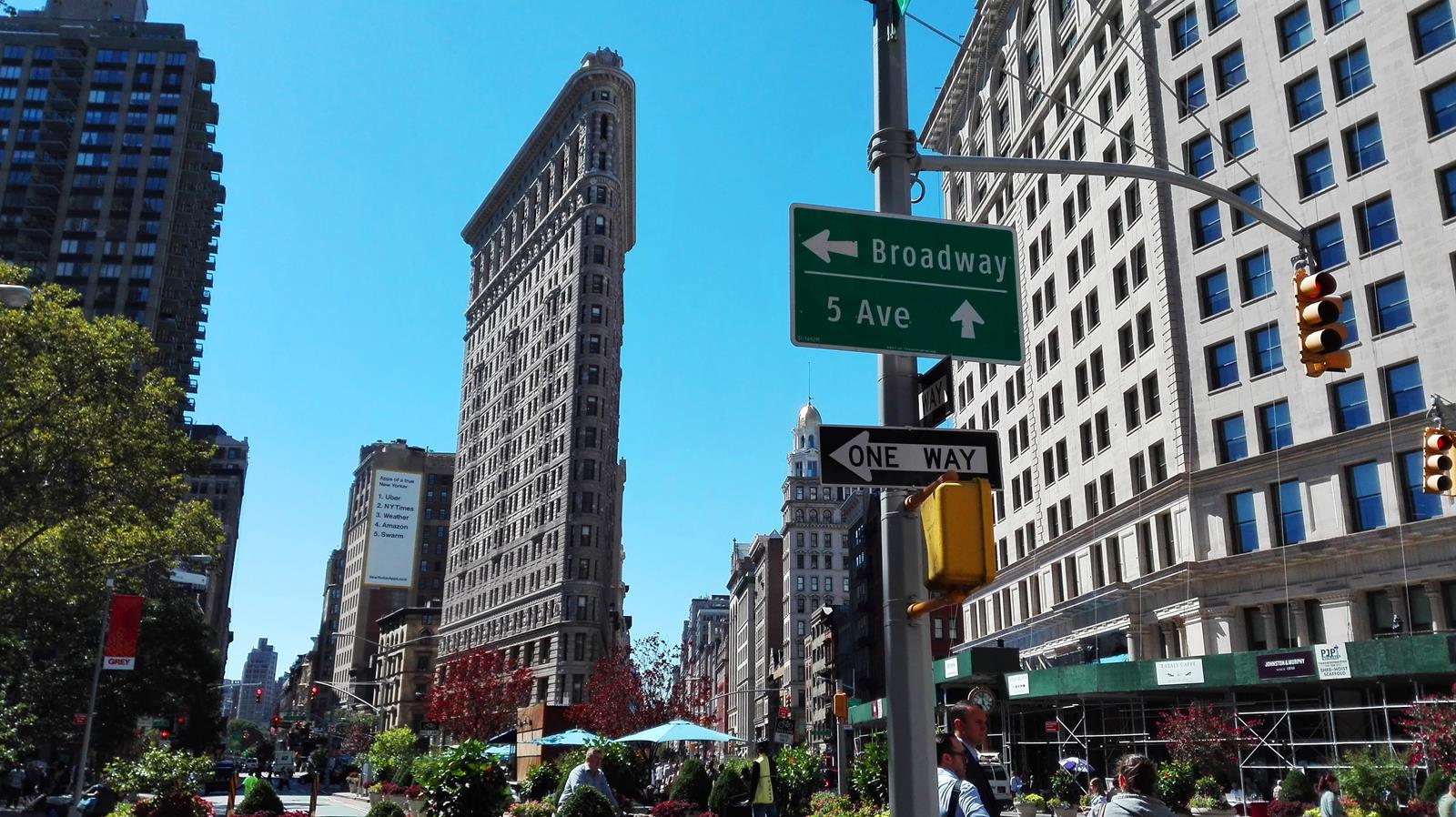 The Flatiron building in New York

The Underground Donut, Chicago’s original doughnut tour, is expanding beyond the Windy City to New York City. The Underground Donut Tour has been running for nearly four years in Chicago and has become one of the most popular food tours in Chicago and will now show off popular locales in NYC. “New York is such a fantastic food city and has always been on our radar. We’re so excited to launch this tour and share the donut love that people in Chicago have been feeling for years,” said Jeff Woelker, founder of the Underground Donut Tour. The tour will consist of walking between four of the best doughnut shops in New York and will share the history of each location, local sights and history along the route including the Flatiron Building, Empire State Building, One World Trade Center and Greenwich Village. Guests will be able to enjoy a slew of samples of the best doughnuts at each location. (undergrounddonuttour.com)