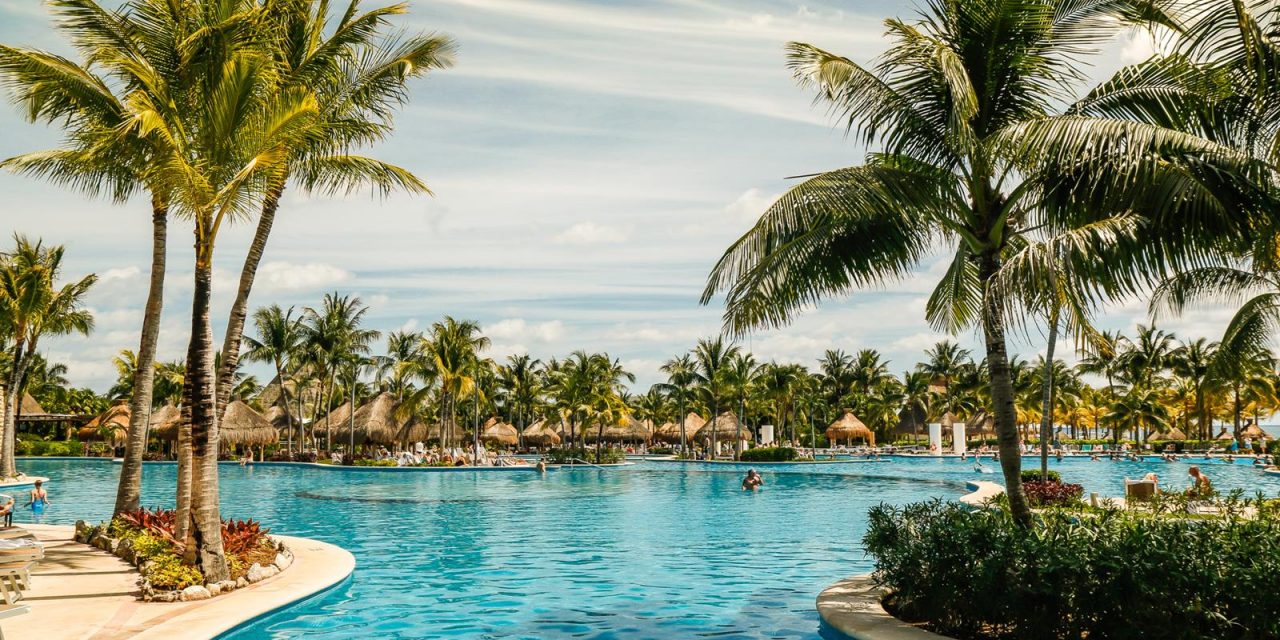 Set to open in summer, the Jungala is a luxury waterpark set in the Vidanta Riviera Maya resort. Full of thrilling, state-of-the-art waterslides and rides, the park also features a kid-friendly section, wave pool, and a 3,000-foot lazy river; the longest lazy river in Latin America. The Jungala will also offer on-site bars and restaurants including the Mojito Bendito Bar, Sand-gria Bar, and more. Located within this beautiful, natural, jungle area, it will be a great chance to spot some wildlife among the shopping cabanas, bars, restaurants, and rides.

The finalized proposed plan for Giant Panda National Park is projected to be completed in the fall of 2019 and cover approximately 10,476 square miles. This is triple the size of Yellowstone National Park and will be the first ever giant panda national park. This park will be connecting 67 giant panda reserves spread across the southwestern providence of Sichuan and the northwestern provinces of Shaanxi and Gansu. The National Forestry and Grassland Administration is aiming to finalize this project in the hopes of boosting panda population and the genetic diversity of this vulnerable species. 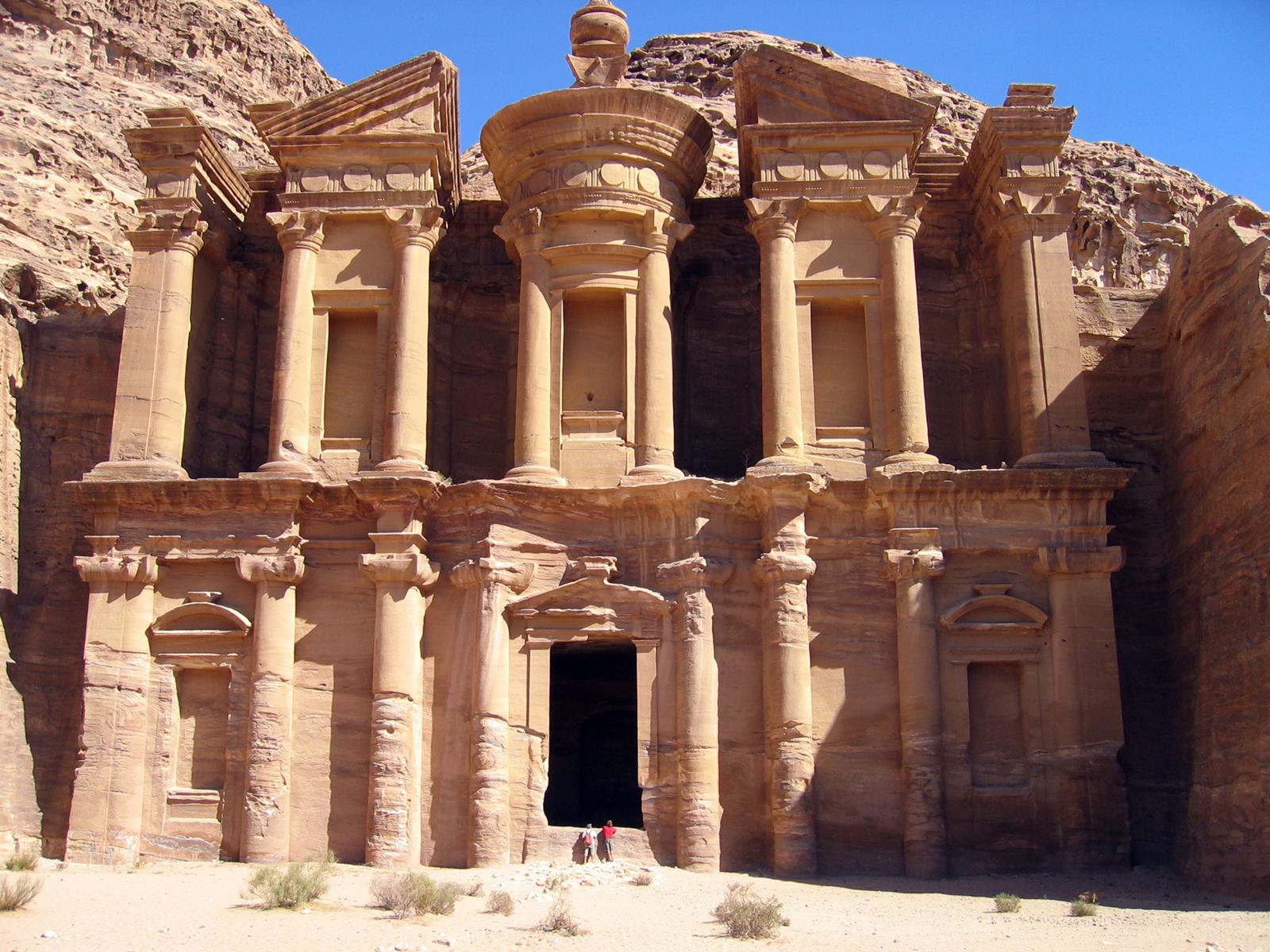 Projected to open sometime during 2019, this museum contains 280 artifacts all dating back to different ages. The five halls will show the history of Petra and provide information about the Nabatean’s life and civilization. Eight galleries will educate the public on different themes exploring from the Rose City, to ancient water technologies to Nabatean religion.

London unveiled plans for a rooftop infinity pool 55 stories above the English capital. According to UK-based manufacturer Compass Pools, this 600,000-liter pool will sit 650 feet above London’s skyline, feature 360-degree views of the London city skyline and be the first of its kind. This cast acrylic pool will have a clear floor and walls with no stairs leading into the pool. There will be a rotating spiral staircase that will rise from the pool floor when someone wants to get in and out of the water. The pool will be equipped with a built-in monitor to control the wind speed and ensure that water won’t be spilling onto the streets below. The construction is projected to begin in 2020. 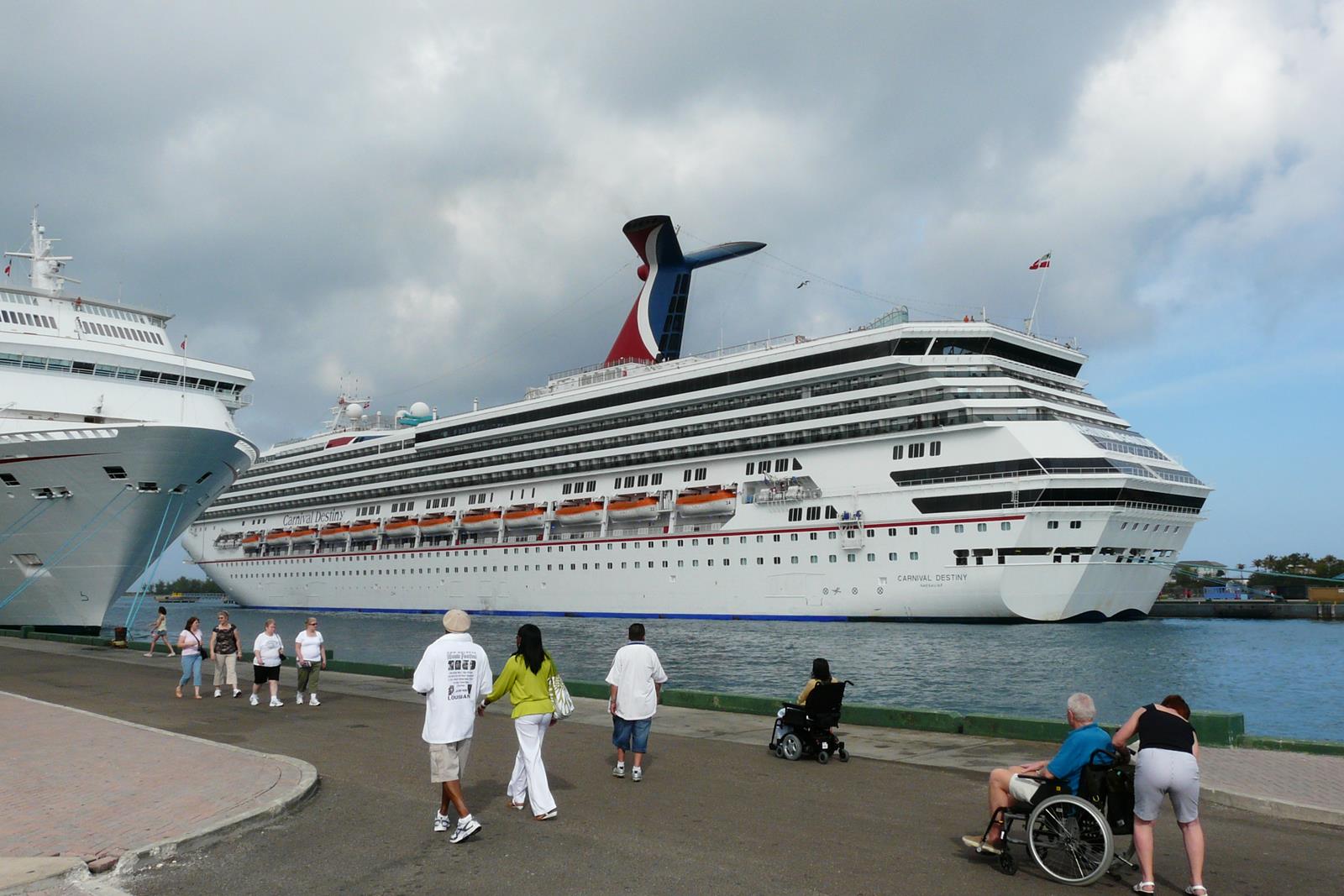 This Mardi Gras ship by Carnival Cruises is projected to set sail in 2020 with the first sea coaster. Riders will be able to pick their own speed, up to 40 mph, on this 800-foot track to see the views from 187 feet above sea level. For those on board who don’t like roller coasters, the Mardi Gras will also feature Family Feud Live. Once released, this will be the largest cruise ship in the Carnival Cruises fleet with a total of 20 decks and 5,200 rooms.

Being touted as the world’s largest archaeological museum, the Grand Egyptian Museum looks to boost local tourism to Cairo as it provides visitors a view of more than 20,000 never-before-displayed Egyptian artifacts. Despite recent plans to open in 2022, to coincide with the centenary of Howard Carter’s discovery of the boy pharaoh’s tomb, the Museum has announced it intends to fully open in 2020. The facility will house a new, two gallery-size King Tutankhamun exhibit looking to showcase everything from how he ate and how he dressed, to how his funeral might have looked. The 490,000-square-foot location will display artifacts previously too big for Egypt’s older archeology museum to be displayed, and with a collection of over 100,000, the museum is looking to become a staple of any trip to Egypt.