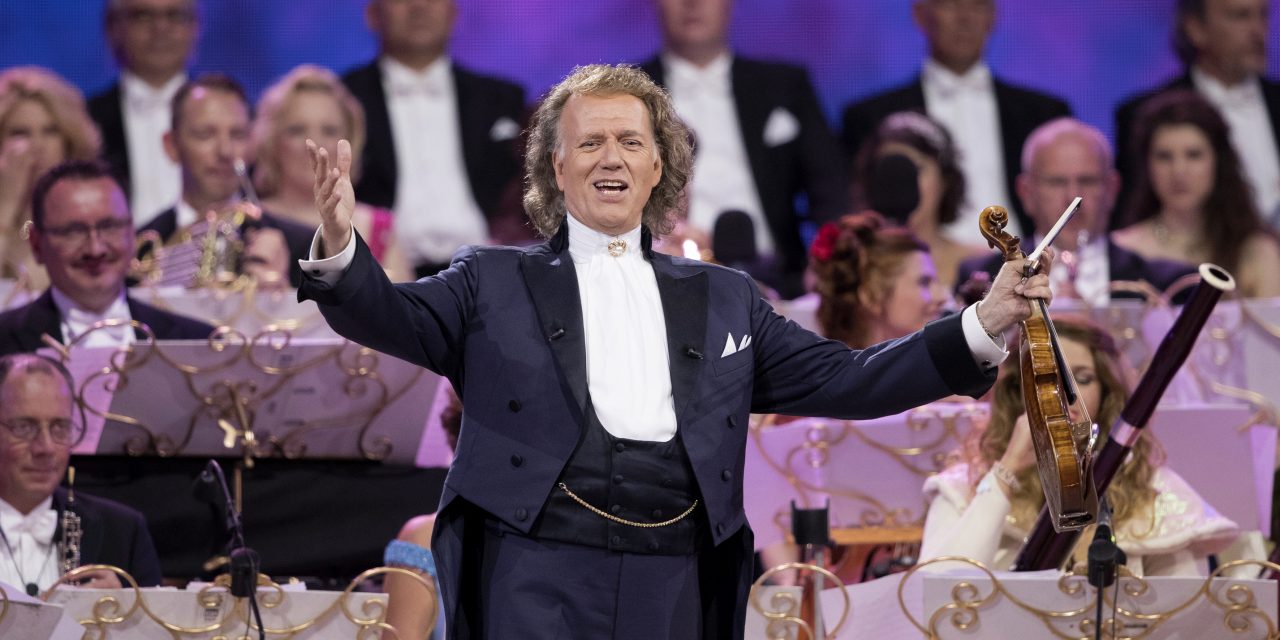 André Rieu is considered an international musical phenomenon. Each year his live concerts attract more than 600;000 fans, outselling artists such as Bruno Mars, AC/DC and Rihanna. The iconic Dutch violinist, conductor and founder of the Johann Strauss Orchestra has sold a 40 million CDs and DVDs. After the incredible success of his 2017 US tour, 2018 will bring André back to the United States and Canada in an 11- date arena tour.

On stage, André’s incredible musical prowess, passion and charisma make for a magical spectacle. It’s not uncommon to see devoted American fans laughing, weeping, clapping, dancing and embracing when they listen to the beautiful waltzes, film scores, spirituals, musicals, folk songs and marches and André’s precious Stradivarius violin from 1732; his shows are a mix of thrilling, romantic, festive and emotional melodies combined with surprises, balloons, beautiful soloists and of course André’s great sense of humor. André and his 60-piece Johann Strauss Orchestra (the largest private orchestra in the world) created a global revival in waltz music, staging spectacular extravaganzas which are second to none.
“I’m so excited to return to the USA and Canada in September.” says André Rieu. “People write to me, telling me that it takes them two weeks to get back to normal after one of our concerts. It is simply fantastic to feel this energy and joy every evening.” 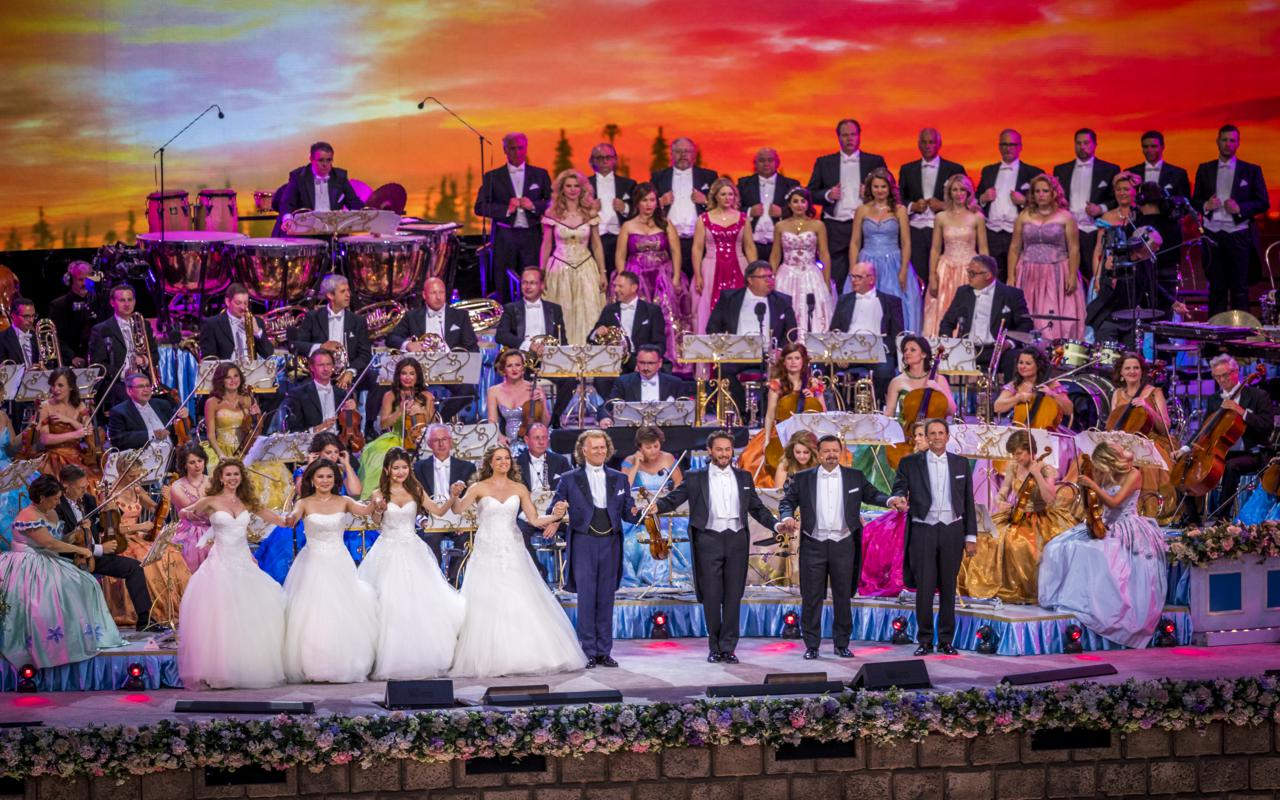