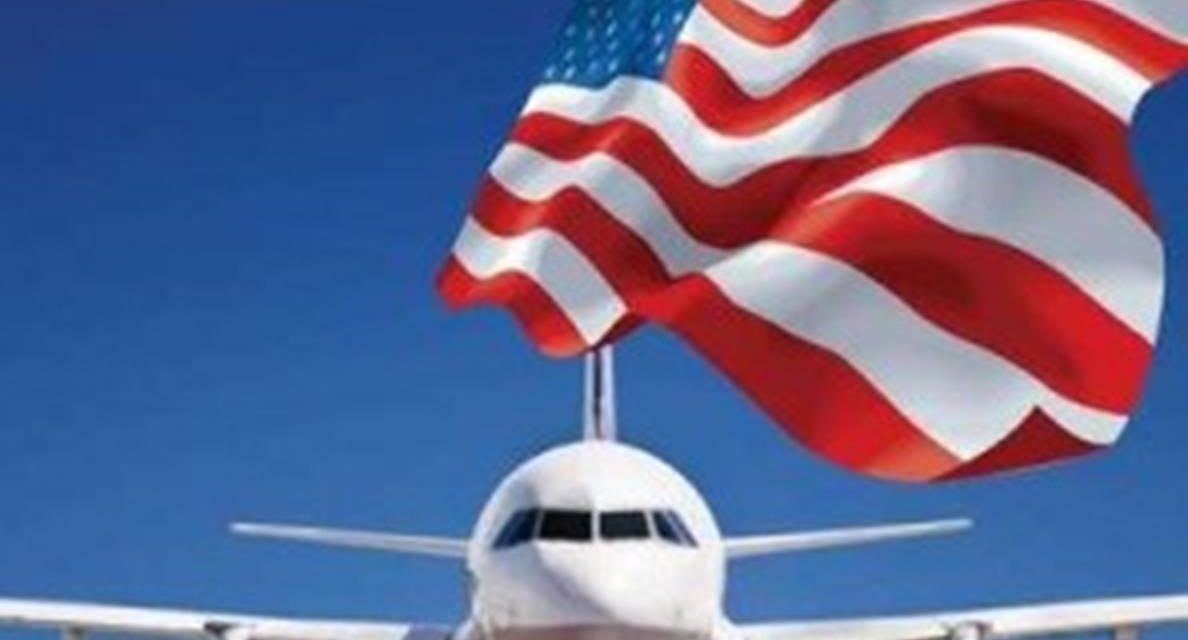 It has been called the “lost decade.” The years following the terrorist attacks on the Twin Towers saw a pronounced drop in international visitors to America.

Over the last 10 years, the U.S. travel industry has experienced multiple challenges that have affected the number of tourists visiting America. The Sept. 11 attacks had a direct impact on trips to the U.S. not only because of concern over air travel safety, but also because of strict security regulations put in place in the aftermath. The regulations changed the perception of America as unfriendly to foreigners. Inbound tourism, moreover, took a hit during the 2008-2009 recession, which slowed any kind of rebound.

As the U.S. has gradually made its way out of the recession, inbound tourism has emerged as a bright spot for the economy. America has seen how much it lost in the wake of the attacks, and steps are being taken to bring tourists back and make the U.S. a highly desirable destination again.