Groups Get Regal In Delaware 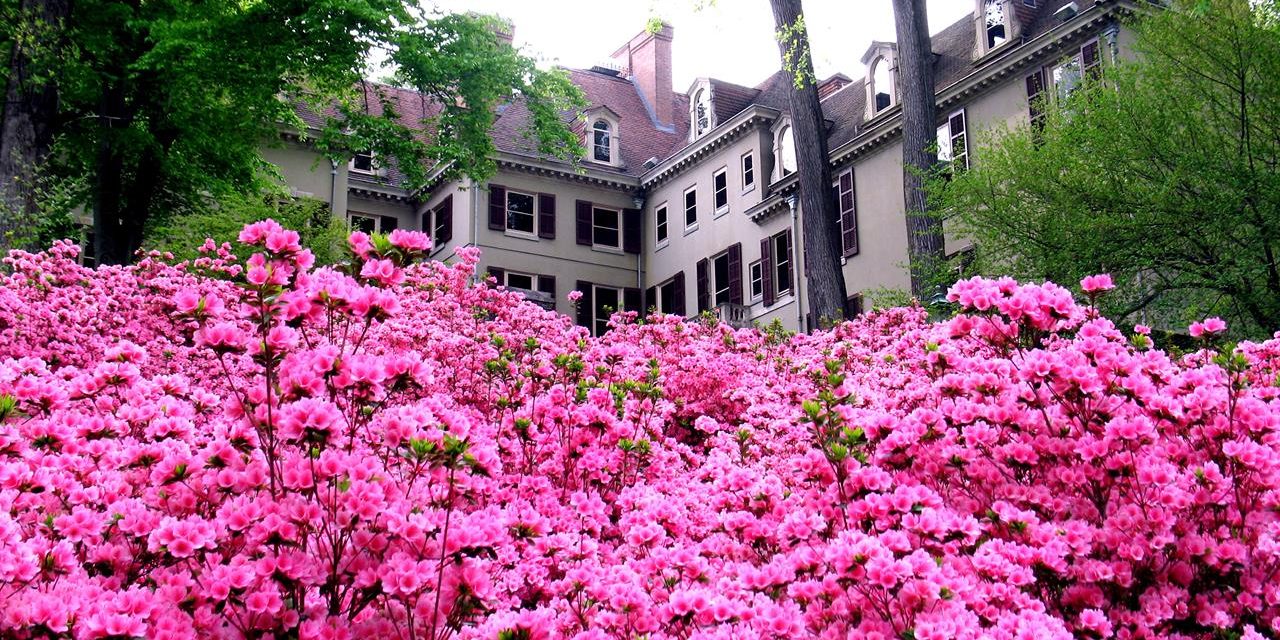 With immaculate architecture and historic foundations, the du Pont mansions transport groups to a different era.

What would it be like to live in another time? It’s a curious thought. There’s something magical and otherworldly about the past, especially when it comes to the lives of high society and royalty. In the modern age, we can only imagine what that world was like. But there are ways to get a better glimpse of it, even if just for a moment.

Nestled in the rolling hills of Delaware’s Chateau Country are four immaculate estates of the du Pont family, each holding their own special story and unique charm, says Michael Chesney, director of communications, Delaware Division of Small Business. These historical gems allow visitors to travel back in time, introducing them to figures of American royalty and—thanks to a new exhibition held at the Winterthur Mansion—some British royalty, too. Tour groups in Delaware will feel regal walking the grounds of these majestic homes and eyeing elegant costumes from the Emmy award-winning series The Crown.

Winterthur and The Crown

The hit Netflix show, The Crown, has captured the hearts of viewers all over the world. Telling a dramatized history of England’s Queen Elizabeth II, the series has ignited a deep-seeded interest in the royal family, especially in the United States. Now an extraordinary exhibit dedicated to the series’ fashion has opened at Winterthur Museum and Garden, one of the four du Pont mansions open to the public. 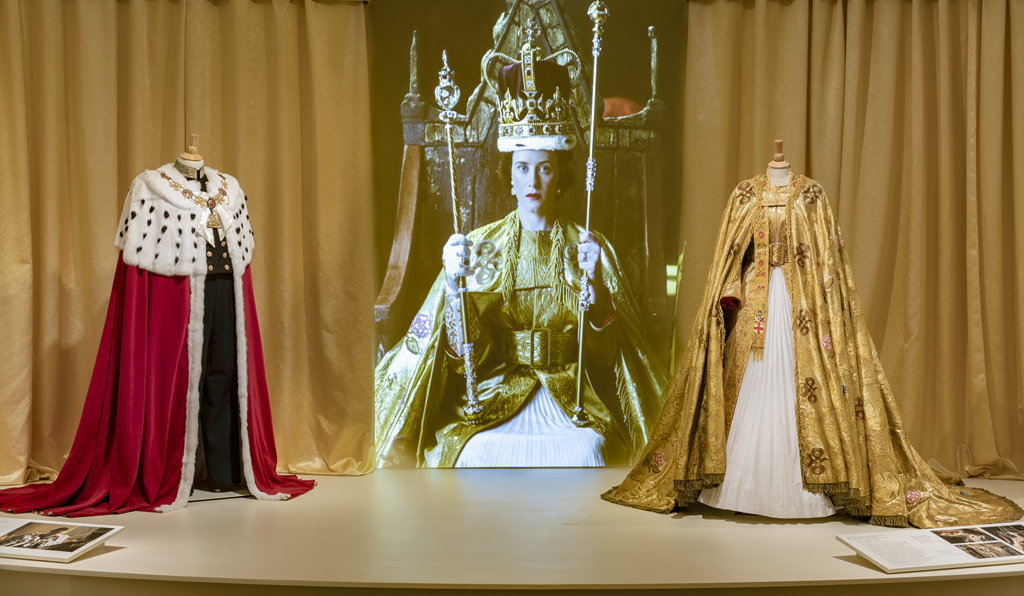 Costuming The Crown (running until January 5, 2020) not only gives visitors a behind-the-scenes look at the major role costume design plays to re-create history, but it also features 40 iconic costumes from the series on display in the majestic halls of Winterthur. Groups can examine the works of award-winning designers Michele Clapton and Jane Petrie, including Queen Elizabeth’s dazzling gold coronation robe and Princess Margaret’s sophisticated wedding dress.

If these costumes aren’t enough to make groups feel royal, then the Winterthur home certainly will. Regarded as one of the most beautiful historic homes in the country, Winterthur features 175 elegantly furnished rooms and 90,000 pieces of antique decorative art. Be sure to take a stroll through the stunning garden, filled with carefully curated plants, tranquil water features and rich greenery.

Tour groups can work directly with the Winterthur staff to organize a visit set around a specific theme or focus, says Chesney, allowing them to get the most of their experience at the estate.

The Royal Treatment in Delaware

While studying the intricately designed outfits may make one feel queenly, the Costuming The Crown exhibition is only the beginning of a group’s stately visit to Delaware. There are many fine experiences to pamper groups like royalty.

Discover the origins of the famous du Pont family at the Hagley Museum and Library, where their story begins. The museum, located along the Brandywine River, is where the family first settled and opened their black powder manufacturing business in 1802. Groups can tour the restored mills, check out historic machinery, watch a turbine bring the iron roll mills to life, and stroll through the du Pont family home and gardens. 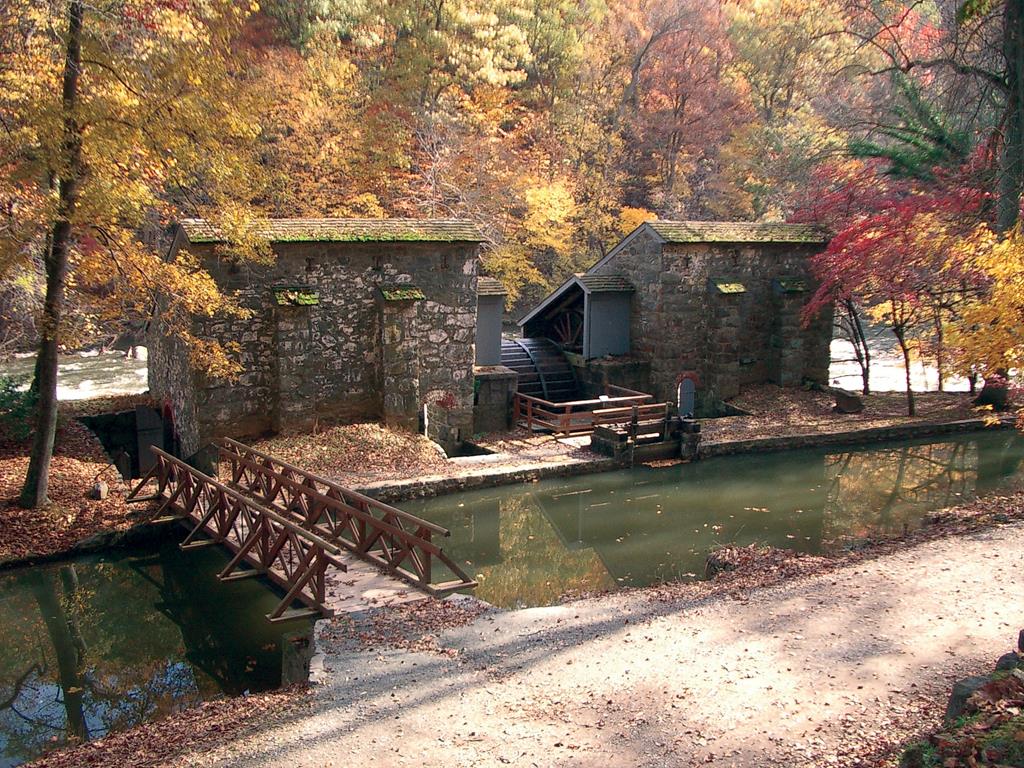 Make a visit to the Delaware Art Museum to peruse an array of national and international works of art. The museum was originally founded to honor local American artist Howard Pyle but has since expanded its works and exhibitions to showcase many more artists, mediums and time periods. In fact, it houses the largest collection of British Pre-Raphaelite Art outside of the United Kingdom. Guided group tours of the museum are available with many topics of focus from which to choose. 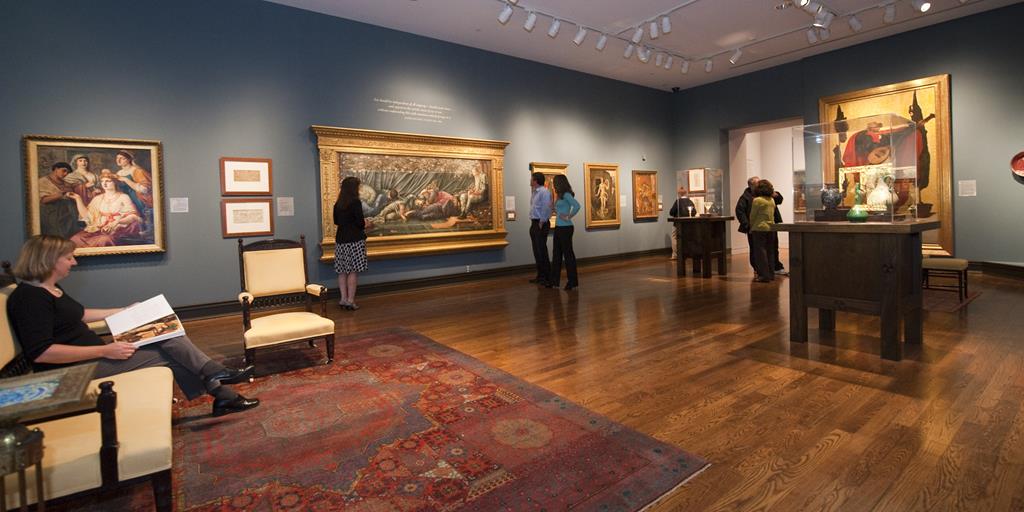 Groups should not miss the Nemours Estate, the former home of Alfred I. du Pont. Situated on 220 landscaped acres, the late 18th-century-French-style home is said to have been inspired by the Palace of Versailles. The estate (open May to December) features exceptional rugs, intricate antique tapestries, stunning oil paintings and a brilliant sculptured garden. 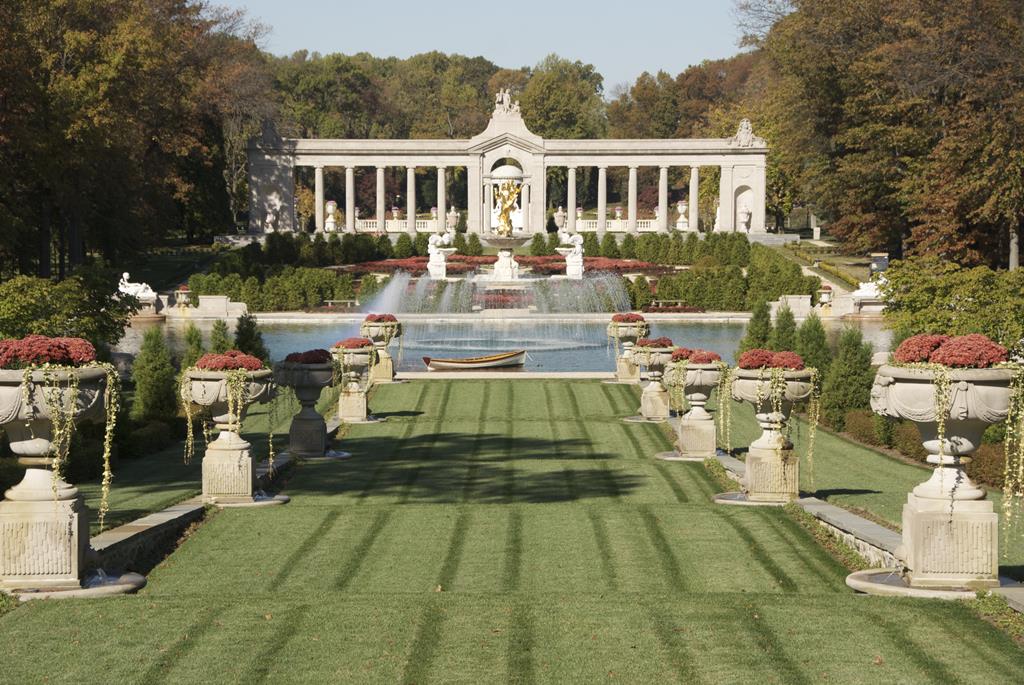 Groups can relax in Old World luxury at the Hotel du Pont, a legendary guesthouse that features elegant restaurants, a theater and boutique shops. Many world leaders, U.S. presidents and first ladies have stayed here, earning it a reputation as one of the premier Delaware hotels. Guests can begin the day at The Green Room, Hotel du Pont’s top dining room featuring traditional French cuisine. Groups of 15 or more can enjoy a personal hot buffet to prepare them for a full day of sightseeing. Complete the royal experience with High Tea in the Christina Room, where groups can sit in a sophisticated setting sipping a range of tea blends inspired by the du Pont estates and munching on delicious scones and pastries.

Make room in the itinerary for a visit to the Montchanin Village, named after the grandmother of the founder of DuPont Gunpowder Company and comprising 11 restored buildings dating back to 1800. After strolling around this charming village, dine on fresh, seasonal Northeastern cuisine at Krazy Kat’s Restaurant, where the walls are adorned with paintings of felines dressed in their finest.

When organizing a group tour in Delaware, the royal treatment starts well before you arrive. “The Delaware Tourism Office provides a variety of one-on-one support to group tour organizers while they are planning,” says Chesney. This includes “customized itineraries, free welcome gifts through the Delaware Motorcoach Rewards Program, digital/print marketing materials and statewide familiarization tours.” The team at the tourism office delivers elite service, extensive destination knowledge and useful guidance wherever it’s needed.

The noble world may seem distant, especially the lives of the British Royal Family. But thanks to Delaware’s grand du Pont mansions, charming old towns and the new Costuming The Crown exhibit, the realm of majesties is well within reach.