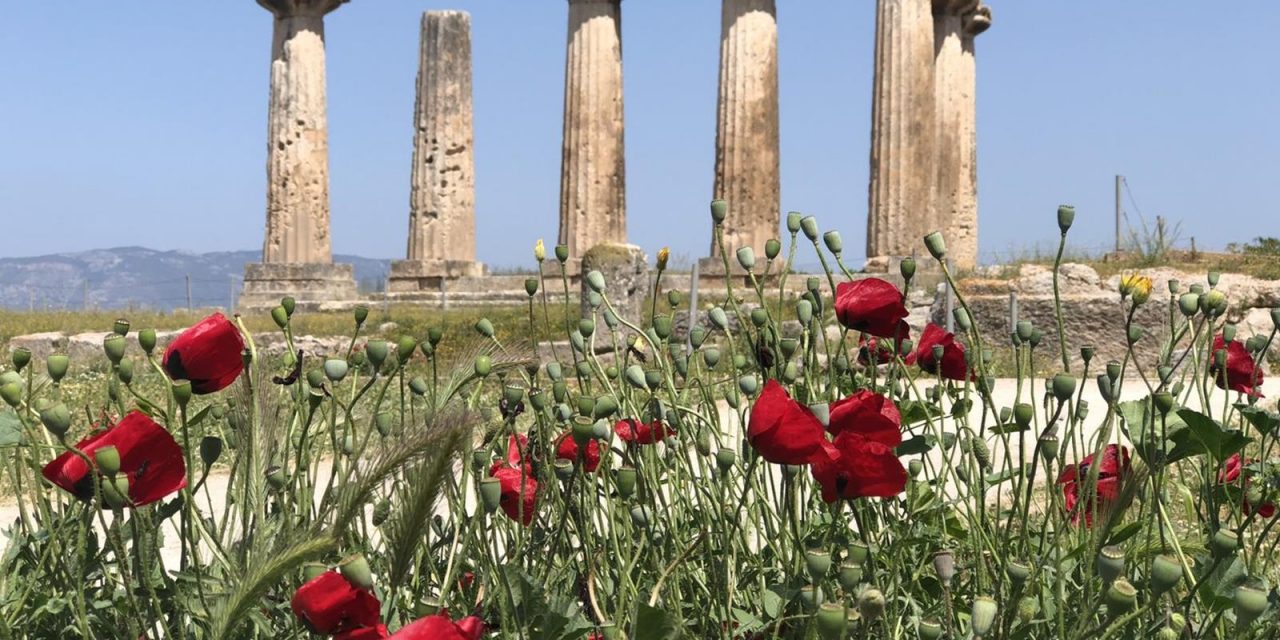 Visitors of all ages can take a virtual trip to Greece via new long-term exhibitions at The Children’s Museum of Indianapolis. Rare antiquities and actor interpreters will help bring history to life in Treasures of Ancient Greece, which looks at how the ideas of the ancient Greeks formed the basis of current practices in science, politics and medicine. Artifacts include a replica of the famed Antikythera mechanism (believed to be the world’s oldest analog computer), which predicted eclipses of the sun and moon in relation to major events like the ancient Olympics. Bronze ballots and a replica voting machine demonstrate how the world’s first democracy shaped the politics of today. Visitors can test their own speed in a virtual Olympic running event, and they may vote in an Athenian Assembly, create mosaic artwork and tell an ancient Greek story by creating a visual story on a special vase. Take Me There: Greece, one of the largest exhibitions on contemporary Greece ever mounted in the United States, is a travel adventure that lets families explore the country through food, music and dance, and home life. (childrensmuseum.org)