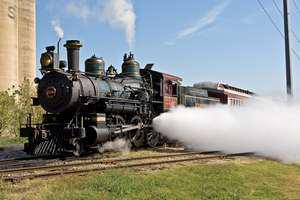 More than just another suburb in the sprawling Dallas-Fort Worth Metroplex, Grapevine has carved out a clearly defined identity in the travel world. Not only does it have a distinct downtown, but a distinctive one with an appealing Main Street rich in historical character and brimming with smart boutiques and upmarket eateries.

Also woven into Grapevine’s cultural fabric are a thriving arts scene and wine industry. Named for the mustang grapes that grew wild on the surrounding prairie in the 19th century, the town of 50,000 boasts nine tasting rooms and a vineyard. As headquarters of the Texas Wine and Grape Growers Association, Grapevine strongly promotes its ties to the fruit of the vine.