Museums, mansions and more await your group in Iowa’s cities

From the cosmopolitan museums and theaters in large cities to community festivals and galleries in small towns, Iowa is full of cultural excursions sure to please any group. 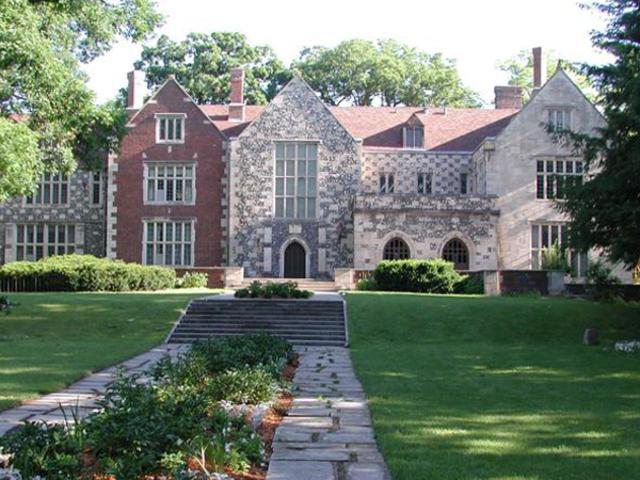 Des Moines, besides being Iowa’s largest city and state capital, is home to artistic treasures in the historic downtown and Capitol Park neighborhood. Founded in 1979 and now the premier performing arts center in the state, Des Moines Performing Arts features everything from Tchaikovsky to Broadway. For those interested in visual arts, the Des Moines Art Center provides exhibits, classes and tours. Artists ranging from Georgia O’Keeffe to Roy Lichtenstein adorn the walls of this stylish Art Nouveau building, while you can see exclusive exhibits highlighting Iowa artists. 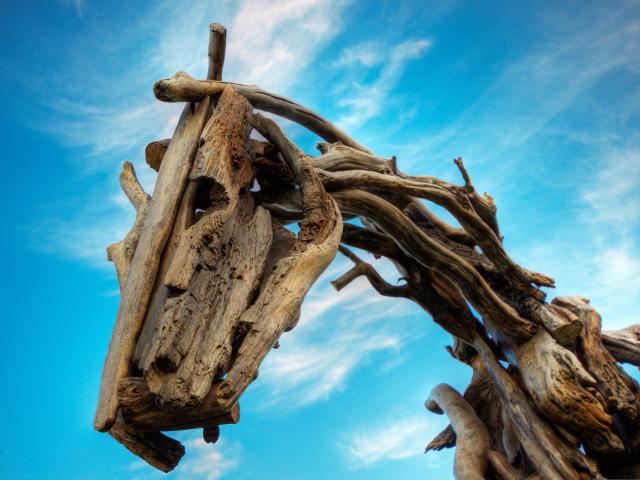 The Des Moines Architecture Tour will provide you with a guide and hours of fascinating walkthroughs of buildings dating back to the 1840s. Highlights include the Polk County Courthouse, in the French Beaux-Arts style; the gold-domed Iowa State Capitol, which features Renaissance-inspired murals in its interior; and pioneer business establishments in the East Village neighborhood. Also revel in the splendor of the Salisbury House, a Tudor manor modeled after an English abbey, or Terrace Hill, an 1869 Victorian Second Empire mansion built by Iowa’s first millionaire and now the residence of Iowa’s governor. 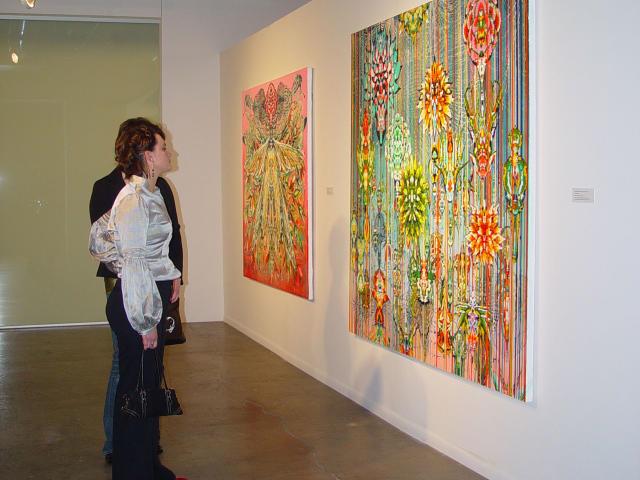 Some of Iowa’s smaller cities also feature architectural gems, or in this case, jewels. Merchants National Bank in Grinnell is one of eight Midwestern “jewel box” banks designed by noted architect Louis Sullivan, Frank Lloyd Wright’s mentor. Another Sullivan bank, now housing the local chamber of commerce, can be found in Algona.

Wright’s Chicago home base allowed him to work in neighboring Midwestern states, and his work dots the Iowa landscape, most notably in Mason City. Here your group can tour the Stockman House, a modern masterpiece that features many of Wright’s signature elements, such as large verandas and a cantilevered roof. In nearby downtown you can stop by the Historic Park Inn, the only surviving Wrightdesigned hotel.

One of western Iowa’s grandest buildings is the Historic General Dodge House in Council Bluffs. The lavish, three-story Victorian home was built in 1869 by Grenville M. Dodge, a Civil War general, railroad builder and banker.

Those interested in contemporary art will want to spend some time at the Figge Art Museum in Davenport. Museum-goers can see the work of 20th century masters Andrew Wyeth, Jasper Johns and Jackson Pollack as well as the imposing Mississippi River just a block away. An exhibition of 150 rare Wizard of Oz books, posters and artifacts, including items from the classic 1939 movie, will run through Sept. 25, 2016. Downtown’s River Music Experience is a combination of bar, school and performance spaces in the historic Redstone Building, with concerts almost nightly and programs for your group to learn the basics of rock, blues or country music. For more traditional performances, the Adler Theatre presents comedians, ballet and the Quad City Symphony Orchestra in a space that originated as an RKO Pictures movie house in 1931.

With its galleries, green spaces and buildings rich in history, Iowa showcases the best of American architecture and culture. Your group will find everything from a small artist’s studio to first-rate museums, and friendly Iowans will show you the rich culture of the state.