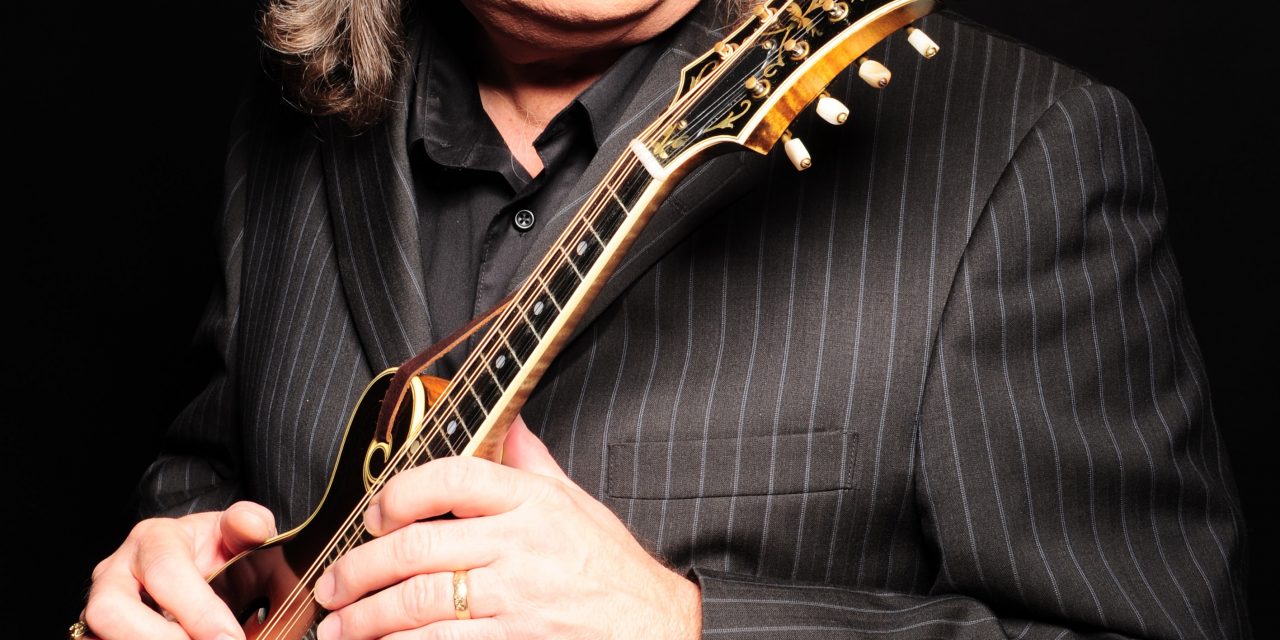 The Bloomin’ BBQ & Bluegrass Festival unveiled its music lineup, billing legendary bluegrass artist Ricky Skaggs as its headline act for the free event set to take place in downtown Sevierville this May. 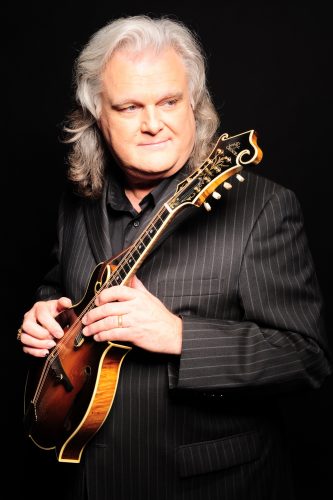 and many others. Skaggs has also made guest appearances with several artists over the years, including Bruce Hornsby, and the Vermont-based jam band, Phish. Skaggs has earned a total of 14 Grammy Awards.

“We are very fortunate to have an artist like Ricky Skaggs join us this year,” said Amanda Marr, Sevierville Chamber of Commerce Director of Marketing and Communications. “With Ricky and the other fantastic artists we have set to take the stage, this year’s event will be very special to the community.”

The event begins Friday, May 19 with a live performance by The Hogslop String Band at 5 p.m., followed by performances from Paul Williams & the Victory Trio, The Church Sisters, and Thrown Off the Train (founding members of Pine Mountain Railroad) closing the night off.

Lorraine Jordan & Carolina Road, The Kenny and Amanda Smith Band, and Joe Mullins & the Radio Ramblers each play two sets in the afternoon and evening before Ricky Skaggs takes the stage at 8 p.m.

“Whether you come for the great food or the great music, this festival has something for everyone,” Marr added. “Bluegrass music is part of our culture and heritage here and we are happy to celebrate it with this free event for our community.”

8:00 – Thrown Off the Train (founding members of Pine Mountain Railroad)

Sevierville’s Bloomin’ Barbeque & Bluegrass is a family oriented event celebrating the beauty of spring, championship barbeque, and world-class bluegrass music. Bloomin’ Barbeque & Bluegrass takes place during Smoky Mountain Springfest in historic downtown Sevierville, Tennessee. The Barbeque Cook-Off is an official barbeque championship of the state of Tennessee and is coordinated by the Sevierville Chamber of Commerce.