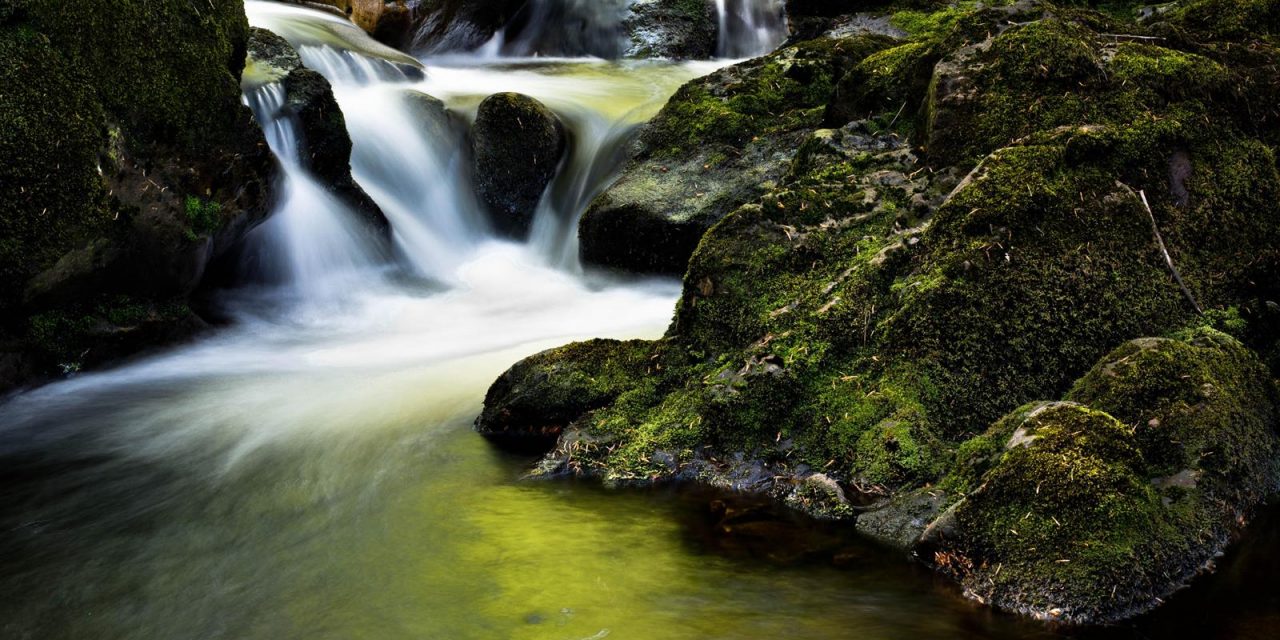 From the boisterous character at the local pub to the vibrant citizens of Dublin, they are a gracious and generous lot.

These Joycean figures seem to make each tour highlight all the more memorable. Pull up a chair and tell them about your visit to the St. Patrick’s Cathedral. They just might share a tale from Ireland’s rich folklore. Listen to a story as only the Irish can tell it. Ask them to point the way to the famous Blarney Stone. They’ll offer up a bit of eloquent speech of their own. Show a bit of enthusiasm for a traditional song and the musician might grab your hand and ask you to dance.

It’s often that chance encounter or rare moment that makes an Irish journey special. So, as the natives will tell you, “go where Ireland takes you.” No matter if you have always dreamt of strolling the streets of a picturesque village or exploring a stately castle, Ireland and its people eagerly await your arrival. Rest assured – nothing beats a true Irish welcome.

On a late August evening in 1879, Saint Joseph, Saint John and the Blessed Virgin Mary appeared at the south gable of the church at Knock in County Mayo, Ireland. From that day forward the church has been a celebrated site, drawing pilgrims from all over Ireland. Fifteen witnesses, both young and old, confirmed the vision as did an ecclesiastical Commission of Inquiry. The witnesses stood in the torrential rain for two hours reciting the Rosary. Before them, these revered figures shimmered, remaining unaffected by the weather. Some believe they were delivering a message of reassurance during a time of great social change in Ireland. Perhaps the message is different for each visitor. Now is your time to join the growing list of pilgrims who have discovered the moving story of Knock Shrine.

Discover the most revered sites of the Emerald Isle. Visit Dublin, Kinsale and Galway as you experience Ireland’s natural beauty, rich history and religious heritage.

Paul the Apostle, the prolific writer of the New Testament letters, was one of the first Christian missionaries. Trace his journey through the ancient cities and pastoral countryside of Greece and Turkey.

Greece: A Land of Scholars

No matter what might be happening in the news of today, Greece has been and always will be a country of undeniable beauty from the coasts of the Mediterranean and Aegean Seas and the bottom of the Vikos Gorge to the top of Mount Olympus. It’s a place grand enough for the Gods and quaint and friendly enough for us mere mortals to stroll along the streets and roam through the countryside while taking in the radiance of the sun and undeniable pleasures of the earth. Did you say romance?  Greece awaits your arrival with so many ways to get something started, rekindle something that needs recharging or to kick things into high gear! With the epicurean delights created with a passion and commitment that rivals the country’s beauty, accompanied by the nectar that flows from the vineyards that the God’s so rightfully coveted, what and who’s not to love!

Maybe you’ll find your inner philosopher and find yourself pondering the meaning of life and other worthy subjects as Plato, Socrates, Aristotle and later Paul once did. This is only the beginning of the endless wonders you’ll find when you first set foot on Greek soil. Opa!

Toward the end of the year 52 C.E., Paul the Apostle arrived in the ancient city of Philippi to preach the new faith. Philippi was a bustling and prosperous Roman garrison town on an important trade route between Italy and Persia. Its population’s religions reflected the diversity of such a busy settlement. Residents worshipped Greek, Roman, Phrygian and Egyptian gods and there was a small Jewish population as well. It was here that Paul met Lydia, a local woman and merchant of purple cloth, who became the first European Christian. Paul’s time in Philippi is described in the Acts of the Apostles, and his ongoing relationship with the city’s residents and growing Christian population is revealed in his Epistles to the Philippians. Philippi is considered to be the most important archaeological site of eastern Macedonia. Explore the impressive site with a local guide and see where Paul baptized Lydia and where he was held prisoner by Roman authorities.

Greece: In the Footsteps of Paul the Apostle 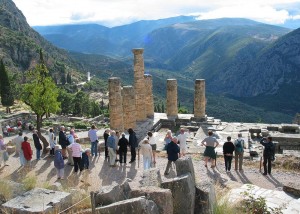 Travel through ancient cities and pastoral landscapes as you retrace the missionary journey of the Apostle Paul, prolific writer of the New Testament letters. And enjoy a 3-night cruise of the magical Greek Islands of Mykonos, Patmos and Santorini.

Enjoy the Freedom of Touring with Collette Vacations

True adventures are about more than bucket-lists. They go beyond incredible destinations or inclusive packages. Of all the things Collette delivers the most valuable is an essential sense of possibility. Everyone’s path is different but we are all touched by moments both sublime and simple. That’s what makes life special.  Wake each morning on tour with a new experience in front of you and when your head hits the pillow you’ll know it’s been an amazing day. And do it all without having to worry about the details. That’s the freedom of touring.

The Most Respect Tour Operator in the Business

Since 1918,  Collette Vacations has led the way in guided travel. Through a process of constant innovation, our diverse collection of tours continues to meet the needs of today’s savvy world travelers.  Across 3 distinct brands, Collette provides a hassle-free way to see the world while fulfilling the singular dreams our customers.

How Do You Want to See the World?

Classic Touring – Collette’s flagship collection of tours takes you to all seven continents. True to our belief in the transformative  power of journeys both personal and shared, Classic Touring represents a refined take on the art of guided travel. From Italy to Australia to the Canadian Rockies and beyond, embrace your dreams. We seamlessly handle the details – you experience the world.

Collette Family Vacations brings travelers of all ages together to experience the world’s greatest destinations. These specially-crafted packages offer engaging cultural experiences, family oriented hotels and immersive activities at a tremendous value. Wherever you decide to go, our affordable rates and inclusive itineraries make the most of every moment.

Explorations (Collette’s small group travel brand) rewards travelers with new perspectives. Savor the stories behind less traveled historical sites. Visit intimate restaurants. Journey down hidden country roads or experience life like a local in the world’s most vibrant cities. Along the way immerse yourself in ancient traditions and thriving societies. These are the personal adventures that today’s cultural explorers dream of.

The Benefits of Group Travel

From the on-tour transportation and meals featuring local cuisine to enriching cultural experiences, it has been planned in advance. Combine this with some built in time to independently explore and you have the best of both worlds. Plus, with Collette Vacations, you can receive complimentary hometown to airport transportation service for groups of 10 or more on air-inclusive tours.  Leave those worries about getting to the airport behind and start relaxing right away.