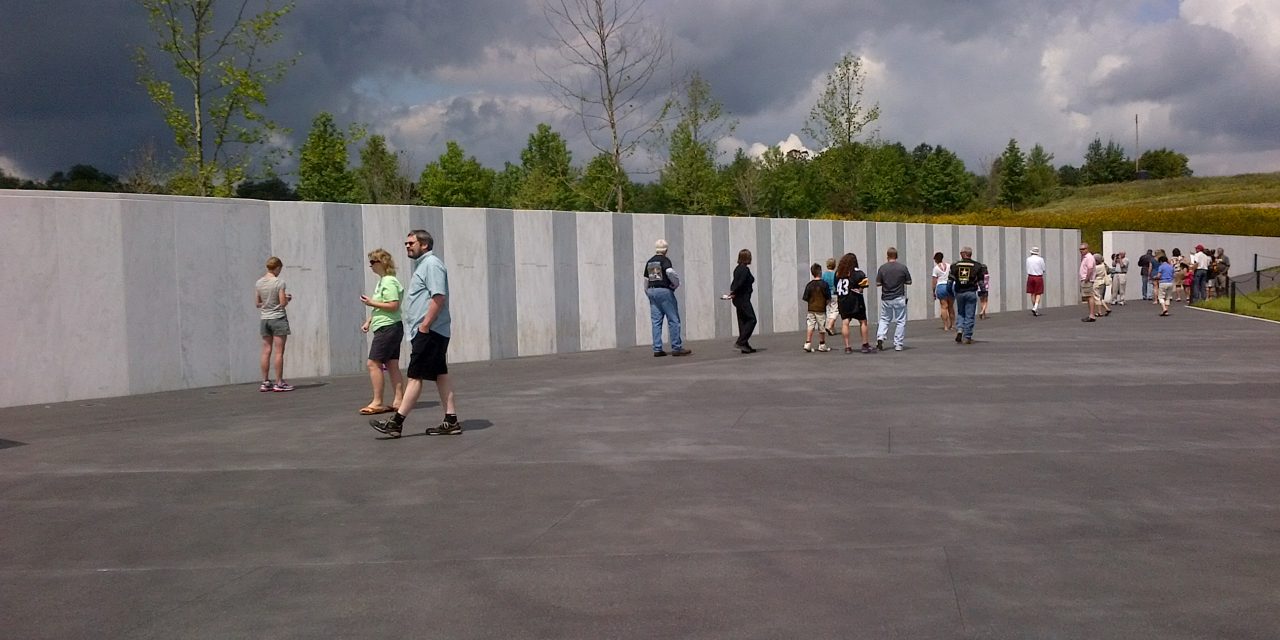 The Flight 93 National Memorial and the Forbes Road Chapter of the Daughters of the American Revolution will be co-hosting a special exhibit, “Honoring Veterans Through Their Stories.” The special exhibit will only be open three Saturdays in November. Exhibit dates include November 11, 18, and 25 from 11:00 a.m. – 3:00 p.m. in the Learning Center at the national memorial’s Visitor Center Complex. The national memorial’s entrance is located at 6424 Lincoln Highway, Stoystown, PA 15563, and the memorial is free and open daily, sunrise to sunset.

The special exhibit, “Honoring Veterans Through Their Stories,” will give the visitor a chance to connect with veterans who were passengers and crew members on Flight 93. Visitors will have the opportunity to learn about their lives through oral histories from family and loved ones. The Forbes Road Chapter of the Daughters of the American Revolution will be available to talk to visitors and explain the stories associated with the artifacts on display in the exhibit in the Learning Center. 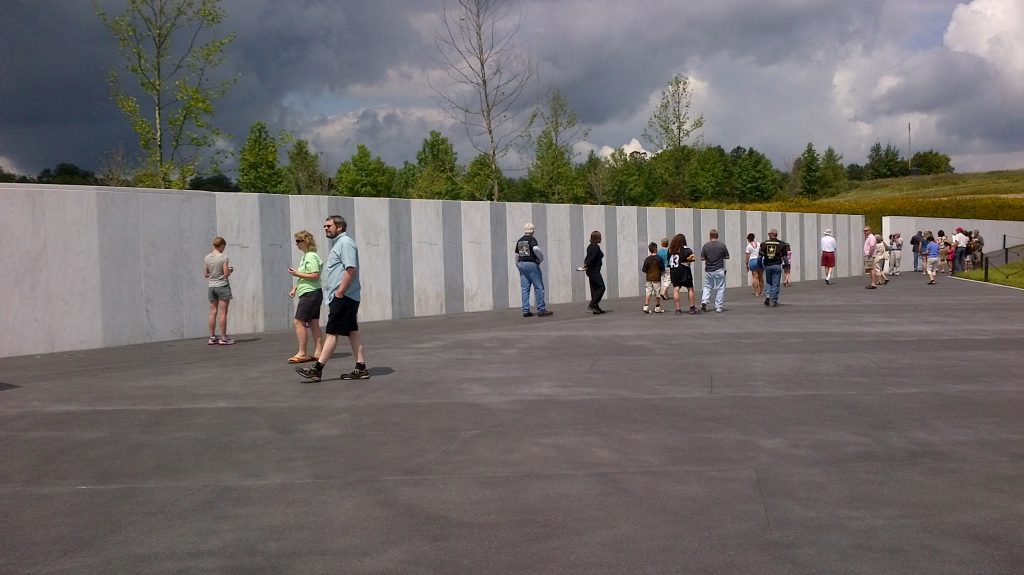 You may also join veteran and park ranger John Bernstiel on November 11 at 11:00 a.m. at the Memorial Plaza flagpole benches, located alongside the crash site and debris field. This special outdoor program focuses on the history and meaning of Veterans Day and the stories of the passengers and crew members on Flight 93 who were veterans: Patrick Joseph Driscoll, William Joseph Cashman, John Talignani, and LeRoy Homer, Jr.

About the Daughters of the American Revolution

The Daughters of the American Revolution is an organization with a deeply rich history while also being truly relevant in today’s world. More than 930,000 women have joined the organization since it was founded close to 125 years ago. They became members to honor their heritage as well as make a difference in their communities across the country and the world.

About the Flight 93 National Memorial

On September 24, 2002, President Bush signed into law the Flight 93 National Memorial Act. The Act created a new national park unit to commemorate the passengers and crew of Flight 93 who, on September 11, 2001, courageously gave their lives, thereby thwarting a planned attack on our nation’s capital. The memorial is near Shanksville, Pennsylvania, where Flight 93 crashed with the loss of its 40 passengers and crew. For more information on the Flight 93 National Memorial visit www.nps.gov/flni.