Wine connoisseurs, truffle acifionados and history buffs find much to savor in the Dordogne, a region of France that stimulates all the senses.

The Dordogne region of Western France is at the heart of some very fine vineyards, with more than 30,500 acres under wine cultivation and with wine growers specializing in Merlot, Cabernet Sauvignon, Cabernet Franc and Malbec in the reds, and Semillon, Sauvignon and Muscadelle in whites, with 59% of production in reds and 39% in whites.

Wine connoisseurs will want to go to the Bergerac area to taste the wines, as only 15% of the wines are exported (to Belgium, the Netherlands, Germany, Japan and the United Kingdom). Wine production began in the region with the Gallo-Romans, and the grape variety was called the Biturica, after the tribe that inhabited the area. The Bergerac variety was the forerunner of today’s Cabernet Sauvignon. 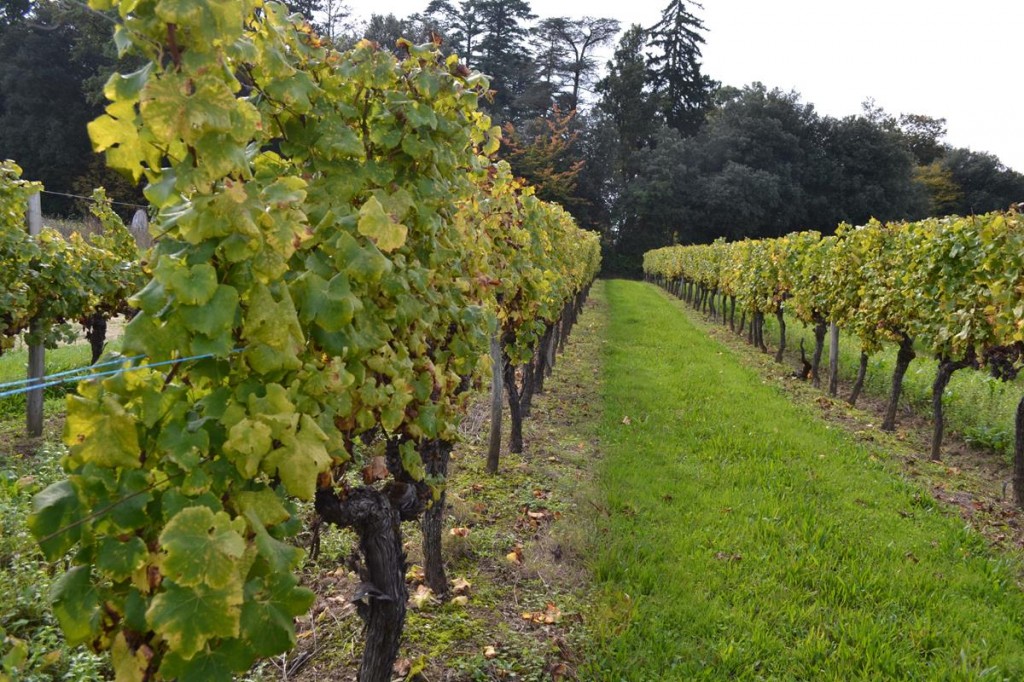 The earliest documentation of wines in the area is traced to the 13th century, with the local abbeys and then the lords owning the main vineyards along the stretch of land on the right bank of the Dordogne River. Later the vineyards were planted over the river onto the south bank. The Bergerac wines were heavily marketed to England, and a flourishing trade developed where the wines were taken on gabares—flat-bottomed boats— down the river to Bordeaux for export to England.

Wines of the region especially noted also include Monbazillac, called a “golden treasure;” Montravel, which gets its taste from alluvial deposits and limestone beds; Rossette, one of the oldest appellations; Percharmant, which is a combination of Cabernet Sauvignon, Cabernet Franc, Merlot and Cot Rouge or Malbec; and Saussignac, a late harvest sweet wine.

Many Dordogne wine chateaus offer tours and have a variety of group programs available from simple wine tastings to complete meals. The Chateau de Tiregand in Creysse on the eastern edge of Bergerac specializes in the Pécharmant appellation. It is owned by the Saint-Exupéry family, relatives of the famous Antoine de Saint-Exupery who wrote The Little Prince. The Chateau de Tiregand is a private chateau thought to date back to the 13th century. It can be viewed upon arrangement, and the wine cellar is available for guided tours and is open all year.

The Chateau de Monbazillac has both a 16th century chateau, a vineyard estate to view and a sturdy wine storehouse defended by four round towers fashioned in the feudal age. From the chateau is a view that overlooks the wide plain of the Dordogne and the town of Bergerac. Monbazillac is a delicious dessert wine, and its vineyard has been renowned since the 14th century. The surrounding mists play a large part in the noble rot of the grapes, which in the end produces such fine wine. There are nearly 5,000 acres of vineyards comprising the Monbazillac appellation in the area. 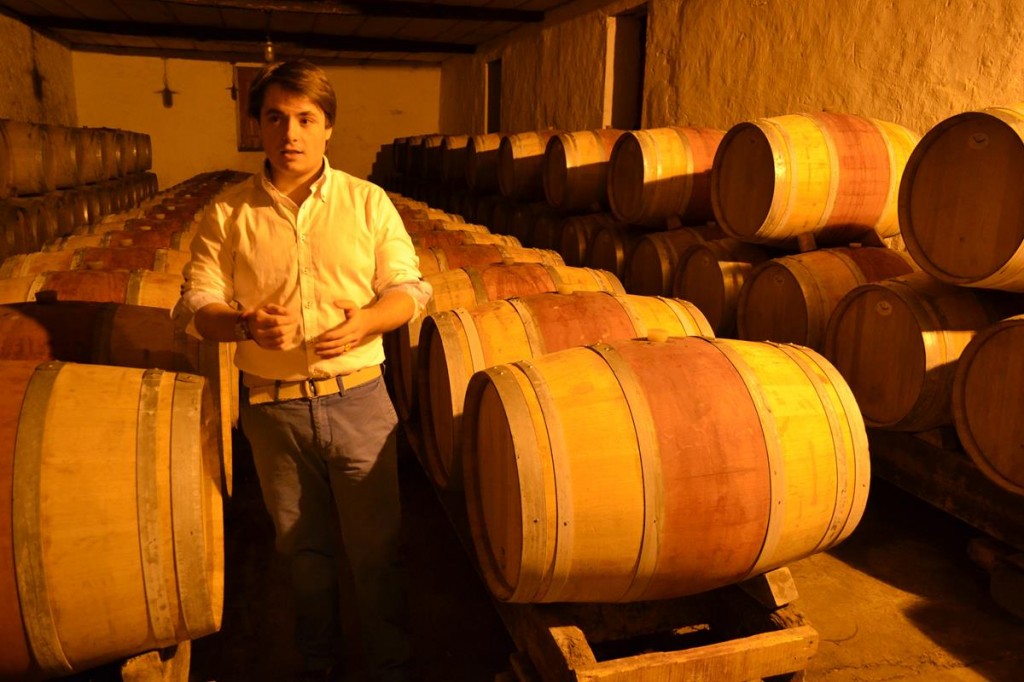 It’s said that over time, the Dordogne has embarked on a journey back to the time of the Garden of Eden, where food was delicious and plentiful. Epicurean delights such as truffles, mushrooms, chèvre cheese (cheese made from goat’s milk), walnuts, plums, duck, forest cepes and foie gras are all local specialties of the Dordogne as well, with any respectable town in the Dordogne having several foie gras shops.

The food from the region is always farm-fresh, dishes are “decorated” with a flair and taste buds will enjoy the best from this largely agricultural region. Cheeses of the upper Dordogne Valley include Saint-Nectaire, Salers, Cantal, Bleu d’Auvergne and Fourme d’Ambert, while strawberries and blueberries are abundant. Farmer’s markets are traditions in many small towns and villages, where the fresh produce is quickly consumed by the populace. River fish like pike, bleak, gudgeon, eels and lampreys are often on local restaurant menus.

With truffles a popular tuber in France, finding the Perigord Black Truffle, which can grow to considerable size, is an unforgettable experience. A fun group expedition is to go to the Truffiere de Pechalifour at St. Cyprien, where owner Edouard Aynaud will entertain, instruct and even feed his audience; he can handle groups up to 40. He says he received a “truffle virus” from his father at a young age, and now, along with his dogs, takes groups out in the surrounding fields to find the black diamonds. Wine tasting with truffles and complete meals are available to groups, along with learning the art of truffle hunting.

This region is also known for its prehistoric cave paintings: it’s said there have been nearly 150 discoveries of ancient sites from previous civilizations, including some 25 caves with paintings made thousands of years ago. The many limestone cliffs along the Dordogne River Valley, where numerous artifacts have been found, attest to the people who have lived in this region.

The most famous cave is Lascaux at Montignac, where there are impressive painted walls in an interconnected series of caves, showing the works of Paleolithic humans. Most of the paintings depict animals found in the surrounding landscape such as horses, ibex, bison, mammoths, aurochs, bears, deer, lions and wolves.  The animals were apparently painted with early pigments, likely applied using mats of hair or moss, with some colors even applied through a tube. Tour groups are welcome, and waiting times vary.

At Grotte du Grand Roc near Les Eyzies, the words stalactite and stalagmite come into perspective, with thousands of both, as well as rare excentriques, tiny stalactites of a few centimeters, which can be seen. The natural cave, found half way up a cliff face above the Vezere River, is next to the pre-historic shelter of Laugerie-Basse. Both the Grotte du Grand Roc and Laugerie-Basse are classified as UNESCO World Heritage Sites.

Tourists to the area will quickly learn that the Dordogne was where the Hundred Years War was fought between the English and the France between1337 and 1453. It was during this time that bastides, or fortified towns, were built in the region for protection; they remain today as interesting remnants of the past, with Monpazier the finest example.

The river, with its bends and curves, was advantageous for the construction of castles and chateaus on the high ground for protection and to collect fees for use of the river. Thus many castles were built along the Dordogne River and remain today as attractions.

Photos by the author