Faith-based Travel is Good for the Soul 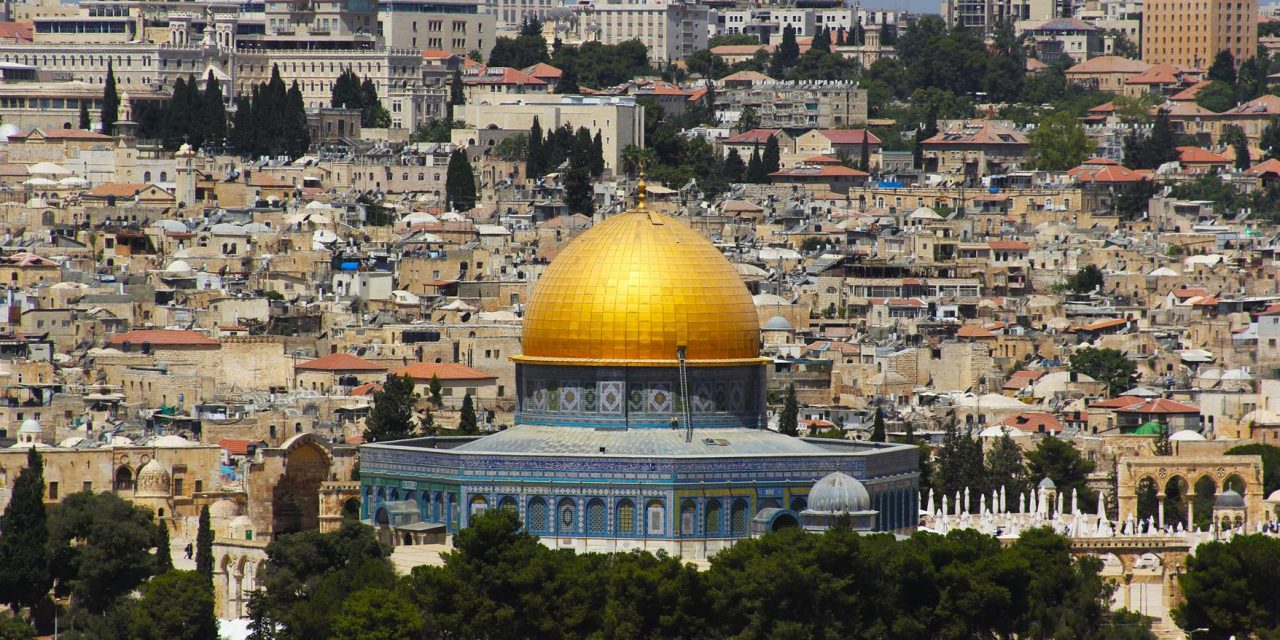 With an estimated 2.4 billion people (almost 30 percent of the world’s population) claiming to be Christian and another 3.5 billion subscribing to Islamic, Hindu or Buddhist faith, the majority of the planet identifies with a religious group.

Which is good news for the faith-based travel industry.

Religious tourism is one of the fastest-growing travel segments and according to recent studies an estimated 25 percent of U.S. travelers are interested in taking a spiritual vacation. The World Tourism Organization (UNWTO) estimates tourists take 600 million national and international religious trips per year. It also says 300 million travelers visit the world’s major religious sites each year, which is a fourth of all international tourist arrivals. The UNWTO says faith-based tourism contributes $50 billion to $100 billion to the global economy each year.

Clearly, faith-based tourism is important to the travel industry. It’s also beneficial to excursionists who utilize religious pilgrimages for a myriad of reasons including an opportunity to contemplate one’s faith, the life of Jesus (or whatever religious figure they follow) and to better understand and appreciate a religion.

Research promoted by the CBI Ministry of Foreign Affairs (an agency in the Netherlands) says tourists are increasingly looking for spiritual meaning and are searching for worthwhile events, spiritual and mindful relaxation and ways of slowing down. Spiritual tourism activities vary from pilgrimages and religious tourism attractions to meditation and yoga retreats.

“Faith-based tourism connects people to their faith by visiting places pertaining to specific church events,” said Nick Mancino of Regina Tours. “We know that (religious tourism) is growing by the number of people traveling and new companies adding the faith-based aspect to their product.”

In many cases, these travelers prefer to do so in large numbers. According to CBI, religious tourists prefer traveling in groups rather than as individuals. These tourists tend to be committed travelers who save up for religious experiences, meaning the religious tourism segment is less sensitive to economic ups and downs than the overall tourism market.

A growing trend in the faith-based market is travelers are increasingly searching for authentic experiences. A popular way for them to enjoy such experiences is by connecting to spiritual and cultural traditions. Tourists are clamoring to know more about the background of the location they are visiting in an effort to be more involved in the site’s spiritual aspects.

Perhaps the most notable religious event taking place in 2020 is the Oberammergau Passion Play, which has transpired every decade since 1634 in Oberammergau, Germany. The play will unfold May 16-October 4 this year and will feature 103 performances at the 4,500-seat Passion Play Theater. The play is expected to attract 450,000 visitors to the village of 5,500, an impressive tourism boon for the modest hamlet.

A Hotel in Oberammergau

While Oberammergau will attract a hefty crowd in 2020, numerous other religious locales will also draw their fair share of travelers. Some, like Vatican City, are among the most popular destinations in the world. Others, according to Writer, are less-famous locales that are rapidly growing in appeal to faith-based travelers.

“The Vatican continues to be a draw for travelers,” Writer said. “Portugal has also been moving up as a desired destination for faith-based travel, with many churches and sights for the faith-based. Medjugorje (a town in Bosnia and Herzegovina) is another spot that often is requested by groups.”

Regardless of where religious travelers set their sights, tourism dollars not only flow to those locations, but also to nearby destinations. A considerable trend among religious travelers is they enjoy blending the spiritual and secular elements of the destinations they visit. Thus, groups that visit Paris because they want to experience the majesty of Cathedrale Notre-Dame de Paris will also venture to other famous landmarks like the Eiffel Tower and the Palace of Versailles. And, of course, those travelers will also visit many of the city’s restaurants and cafes, further boosting its coffers.

The beauty of the faith-based market is its strength rarely wavers. Even when traditional travel staggers because of an uncertain economy, the religious market is resilient and less affected by negative news or safety fears. Which means faith-based traveling will more likely than not continue to grow in ensuing years.