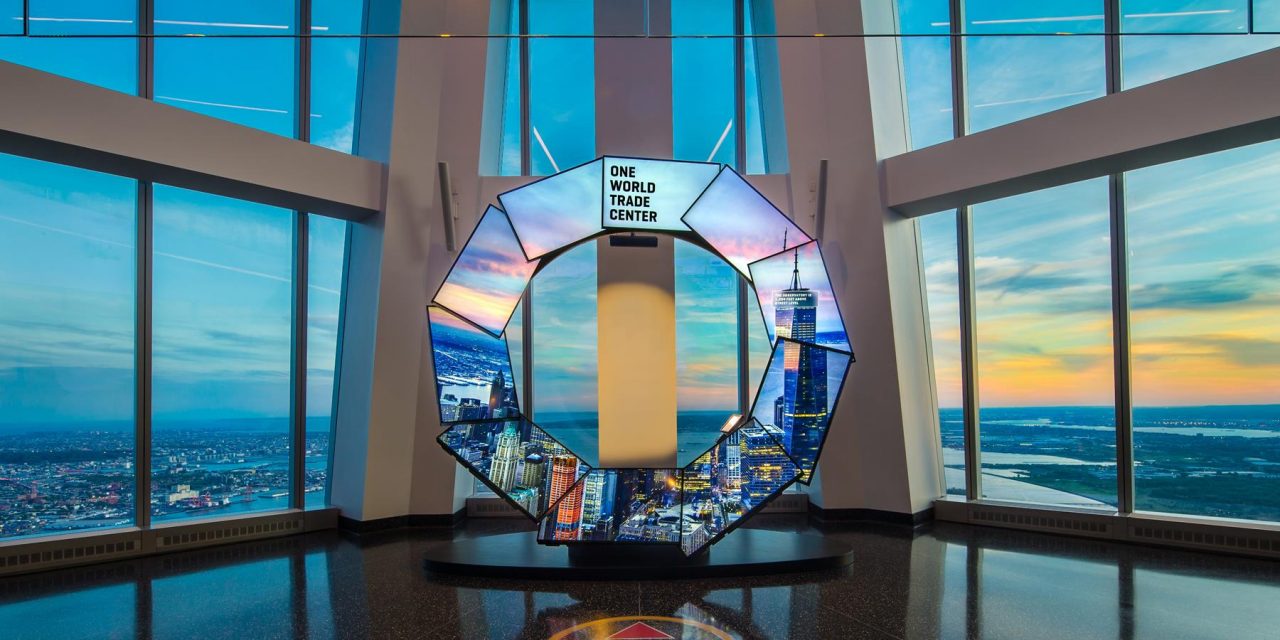 New York City continues to reach new tourism heights as strong visitor numbers, a spike in hotel inventory and a constant flow of new attractions cement its position as a travel magnet. The changing face of the city is being promoted as the “new New York.”

Experiencing its sixth consecutive year of record tourism growth, New York City in 2015 welcomed 58.3 million visitors, an increase of 1.8 million visitors over the year before, and hotel room-nights sold also hit a record. The city added 6,000 new rooms, bringing the total to nearly 107,000 rooms, with an expected inventory of 125,000 rooms by 2018. 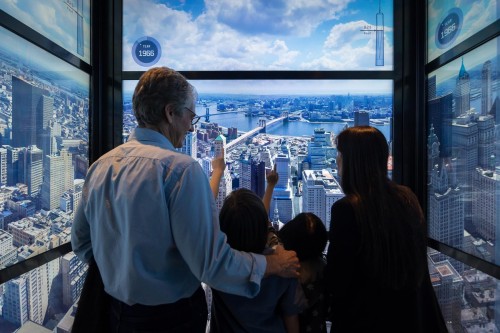 Manhattan and the city’s other four boroughs saw major attraction openings in 2015, with the most visible being One World Observatory, a three-level lookout atop the 1,776-foot Freedom Tower, the centerpiece of the World Trade Center complex. The world’s fastest elevators ascend the Western Hemisphere’s tallest building in 47 seconds, depositing visitors on the 102nd floor. Floor-to-ceiling windows on the 100th-floor main observatory offer 360-degree views that extend 50 miles on a clear day. The 101st floor has three dining options. Built at a cost of $3.9 billion, Freedom Tower is the most expensive skyscraper in the world. Another must-see at the World Trade Center is the 9/11 Memorial and Museum; the museum—with dramatic exhibits on the Twin Towers, Pentagon and Flight 93 in Pennsylvania—opened in May 2014.

Opening this summer is Westfield World Trade Center, which will be one of the most complete retail destinations in New York City, with a diverse mix of 150 global and local fashion, lifestyle, technology and culinary brands. The centerpiece will be the WTC Transportation Hub’s “Occulus,” designed by famed architect Santiago Calatrava and a destination unto itself.

Also in the works is Hudson Yards on Manhattan’s Far West Side. Billed as the largest private real estate development in the history of the United States and the largest development in New York City since Rockefeller Center, the site will feature more than 100 shops, including the city’s first Neiman Marcus, plus 20 restaurants, about 5,000 residences, a luxury hotel and 14 acres of public space. The initial phase of Hudson Yards is expected to open in late 2016. 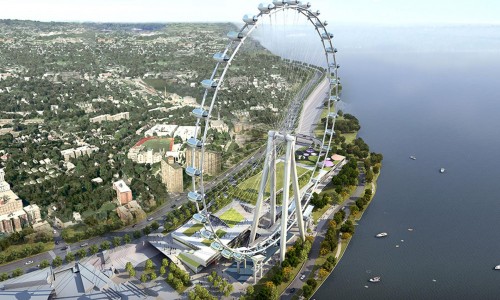 Empire Outlets, New York City’s only outlet center, will debut in November 2017 in St. George, an emerging entertainment district on the Staten Island waterfront. Right at the base of the Staten Island Ferry Terminal, the 1.1 million square feet of retail space will include about 100 shops and an extensive array of waterfront food and beverage concepts, plus a boutique hotel. St. George also will be the location of the New York Wheel, which will be the tallest observation wheel in the country and, for a while at least, in the world. At 200 feet taller than the London Eye, it will offer panoramic views of the Manhattan skyline and New York Harbor. Set to open in early 2017, the 630-foot-tall observation wheel will accommodate 1,440 people on the 38-minute ride, with 40 passengers in each of the 36 glass pods. 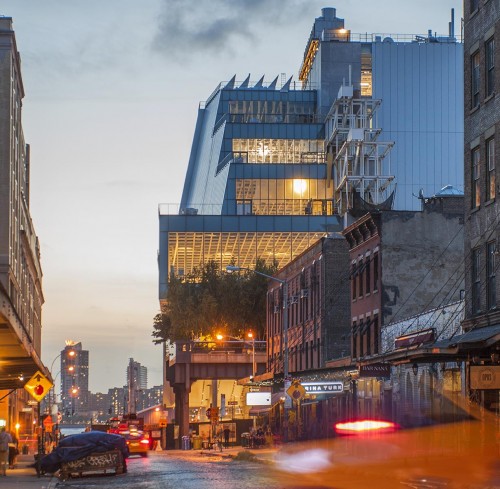 Staten Island saw two museum openings last summer—the Staten Island Museum at Snug Harbor and National Lighthouse Museum. Other newly opened museums in New York include the Ellis Island National Museum of Immigration, formerly known as the Ellis Island Museum; and Whitney Museum of American Art in lower Manhattan’s vibrant Meatpacking District. The Whitney’s new nine-story building, designed by Renzo Piano and situated on Gansevoort Street between the High Line and Hudson River, provides space for the first comprehensive view of its unsurpassed collection of modern and contemporary American art. Celebrity chefs have their eye on the Meatpacking District, with Mario Batali and Joe Bastianich soon opening La Sirena, their first new restaurant in years. Chef and TV personality Anthony Bourdain will open Bourdain Market at Pier 57 on 15th Street (at the Hudson River). The market will include about 100 retail and wholesale food vendors, plus prepared-food stalls and at least one restaurant.