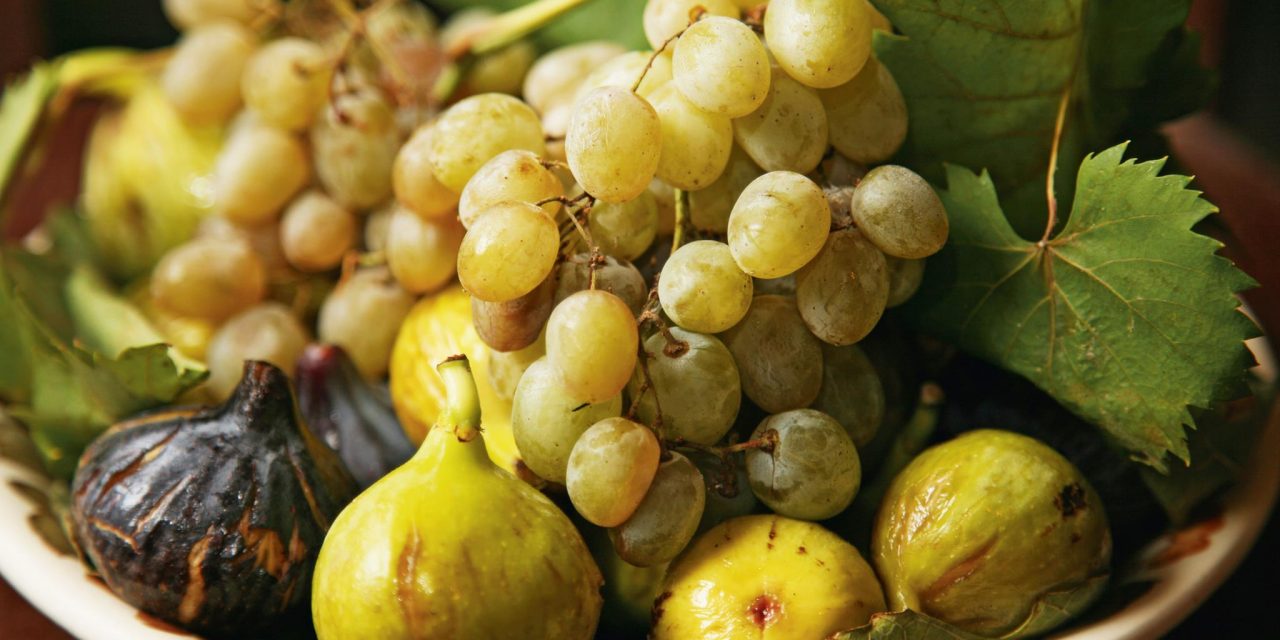 We’re trailing our tour guide, a woman of a certain age in purple knickers with spectacles to match, as we tour the history museum. “Old stuff,” she offers by way of explanation. But when we alight on the main square, buzzing with people, her observations become more precise: “Where you meet up here explains who you are: By the statue, the upper crust. Under the clock, the trendy crowd. By the bookstore, the intellectuals.” 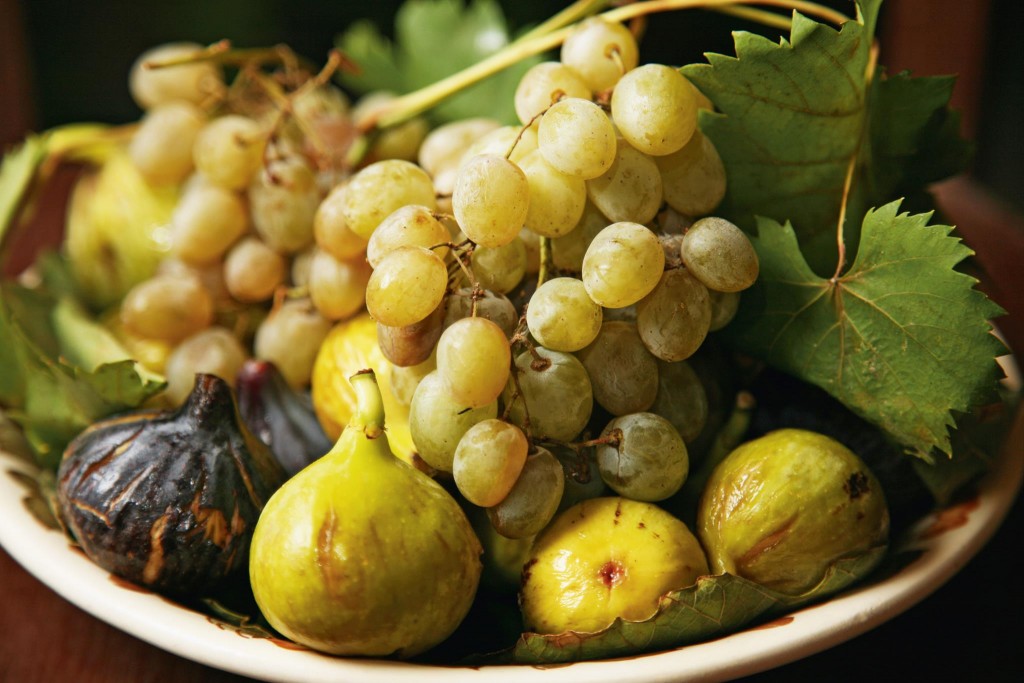 She greets a local jazz idol, points out a potent politician, hails a film star, waves to a noted journalist. Here, in Zagreb’s epicenter of everything that matters, it’s all about where you stand and who you know— forget the dusty artifacts of former glory days. The troubling times before Croatia’s independence in 1991 are forgotten in the face of more pressing matters, such as how to dress in this land that tour operators are finding almost sells itself, thanks to an easygoing pace, friendly locals, absent urban stress and crime, affordable venues, and plenty of unforgettable experiences framed by charming vistas sure to top a bucket list. Old World hotels in the city center make walking tours a breeze sans need for mega-buses.