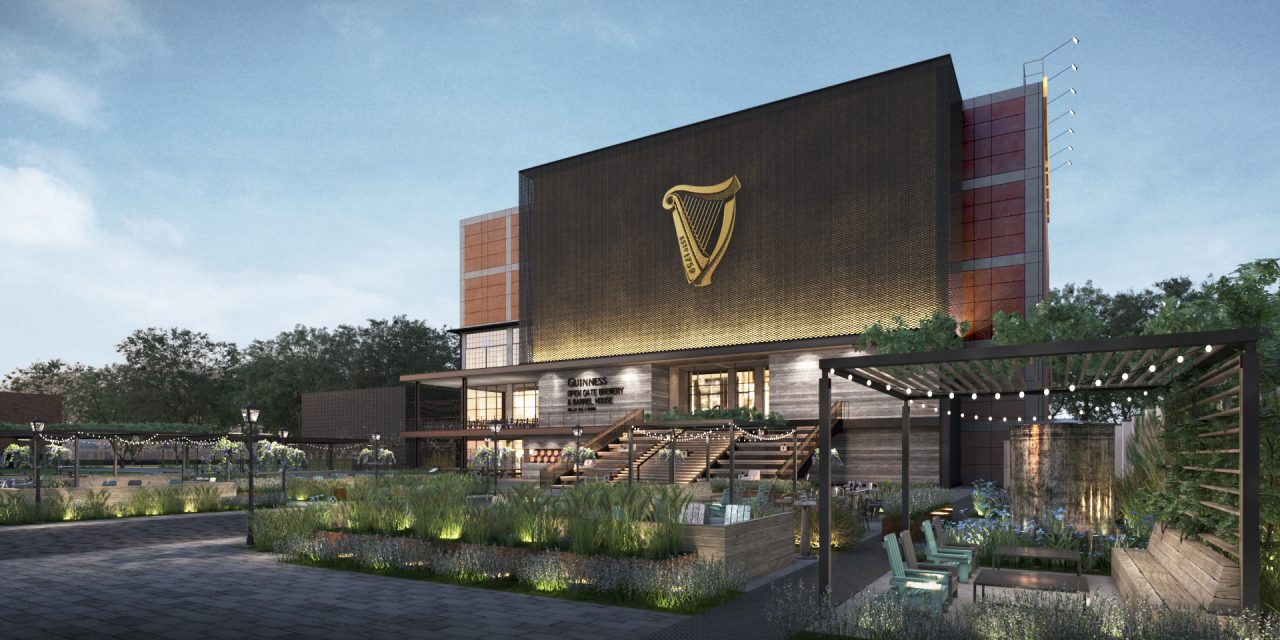 The Guinness Open Gate Brewery & Barrel House, the first ever purpose-built Guinness brewery in America, will open late this year at a site once occupied by the historic Calvert distillery. Located about 10 miles southwest of downtown Baltimore and four miles from BWI International Airport, it will brew Guinness Blonde American lager and other beers, but not the classic Guinness stouts. The brewery will include a visitor center and offer tours. It will have taprooms and serve food. The Test Taproom is now open Thursday-Sunday, with food provided by food trucks. (newguinnessbrewery.com)

Manhattan’s second-tallest skyscraper, One Vanderbilt, will debut at the end of 2020 at more than 1,400 feet. In addition to a new 11,000-square-foot restaurant and cafe from top chef Daniel Boulud, the building will include an indoor-outdoor observation deck at 1,100 feet above street level, featuring stunning views of the nearby Chrysler Building and Grand Central Terminal below. Visitors will be able to access the perch through a direct entrance inside Grand Central Terminal, just steps from its main concourse. (onevanderbilt.com)

Oprah Winfrey Exhibit at the Smithsonian

The exhibition Watching Oprah: The Oprah Winfrey Show and American Culture recently opened at the Smithsonian’s National Museum of African American History and Culture in Washington, D.C., and continues through June 2019. It uses the story of Winfrey and her 25-year daytime talk show as a lens to explore contemporary American history and culture, especially issues of power, gender and the media. The exhibition probes the way America shaped its first self-made African American female billionaire and how her work shaped America. Featured are video clips on a range of subjects, interactive interviews with Winfrey, a Daytime Emmy Award for her show, the Presidential Medal of Freedom awarded to her in 2013, costumes from her films Beloved and The Color Purple, and artifacts from her childhood and Harpo Studios in Chicago, home of The Oprah Winfrey Show. (nmaahc.si.edu)

New Museum Unleashed in the Berkshires 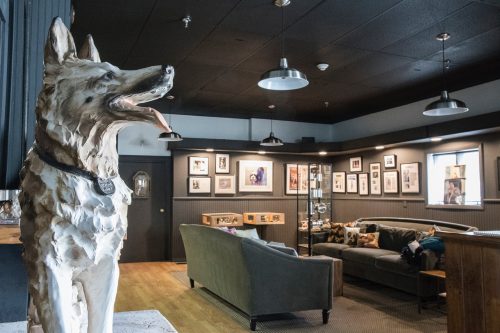 The Museum of Dog has opened in the Berkshires as an artistic tribute to man’s best friend. Located in a former hardware store in North Adams, the museum houses a private collection of dog-inspired paintings, drawings, photographs, sculptures and hundreds of dog-related collectibles, including dog hand puppets and rare dog collars that date back to the 1800s. Tours are available. A few blocks away is the country’s largest contemporary art museum, MoCA. (museumofdog.com)