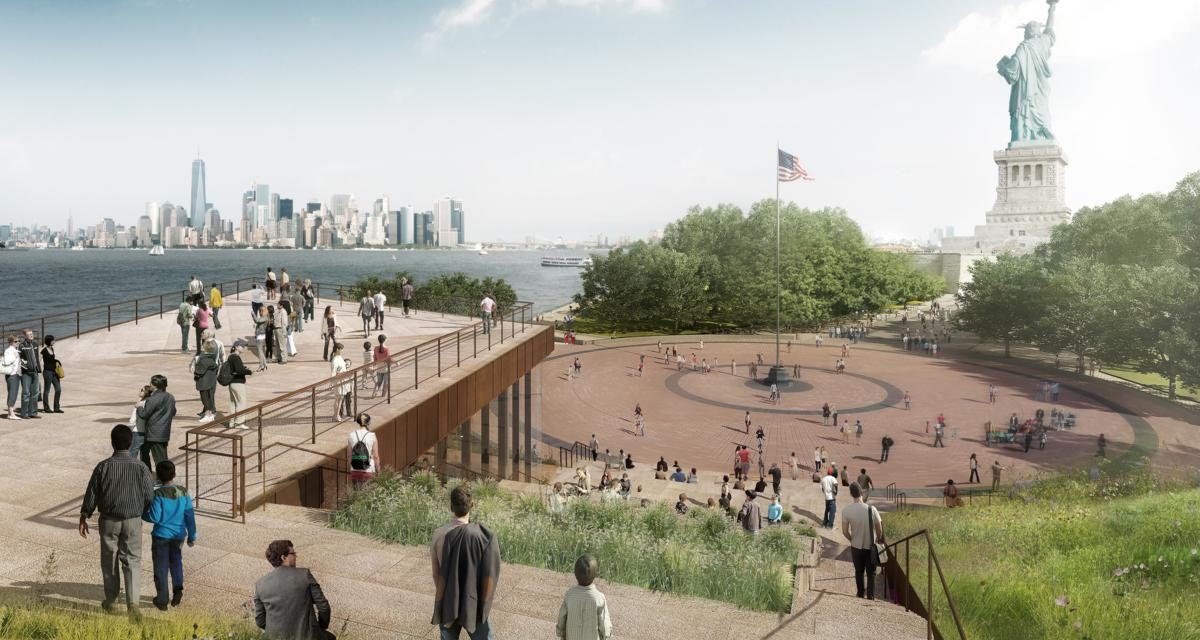 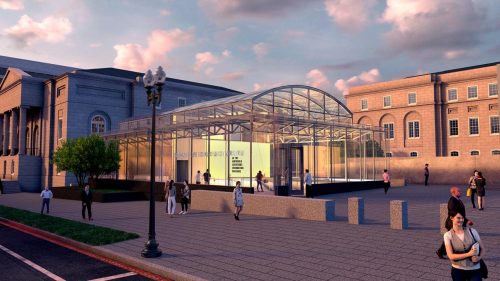 The National Law Enforcement Museum opens this fall at the Motorola Solutions Foundation Building in downtown D.C.’s Judiciary Square. Experiences and exhibits ranging from the meticulous and messy world of forensics and DNA analysis to how law officers are portrayed in pop culture. Visitors will hear real-life, first-hand accounts of what it’s like to be an officer in an Officers’ Stories exhibit, perhaps take part in the active shooter training simulation or determine what it’s like to make split-second, life-altering decisions in a 9-1-1 emergency call center simulation. Take the Case lets visitors test their analytical and critical-thinking skills by weighing the evidence and role-playing in an interrogation room. Fallen heroes are remembered in the Hall of Remembrance, a reflective space where visitors can light a memorial candle in tribute to a fallen officer. The 57,000-square foot facility, just steps from the National Mall, is adjacent to the National Law Enforcement Memorial. (lawenforcementmuseum.org)

Port Covington, a 235-acre waterfront site, is undergoing major development, thanks in part to Sagamore Development, Under Armour founder Kevin Plank’s real estate company. Plank’s Sagamore Spirit Distillery is already a resident of the Port Covington neighborhood, as is Rye Street Tavern, an Americana restaurant with Mid-Atlantic roots and seasonal ingredients sourced from local farmers and fishmongers, created by James Beard Award-winning chef Andrew Carmellini. The first official phase of the development, slated to occur in the next five years, will include an eight-acre waterfront park, 630- room hotel, 1,100 new residential units, nearly 800,000 square feet in retail and restaurant space, office space and an entertainment complex. (buildportcovington.com) 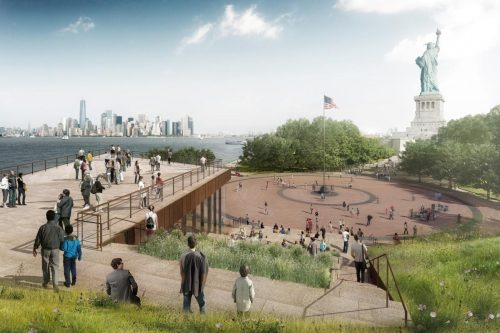 A brand-new $70 million museum will enhance the visitor experience at the Statue of Liberty when it opens in 2019. The Statue of Liberty Museum, a partnership between the National Park Service and Statue of Liberty-Ellis Island Foundation, will feature interactive displays, exhibit galleries and an immersive theater experience depicting the history of the statue and what it represents to our country. The most powerful artifact that visitors will encounter is the statue’s original torch, which was replaced in 1986. Housed inside a state-of-the-art LEED Gold–certified building complete with a green roof, the museum will have unobstructed views of the iconic statue and the New York City skyline. (libertyellisfoundation.org).

The costume exhibition Fabulous Fashion: From Dior’s New Look to Now, set for October 16, 2018 to March 3, 2019 at the Philadelphia Museum of Art, presents some of the most creative feminine fashions ever designed, from romantic ball gowns to audacious contemporary ensembles, and everything in between. See how designers have used color and pattern, shape and volume, draping, metallics and embellishments to continually reinvent the art form. The pieces in the exhibition—daywear, bridal wear and more—showcase the museum’s outstanding costume collection. Many pieces are on view for the first time. (philamuseum.org)

The new Niagara Falls Underground Railroad Heritage Center, the first new Niagara Falls cultural attraction in more than 35 years, is an experiential museum that reveals authentic stories of Underground Railroad freedom seekers and abolitionists in Niagara Falls. Included is a recreation of the Cataract House, a hotel employing an entirely African-American wait staff that helped uncounted numbers of freedom seekers flee to Canada, just across the Niagara River. Another exhibit recreates the International Suspension Bridge, built in 1848 and rebuilt in 1855 to incorporate rail traffic, where Harriet Tubman and others crossed the imaginary line from slavery to freedom. Developed in part by Niagara University, museum is located in the former 1863 U.S. Customs House attached to the new Amtrak station. (niagarafallsundergroundrailroad.org)