Don’t Miss Out on the Revitalized Downtown of L.A 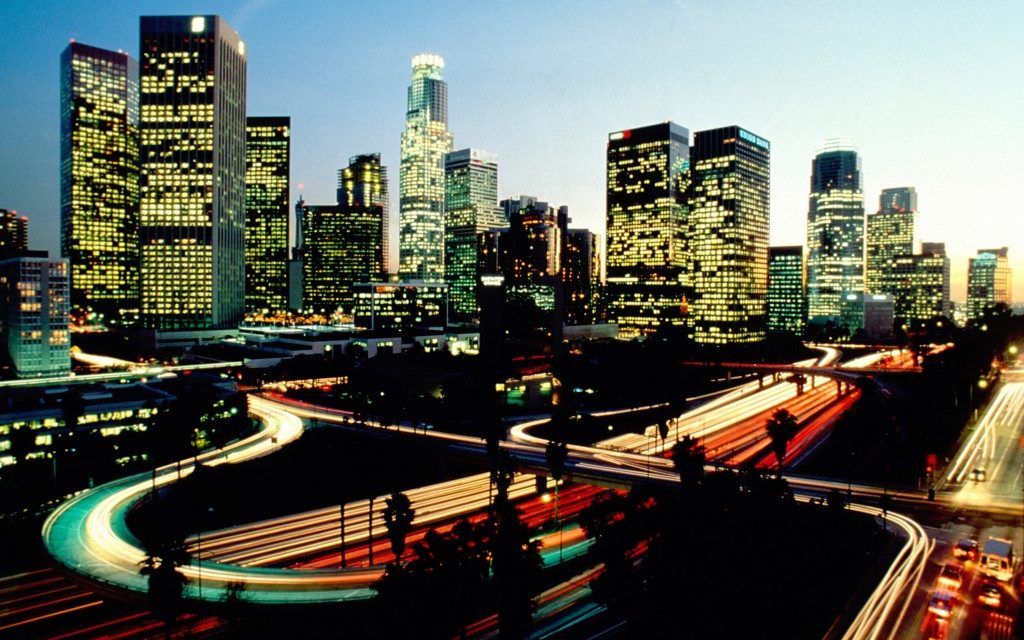 Beverly Hills. Hollywood, Pasadena. Each is a familiar name and all are a part of the greater Los Angeles metro area. Each has the ingredients that make it a tour destination in itself. However, it’s downtown Los Angeles that intrigued me on my visit during February’s NTA Travel Exchange 2014.

Good things are happening in the re-energized downtown area, where in the past 15 years the population has grown from 28,000 to 52,000. With major development dollars being spent, the area adjacent to the Los Angeles Convention Center has received a dramatic facelift.

The L.A. Live complex has become the go-to place for entertainment and dining in downtown. At the heart of L.A. Live is Nokia Plaza, the scene of festivals, events and concerts year round. The Plaza connects two of L.A. Live’s premium performance venues.

The Staples Center is the L.A. sports fan’s fantasy and home to the Lakers, Clippers, Kings and Sparks. The more intimate Nokia Theatre seats 7,100 and hosts the Emmys, ESPYs and American Music Awards. An adjacent avenue and the boulevard to the Plaza can be closed, allowing easy pedestrian access between the two venues and red-carpet treatment for special events.

The GRAMMY Museum at L.A. Live is a wonderful addition to any itinerary, especially for student groups taking advantage of its interactive educational programs. (grammymuseum.org/education)

Does it make any sense to visit L.A. and not see a movie? The 14 theaters of Regal Cinemas at L.A. Live, along with 800 seats at the Premier Theatre, promise an experience to remember. Group rates for 10 or more are avaiiable.

From a casual coffee at Starbucks to a Smashburger lunch, or fine dining at Fleming’s Prime Steakhouse and Wine Bar and the Wolfgang Puck Bar & Grill, L.A. Live offers more than 20 restaurants. Lucky Strike Lanes & Lounge makes for a fun evening for groups interested in bowling.

In just three years L.A. Live (lalive.com) has certainly become the place to be in downtown Los Angeles. The adjoining condo tower (it looks like a razor!) provides a residence and tax shelter for celebrities and athletes. 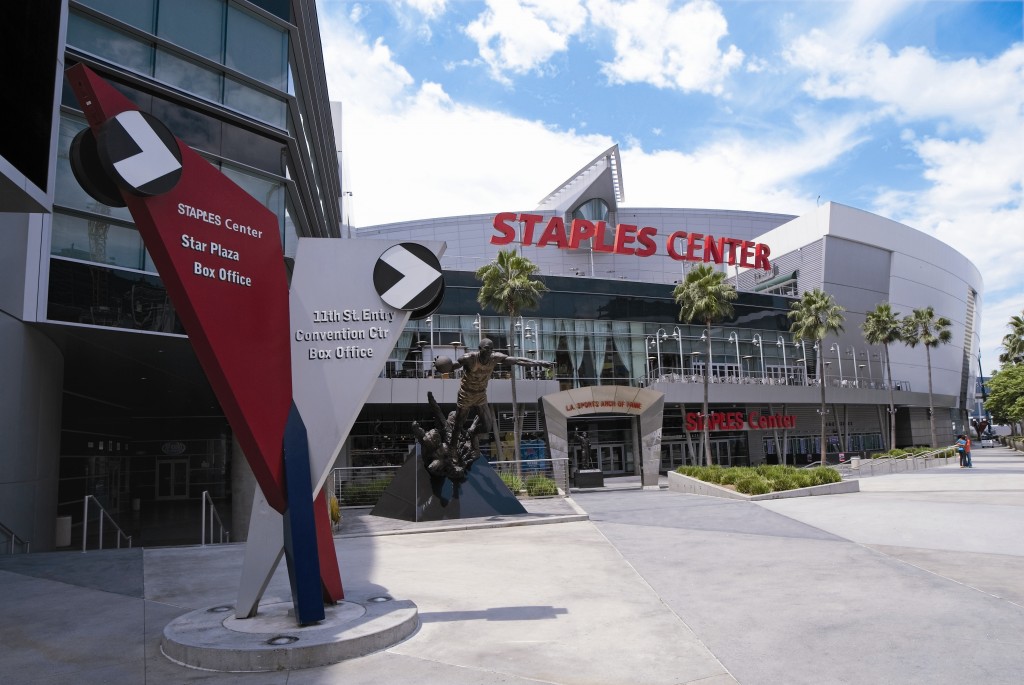 Aside from L.A. Live, there are several little neighborhoods to explore, so you better plan for a few extra days. First of all, let’s decide how we’re going to get around. At one time Los Angeles had a streetcar system that rivaled the New York subway system. Those days are gone and L.A. became the blueprint for an automobile culture. Today, the Metro is an option with buses and a few trains servicing downtown. Traveling by coach, you can certainly add a step-on-guide or join an open-air double decker tour. But walking is really the best way to discover downtown L.A.

In 1781 the second pueblo in what is now California was founded. It would go on to become Los Angeles and it’s this area of downtown where we begin our walking journey. Olvera Street is the city’s birthplace and well worth a visit. The area abounds with historic buildings, authentic Mexican restaurants and open-air vendor stalls and carts selling everything from art and souvenirs to leather and clothing. The bright colors and constant buzz are almost hypnotic.

Certainly you brought another shopping bag because we’re just beginning. If there’s one thing each ethnic neighborhood has in common, it’s good food and good shopping. A short walk from Olvera Street and you’re in Chinatown with its emerging art scene, fascinating shops and great food.  Near Alameda Street you’ll discover five blocks of Little Tokyo. Great ramen and sushi can be expected, but you’ll need to save time for shopping and the Japanese and American Cultural Center with its Japanese garden.

In Exposition Park, built for the 1932 Olympics, see the seven-acre rose garden, which boasts 15,739 rose bushes. The garden is closed from January through mid-March when pruning is underway. The nearby Los Angeles Memorial Coliseum was also built for the 1932 Olympics and hosted the 1984 Olympics, too. On any given fall Saturday, the University of Southern California football Trojans put their storied history on show at the Coliseum.

Also in Exposition Park are the California Science Center (home of the Space Shuttle Endeavour and an IMAX theater), California African American Museum (CAAM) and Natural History Museum of Los Angeles County. Each stop is ideal for both student/youth and tour groups.

In Grand Park is the Dorothy Chandler Pavilion, home to many of the city’s performance events. The exceptional view of City Hall (remember TV’s Dragnet?) from the tiered park’s lovely fountains is a great photo opportunity.

You certainly will not want to miss Old Broadway Street with the 1920s movie palaces that grace the area. Within six blocks you’ll find a dozen of these gems. Judy Garland was discovered performing vaudeville in what is now a Pentecostal church. The old Rialto is now an Urban Outfitters.

To experience the energy of today’s downtown, take a walk on Spring Street. The old Wall Street of the West and its long gone banks are being converted into condos with street-level businesses. You’ll find it all here – clubs, a large used bookstore, boutiques, art galleries, restaurants and one of the neatest barbershops you’ll ever see. At the end of Spring Street the Garment District awaits the shrewd shopper. The Jewelry District with diamond prices that will amaze isn’t far off. Downtown L.A. has become very hip.

Let’s finish by saying thanks to the Angelenos and investors who had the foresight not to tear down those great buildings with their magnificent historic architecture. Downtown L.A. is truly alive.