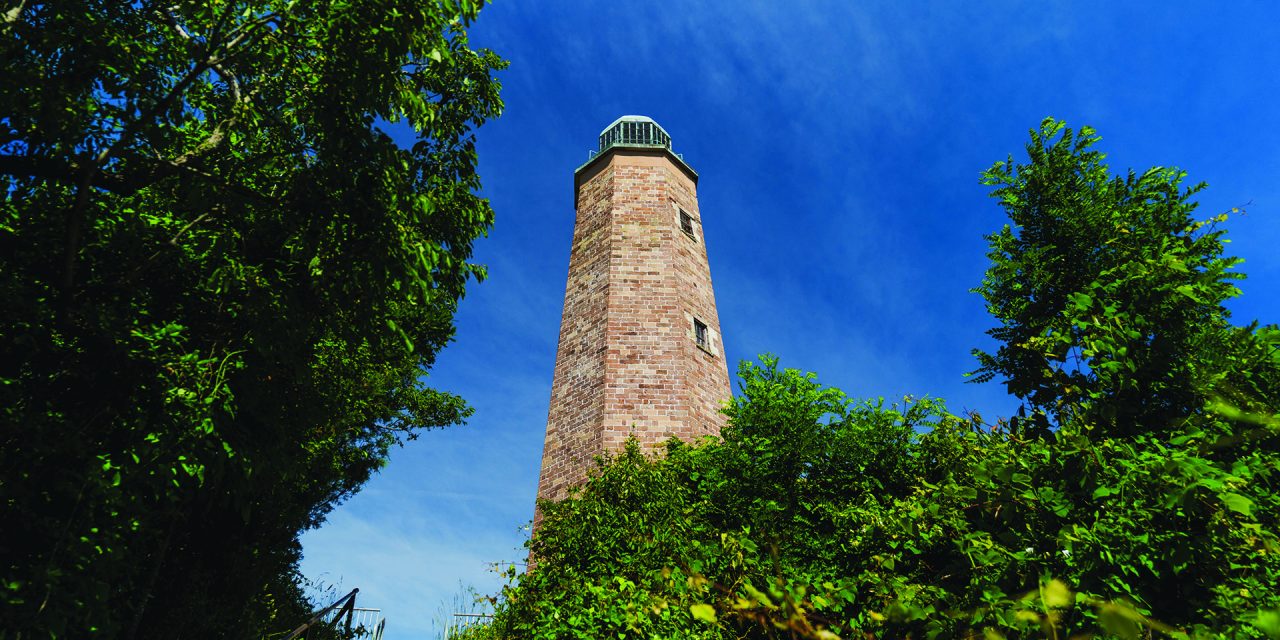 Although the Southeast Tourism Society’s Domestic Showcase is still 10 months away (it will take place February 13-15, 2022), the Virginia Beach team is hard at work putting together four outstanding city tours for buyers. Spoiler alert, here’s a look at what’s in the works.

Virginia oysters have long been a staple even before the first settlers arrived in Jamestown. Some of the state’s best oysters come from the 5,100-acre shellfish harvesting set aside on Lynnhaven River in Virginia Beach. There’s history to be told and sampling of these large, gorgeous oysters to be enjoyed. With the 2022 Domestic Showcase taking place over Valentine’s Day, it seems appropriate a chocolatier is visited.

Between December and March, whales migrate to Virginia Beach. Even whales know a good destination when they see one. These beautiful creatures migrate based on water and air temperatures. January and February are generally the best months for a sighting. With STS Domestic Showcase in February, you’re likely to see them on this excursion. You’ll have plenty of opportunities to get up close with ocean life at an evening function at the Virginia Aquarium & Marine Science Center.

Sitting on the edge of the continent, Virginia Beach has a rich history dating back to the early 18th century as the home of thousands of sailors and airmen. You’ll start at Fort Story and the Cape Henry Lighthouse. The latter is the first federally funded public works project and was authorized by George Washington. The Virginia Beach Surf & Rescue Museum and the “Surfman Chronicles” tell the story of shipwrecks from another time. There’s a stop at the Thoroughgood House, a National Historic Landmark built in 1719 and Lynnhaven House, an early 18th-century plantation. A highlight is an evening event at the Military Aviation Museum with its awesome display of World War I and World War II aircraft.

If the sunrise over the Atlantic Ocean isn’t enough for your art fix, Virginia Beach has a fun day planned for you. There is plenty of art to be found in the shops, galleries and coffee shops in the ViBe District. There is a mile-long display of colorful murals that welcomes you to this wonderful area. A fun stop is the Mermaid Factory, where you can extract your inner creative. Muse Paintbar combines painting instruction with a restaurant bar. This afternoon, it’s on to the Virginia Museum of Contemporary Art. The museum exhibitions regularly change while displaying paint, sculpture, photography, glass, video and other visual media of international and domestic artists. Watch for registration information and final itineraries at southeasttourism.org/domestic-showcase