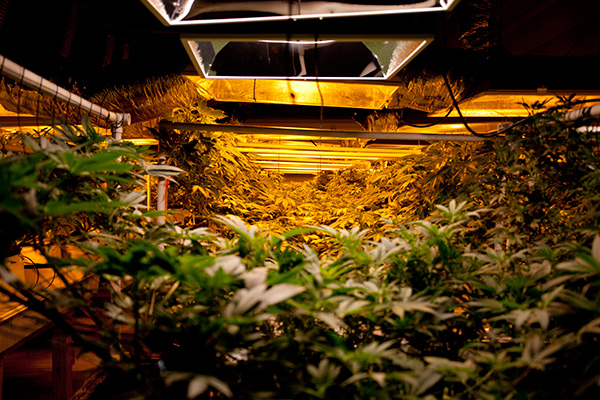 Marijuana tour companies in Denver are seeing interest increase every month as they welcome diverse travel groups for their cannabis tours.

Lines wrapped around various blocks on a cold, snowy day in Denver. It was January 1, 2014, the first day of legal retail marijuana sales in Colorado, the first state to pass the landmark law back in 2012. Hundreds of people waited to make their purchases that day, and thousands more would partake in the coming months. 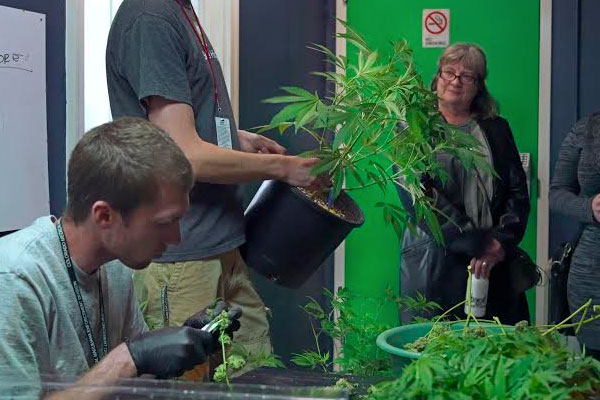 While the lines do not get that long anymore, and the dust from that first day has settled somewhat over the last year and a half, marijuana sales are still going strong—and tourism is growing right along with them.

Legal marijuana was a $700-million industry in Colorado in 2014, and resulted in $63 million in tax revenue. A majority of that came from out-of-state and international visitors eager to experience the cannabis culture. A number of tour companies have popped up to cater to incoming tourists, offering them an inside look at the industry and a chance to purchase and consume marijuana legally (within Colorado borders).

Businesses have seen group bookings for marijuana tours grow every month, with more and more people interested in not just buying cannabis, but also learning about it. According to JJ Walker, CEO of My 420 Tours, awareness of the opportunity to take cannabis tours, book a room at a 420-friendly hotel and become educated on the industry has soared. The legality of marijuana in Colorado has really opened the door for consumers of all kinds to experience this in a different way, says Walker.

The pool of potential consumers is incredibly large, and there is room for more companies to form in Colorado. Business such as My 420 Tours and Spiro Tours have been around since before marijuana was legal in Colorado, and they have watched marijuana tourism flourish, seeing a variety of people visit the state. 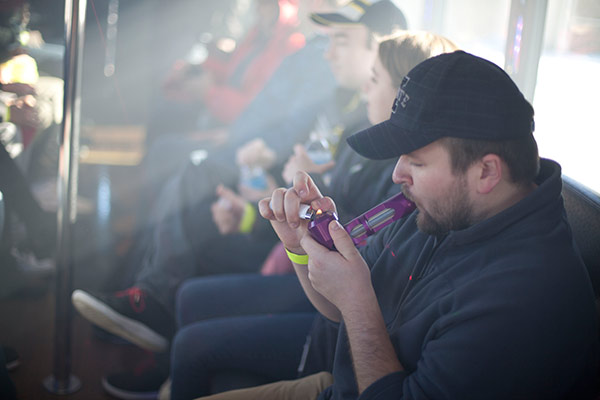 “It’s an incredible spread of consumers from all walks of life,” says Walker. “You could be sitting on a [tour] bus with a 20-year-old smoking a joint with a 65-year-old, having a great old time.”

He says it is one of the most exciting aspects of the business, because a cannabis consumer cannot be defined just by age or economic status. A cannabis consumer can be anyone, from the guy that spent his last dime to take a marijuana tour to the young couple looking for something different than the typical trips they usually take.

There has even been a spike in the number of professional business people taking cannabis tours. My 420 Tours works with a number of conventions. When attendees visit to learn about the industry and hear investment opportunities, they spend some time experiencing a tour or booking a 420-friendly hotel room to really get a sense of what is happening in Colorado. Hannah Kim, tour manager at Spiro Tours, says they have seen lots of interest from states that are considering legalization or businesses that want to get involved in tourism. The tours give them more insight into the industry, and how they can adopt it into their current tourism strategies.

Despite other markets opening up (Washington, Alaska, Oregon and Washington, D.C), the companies in Colorado are not concerned about losing ground. In fact, they think it will help them in the long run.

“I think the curiosity about what it means to be a legal state will bring more consumers here for the experience,” says Walker. “Especially the fact that we have the foundation of several years of development.”

This sentiment is shared by Kim, who says there will always be a place for marijuana tourism in Colorado because Denver was the starting hub for legalization and it’s natural that people would be drawn to the city.

The other states that have legalized will inevitably draw people away from Colorado, mostly because of location and convenience. However, Colorado companies believe they are far ahead of the crowd, and basic offerings in other markets will allow them to be more creative and expand what they do. Many cannabis tour companies in Denver started out with very basic offerings that just took groups to marijuana dispensaries. Now, they have expanded the options to give visitors more choices and a wide variety of activities. Spiro Tours takes groups to a medical marijuana commercial growing operation, a THC/CBD-infused edibles cooking class, and a glass paraphernalia retailer, as well as some of the Denver area’s most popular attractions and festivals.

In addition to the assortment of itineraries available, Denver also has the first cannabis-branded hotel, the Nativ, that recently opened, which is an endeavor that many other states may not reach for many years. In addition, Camp Cannabis is slated to open in July, giving tourists a whole new way to experience not only marijuana, but everything that Colorado has to offer in terms of outdoor activities and natural beauty.

Marijuana tourism has proved successful in Colorado, and it shows no sign of slowing down. It has attracted diverse groups to the state, bringing generations together to bond over a common curiosity.

“I think the biggest thing about marijuana tourism is that it’s still in its infancy stage as far as statistics and the [overall] affect on Colorado tourism,” says Walker.

My 420 Tours, Spiro Tours and others like them hope to be leaders in providing that information and demonstrating that cannabis tourism is real and it’s here to stay.