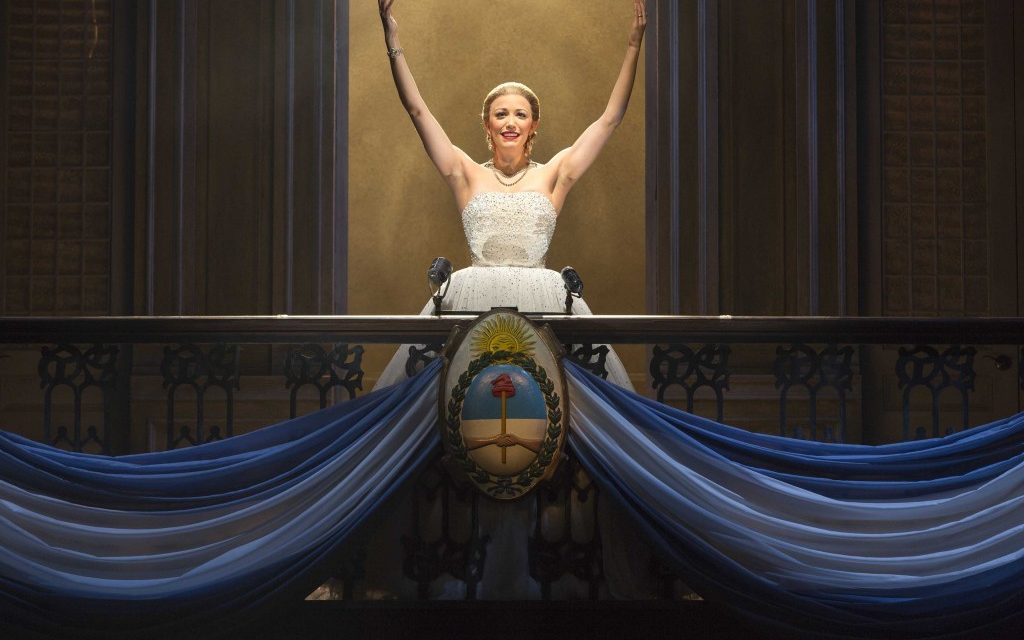 Dallas Summer Musicals, Inc. (DSM) and Performing Arts Fort Worth, Inc. (PAFW) offer the best of Broadway for groups in the Dallas-Fort Worth area. The following shows are scheduled for this spring and summer at the Music Hall at Fair Park in Dallas and Bass Performance Hall in Fort Worth.

This is the first new Broadway production of the seven-time Tony Award-winning musical since it debuted on Broadway over 30 years ago. Eva Perón used her beauty and charisma to rise meteorically from the slums of Argentina to the presidential mansion as First Lady. Adored by her people as a champion for the poor, she became one of the most powerful women in the world — while her greed, outsized ambition and fragile health made her one of the most tragic. EVITA tells her true story and features some of the theater’s most beautiful songs, including “Don’t Cry for Me Argentina.”

In the ultimate feel-good show, writer Catherine Johnson’s sunny, funny tale unfolds on a Greek island paradise. On the eve of her wedding, a daughter’s quest to discover the identity of her father brings three men from her mother’s past back to the island they last visited 20 years ago. The story-telling magic of ABBA’s timeless songs propels this enchanting tale of love, laughter and friendship. 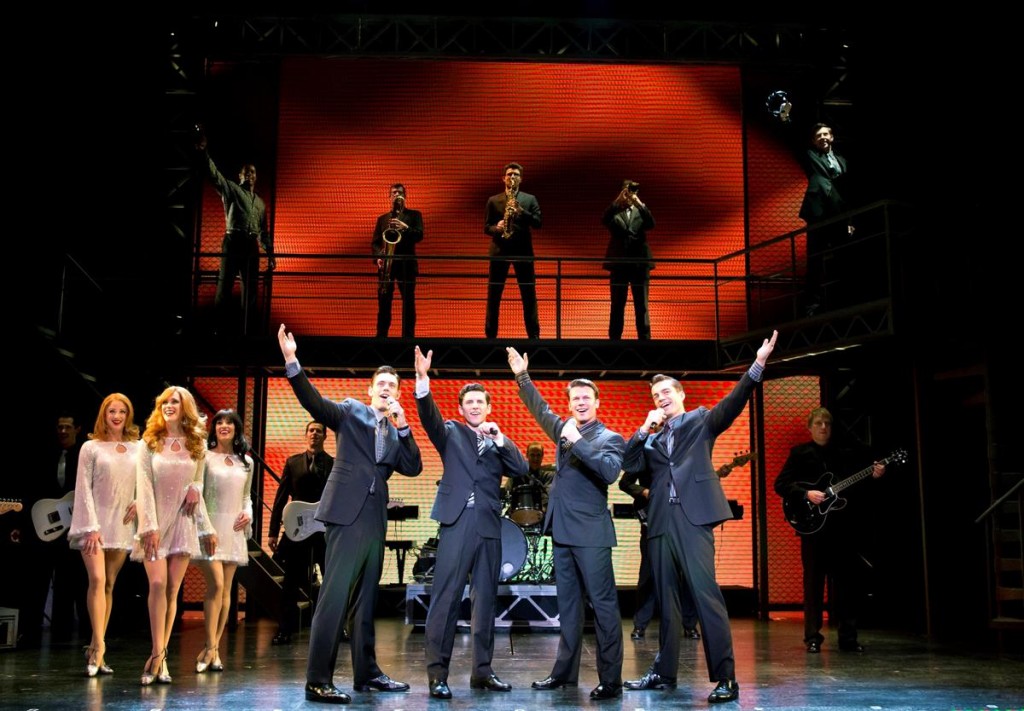 The 2006 Tony Award-winning Best Musical about Rock and Roll Hall of Famers The Four Seasons–Frankie Valli, Bob Gaudio, Tommy DeVito and Nick Massi– is the story of how four blue-collar kids became one of the greatest successes in pop music history. They wrote their own songs, invented their own sounds and sold 175 million records worldwide – all before they were 30. The show features such hit songs as “Sherry,” “Big Girls Don’t Cry,” “Rag Doll,” “Oh What a Night” and “Can’t Take My Eyes Off You.”

NICE WORK IF YOU CAN GET IT, Sept. 2-14, Music Hall at Fair Park, presented by Dallas Summer Musicals; Sept. 16-21, Bass Hall, presented by Performing Arts Fort Worth

It’s the roaring ’20s and a cast of outrageous characters gather in New York to celebrate the wedding of wealthy playboy Jimmy Winter. But things don’t go as planned when the playboy meets Billie Bendix, a bubbly and feisty bootlegger who melts his heart. The champagne flows and the gin fizzes in this hilarious, Tony Award-winning musical, which features some of George and Ira Gershwin’s most beloved, instantly recognizable tunes – “But Not For Me,” “Let’s Call the Whole Thing Off,” “I’ve Got a Crush on You” and “Someone to Watch Over Me” – all set in a fresh and funny song-and-dance spectacular. 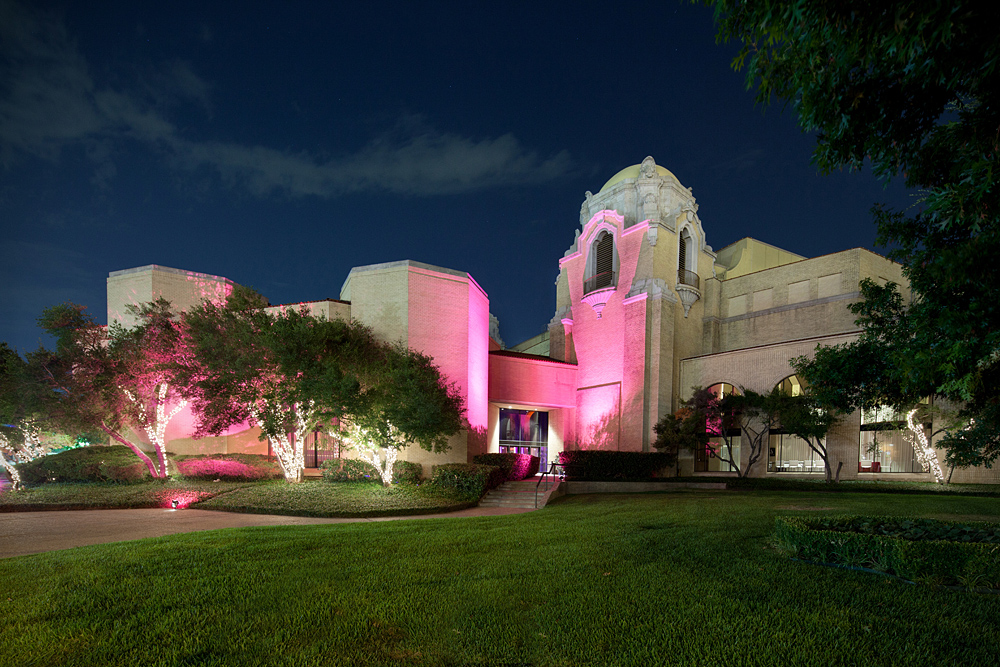 DSM has been entertaining North Texas audiences since 1941. In addition to presenting national Broadway tours, DSM also produces shows on Broadway, presents and tours local productions. DSM recently produced and presented Disney’s THE LITTLE MERMAID in February of this year to sold out audiences. 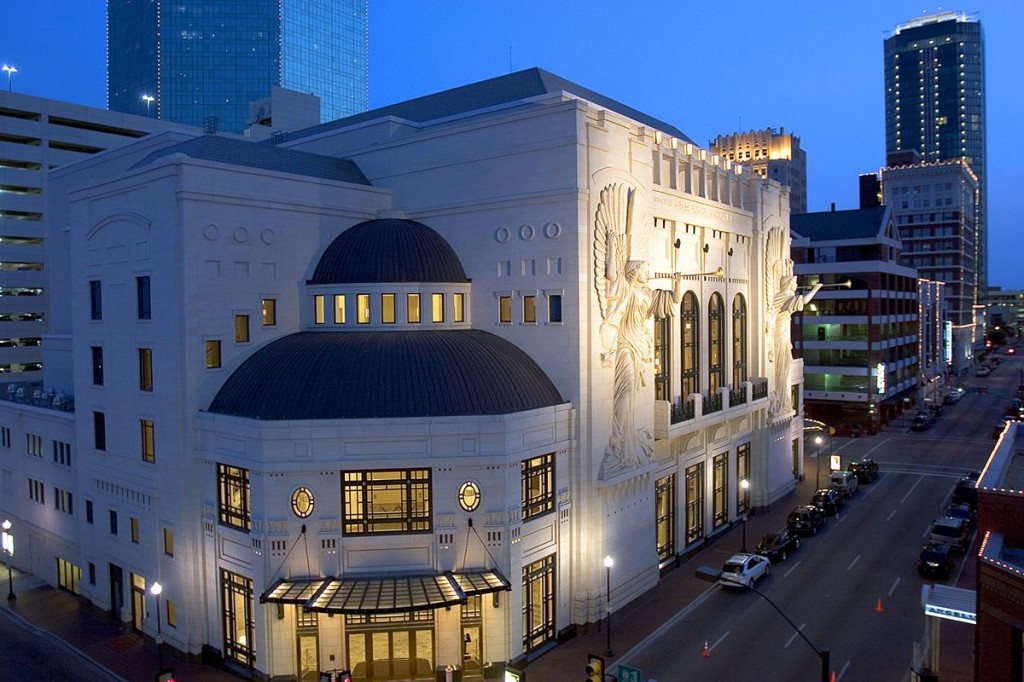