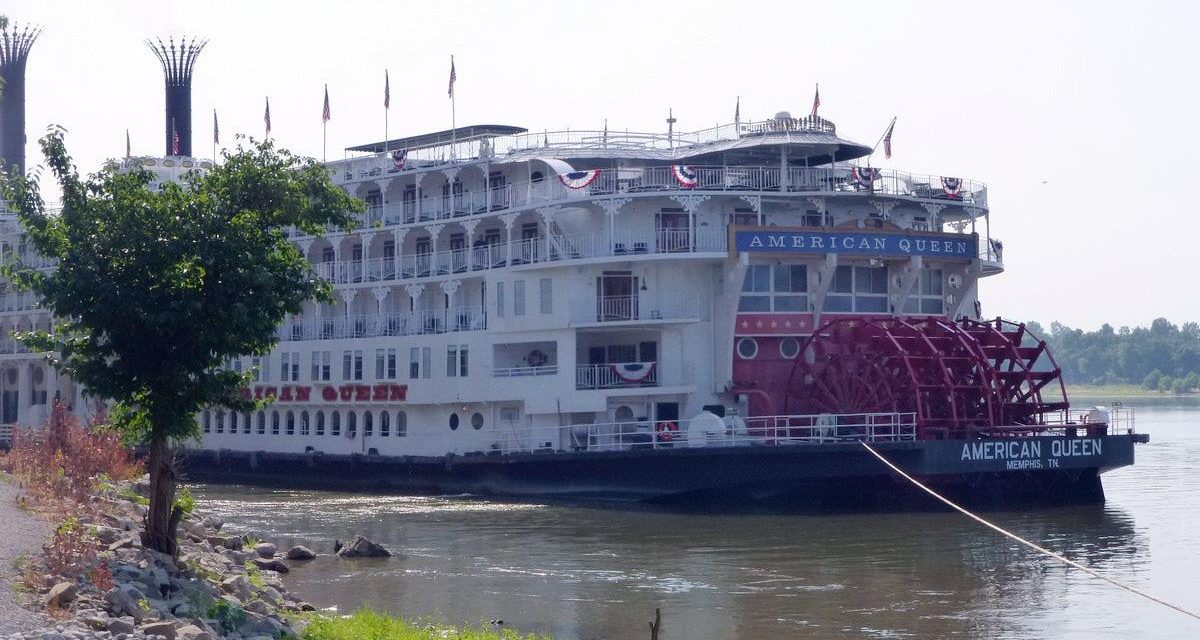 Theme cruises have traditionally brought a way for group organizers to build a cruise tied to a particular sailing date and ship. It could be focused around a well-known personality, activity or common shared bonds, with topics ranging from sports and dancing to food and wine. With special interest travel growing, some cruise lines are now offering unique theme options as well.

John Heald, senior cruise director of Carnival Cruise Lines, began his career with the cruise line back in 1990 and introduced his first blog on March 2007 aboard the Carnival Freedom. It took off so well that he’s become one of the best known bloggers in the industry. In January 2008, Heald led his first “bloggers cruise,” appropriately called the “John Heald Bloggers Cruise,” aboard a week-long cruise attended by 700 of his fans.
The sixth annual “John Heald Bloggers Cruise” takes place in 2013 on a six-day Western Caribbean sailing on the Carnival Breeze. Departing from Miami on Jan. 13, 2013, the cruise visits Montego Bay, Jamaica, and Grand Turk, Turks & Caicos Island. Activities include “Tea Time with John,” lively Q & A sessions, game shows, welcoming and closing receptions, and an exclusive bloggers-only shore excursion. John’s popular online site has attracted nearly 10 million page visitors since it launched in 2007. 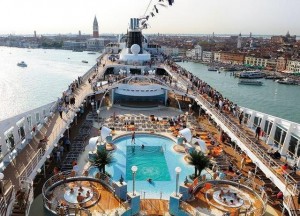 If you have baseball fans in your group, an option to consider is one of the select sailings onboard the MSC Poesia to the Caribbean later in 2012 and into 2013. This is the ninth year MSC Cruises has hosted these popular “Baseball Greats” theme cruises, with a changing line-up of famous players.
The host and emcee for “Baseball Greats” cruises is former Yankees star pitcher Stan Bahnsen. These cruises include a guest pitching contest, live storytelling sessions, a player-hosted trivia game, free autograph session, and a question-and- answer session. Dates for “Baseball Greats” cruises include a 10-night “Southern Caribbean Dream” cruise on Dec. 11 and seven-night “Eastern Caribbean Enchantment” cruises departing Feb. 9 and 23, and March 9, 2013. A seven-night night “Colors of the Caribbean” sails on April 6, 2013. 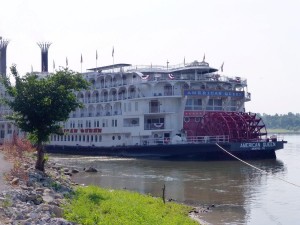 When American Queen Steamboat Company relaunched American river cruising in spring of 2012 on the American Queen paddlewheeler, theme cruises emerged as one of the fun options. In October, for instance, American Queen featured a special “All-American Polka Voyage.” Coming up later in 2012 is “Walk in Elvis’ Steps,” (Nov. 24 to Dec. 3, 2012) from New Orleans to Memphis. Upon arrival in Memphis on Dec. 3, American Queen guests enjoy an exclusive party that includes a special Christmas lighting ceremony at Elvis Presley’s Graceland. (Priscilla Presley is the Godmother of the American Queen.)

In addition to “Old Fashioned Holidays” cruises coming up this December, American Queen Steamboat Company has just announced some new Big Band voyages in 2013. For instance, the Feb. 15 and 23, 2013 voyages include Herb Reed’s Platters, known for the classics “Smoke Gets in Your Eyes” and “Only You (And You Alone).” A Mardi Gras theme cruise from New Orleans to Memphis is set for Feb. 7-15, 2013.

Princess Cruises’ Entertainer of the Year 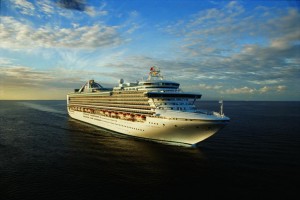 In April 2012, Princess Cruises did its first Entertainer of the Year competition. Comedian Carlos Oscar was named the top entertainer across the entire Princess fleet. It proved so popular that the second annual Entertainer of the Year contest will take place on a special Valentine’s Day cruise aboard the Crown Princess (Feb. 9-16, 2013). Guests on this Western Caribbean sailing will cast their votes for one of the four finalists.

Princess Cruises’ entertainment team will select the top four finalists, and hey will be announced on the line’s Facebook page. Video clips will be posted so fans can see what entertainers are up for the award. Guests on the Feb. 9 Crown Princess will be able to see each of the four finalists perform and cast their ballots. The winner will be announced the last evening of the cruise and receives a $5,000 cash prize.