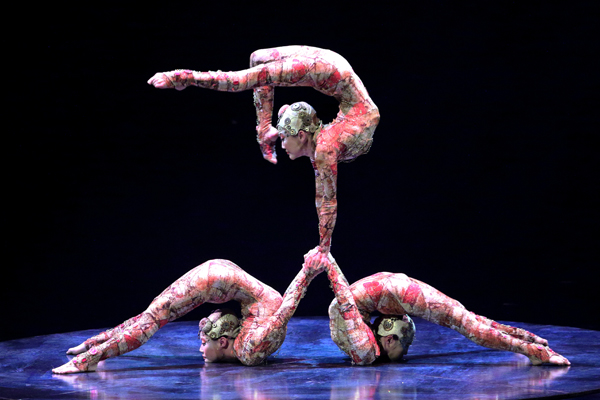 The Canadian-based live entertainment company Cirque du Soleil, famous for the flashy and unique style of its acrobatic circus performances, has announced plans to make an annual tour of Chinese cities and to create a permanent theater for its shows in Zhejiang Province’s Hangzhou. The first of the shows, called Koozå, will open Oct. 1 in Shanghai, where it will run six days a week for two months before moving on to Beijing and five other as-yet-to-be-determined cities. The company estimates it will sell 200,000 tickets for a show’s run in any given city. Shows at Cirque’s theater in Hangzhou – its first such resident theater outside North America — will begin next year and feature equal parts Chinese and international talent. The announcement follows Chinese conglomerate Fosun Group’s having acquired a 25% stake in the company in 2015. More recently, Cirque du Soleil acquired the Blue Man Group, which is likely also being groomed for more Chinese exposure.