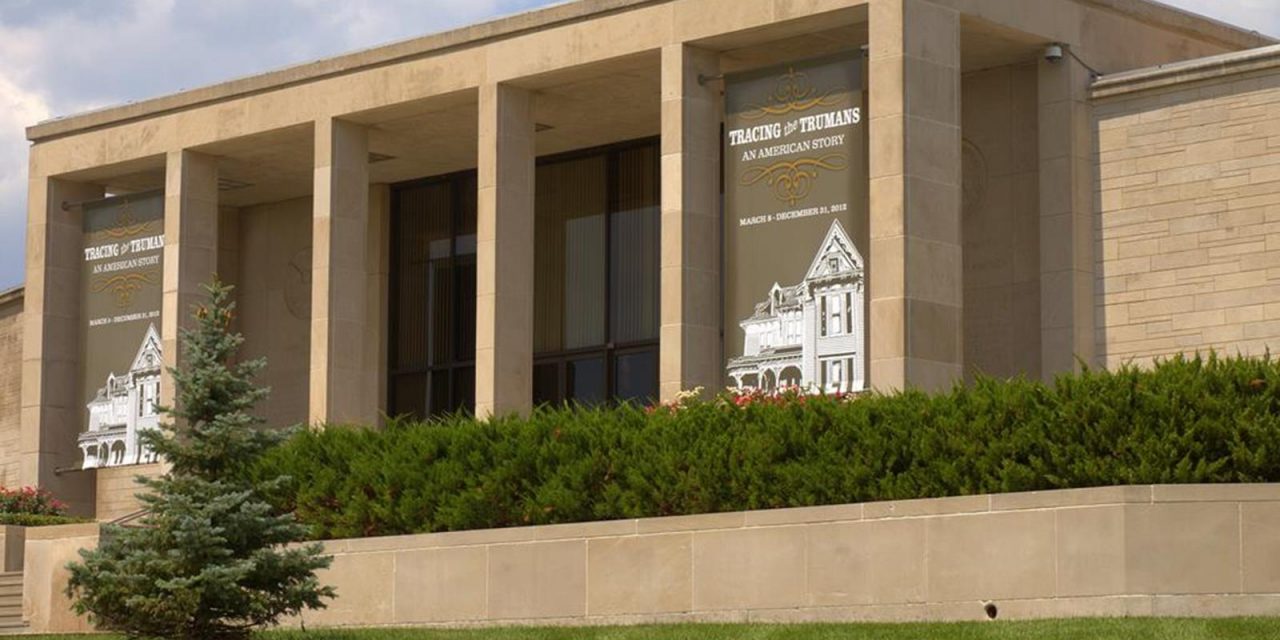 The Harry S. Truman Library and Museum in Independence, Missouri, is launching a significant renovation of its facilities and programs. This is the Truman Library’s first major renovation in more than 20 years and the largest since the museum opened its doors in 1957. This $25-million project is planned to coincide with the 75th anniversary of the start of Truman’s presidency in 2020 and aims to ensure the continued relevance and resonance of Truman’s legacy. The renovation project will bring significant economic development to Truman’s hometown and state through expanded operations and increased visitation and tourism. Trumanlibraryinstitute.org

The American Swedish Institute in Minneapolis is presenting The Vikings Begin through October 27. The exhibition of early Viking boat grave artifacts from Sweden’s Uppsala University will be on its first tour outside of Scandinavia. The installation is divided into thematic sections on Viking warfare, maritime trade, a ship burial, Norse gods, the Baltic Sea and geopolitical relationships to other cultures. It sheds new light on how early Viking society was organized, the role of women and the development of maritime innovation that enabled the Vikings to reach faraway lands. Artifacts include Viking helmets, swords and weapons for attack and defense, plus jewelry, glass vessels and bowls. Many of the finds are around 1,400 years old. Group tours are available. asimn.org 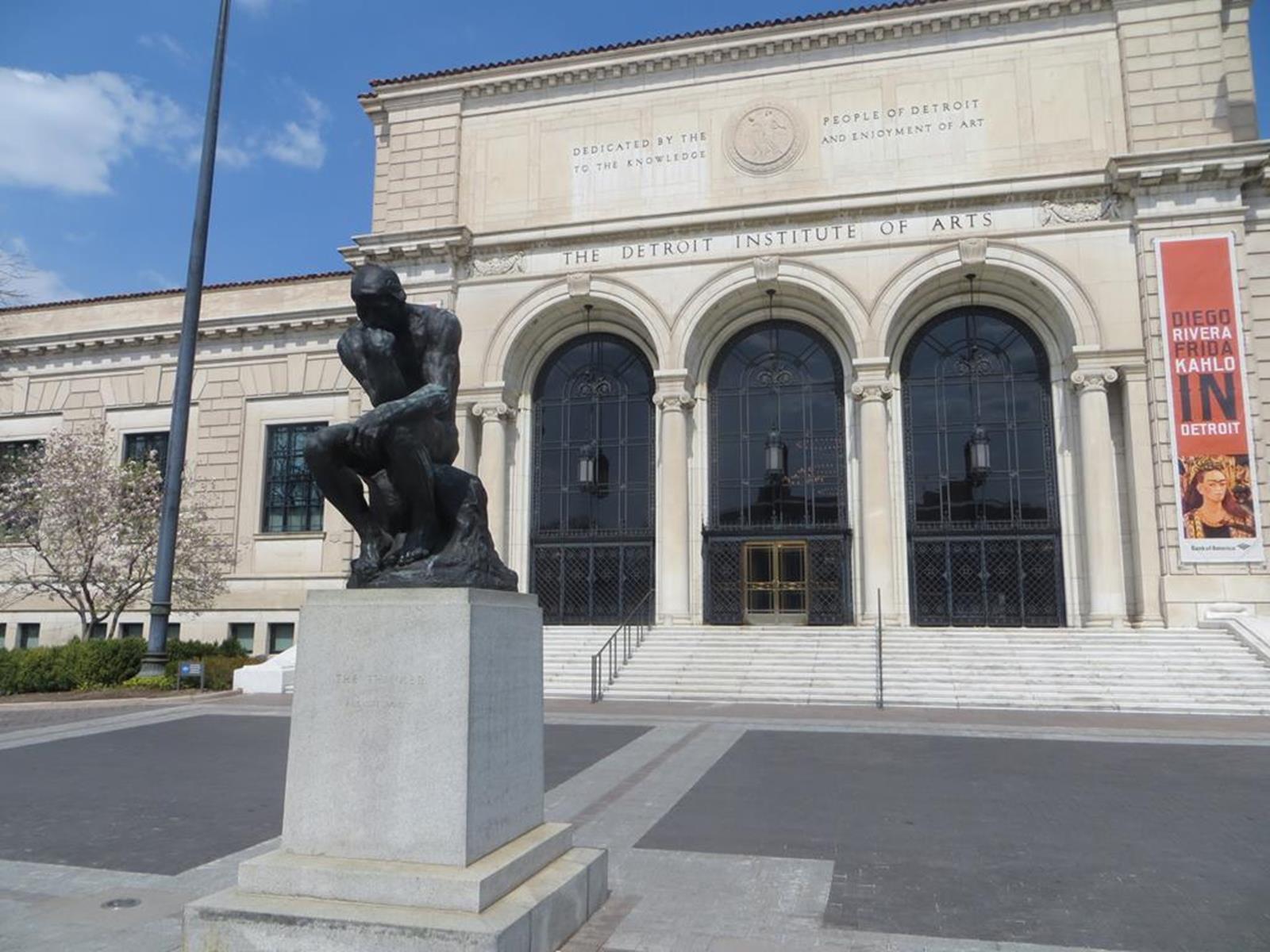