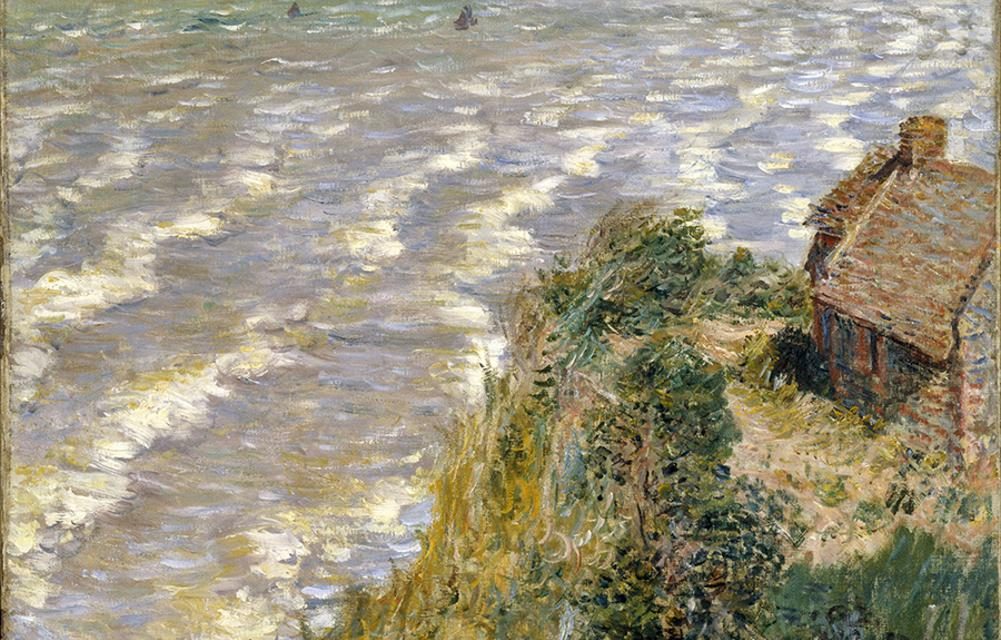 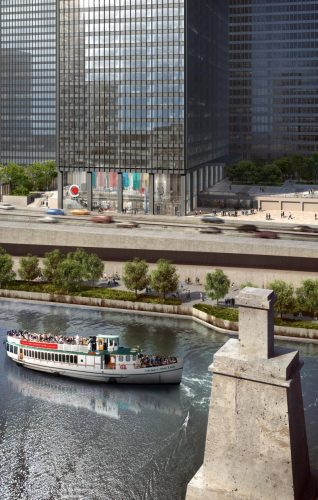 The Chicago Architecture Center (CAC) this summer moves into a new home fronting the Chicago River, just above the dock for the popular Chicago Architecture Foundation (CAF) River Cruise aboard Chicago’s First Lady Cruises. The Wacker Drive location will house expanded exhibition space and one of the best gift shops for Chicago books and souvenirs as well as serving as the orientation center for docent-led architecture tours of the downtown area’s famous buildings. The CAF is relocating from a Daniel Burnham-designed building on South Michigan Avenue to the concourse and plaza levels of a steel-and-glass tower designed by the studio of Ludwig Mies van der Rohe, the master of mid-century modernism. The dramatic Skyscape Gallery, overlooking the river and Michigan Avenue Bridge, will feature a permanent exhibit on skyscrapers in Chicago and around the world. (architecture.org)

Arc of Dreams, set for completion in August, is a massive stainless steel sculpture that will span the Big Sioux River in Sioux Falls. It will be nearly the length of a football field. A 15-foot gap at the center of the sculpture will tower 70 feet above the river and represent the leap of faith visionaries take to make their dreams come true. The Arc will serve as a capstone for the renowned Sculpture Walk. (siouxfallsarcofdreams.org)

The Illinois Office of Tourism has unveiled the Frank Lloyd Trail, a self-guided architecture adventure that showcases 13 buildings designed by one of America’s most iconic architects. Wright lived in Illinois during the first two decades of his career and is known for his American Prairie style and famous structures such as Fallingwater and the Guggenheim Museum. Stops along the trail include Chicago, Geneva, Rockford, Belvidere, Springfield, Kankakee, Hampshire, Dwight and Oak Park—where visitors can tour Wright’s home and studio. Enjoy Illinois has created two separate itineraries, each with stops at Wright buildings along with suggestions for nearby restaurants, attractions and historic homes. (flwright.org) 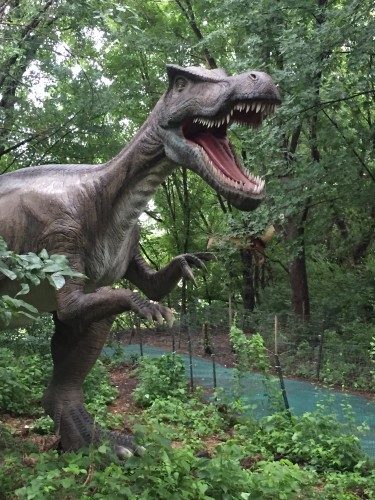 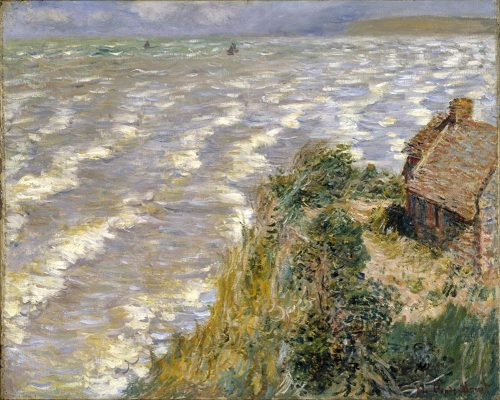 From October 9, 2018, to January 6, 2019, the Figge Art Museum in Davenport will present the exhibition French Moderns: Monet to Matisse, 1850-1950 from the world-renowned collection of the Brooklyn Museum in New York. The exhibition, organized by the Brooklyn Museum, brings together 60 paintings and sculptures by some of the world’s most treasured artists including Monet, Cezanne, Renoir, Matisse, Degas and Rodin. It tells the story of one of the most exciting centuries in the history of art, when artists turned from the academic art tradition to focus on subjects from everyday life, portrayed with vivid colors and bold brushstrokes. (figgeartmuseum.org)

The Henry Ford Museum of American Innovation in Dearborn will present Enduring Ideals: Rockwell, Roosevelt & the Four Freedoms, the first comprehensive traveling exhibition devoted to Norman Rockwell’s iconic depictions of Franklin Delano Roosevelt’s Four Freedoms: Freedom of Speech, Freedom of Worship, Freedom from Want and Freedom from Fear. Organized by the Norman Rockwell Museum, the exhibition (October 13, 2018, to January 13, 2019) illuminates both the historic context in which FDR articulated the Four Freedoms and the role of Rockwell’s paintings in bringing them to life for millions of people, rallying the public behind the war effort and changing the tenor of the times. In telling the story of how Rockwell’s works were transformed from a series of paintings into a national movement, the exhibition also demonstrates the power of illustration to communicate ideas and inspire change. (henryford.org)