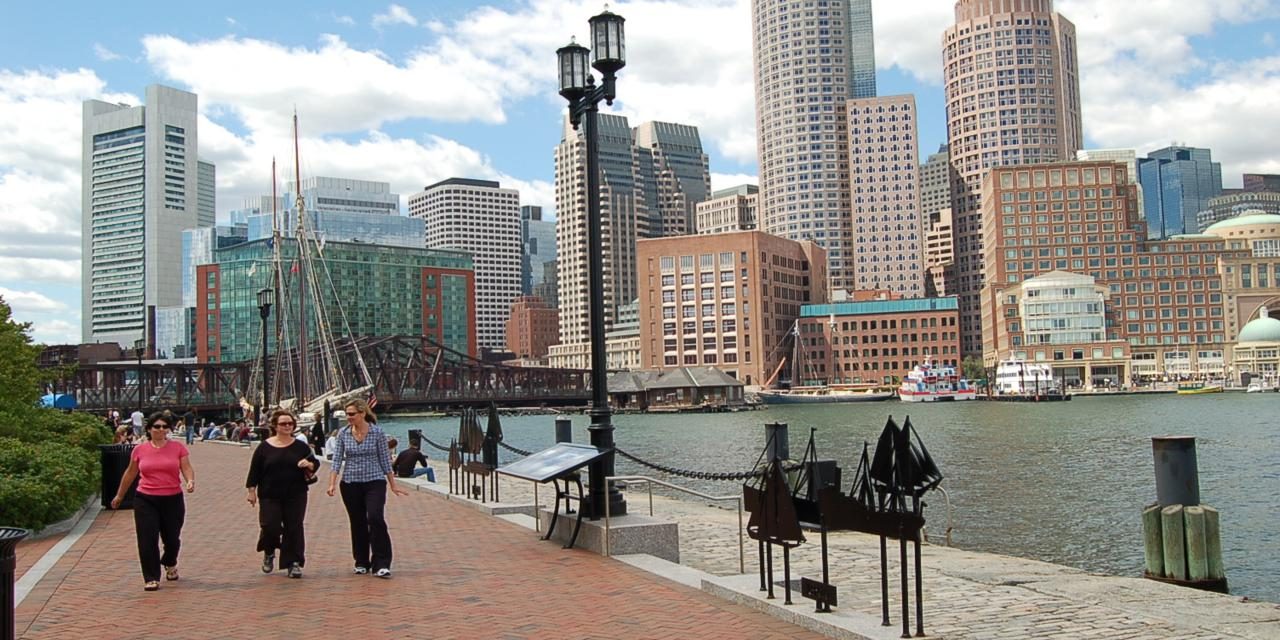 This is the time of year when most people begin planning their summer vacations. After the excitement of the holidays has worn off and things get back to some semblance of normality, the everyday monotony of getting up, going to the same old job and coming home to the same old house is all it takes to get you planning where you want to go this year.

Why not make it fun and educational at the same time? There are some awesome historic travel destinations in America, many of which grad students majoring in American History at schools like Norwich University dream of visiting one day. Imagine being able to visit places that have made a major impact on the lives we live today. These are just a few.

Philadelphia, Pennsylvania – Where It All Began

Since we are daydreaming, imagine standing in the very spot where the Declaration of Independence was signed in Independence Hall, obviously as we call it today! What are you feeling when you see where they stood on that eventful day in history and where that grand showman, John Hancock, signed his name big and bold enough to be read from Philadelphia all the way to England?

Perhaps his signature wasn’t quite that large, but it was so prominent that we now use that catchphrase, “Sign your John Hancock right here,” when requesting a signature. Not only was the Declaration of Independence signed on this very spot, but the United States Constitution was also signed here. It doesn’t take a Norwich University master in history grad student to appreciate just how important Philadelphia is to our history as a nation.

There is so much to see and do of historic importance in the “City that never sleeps” that you could spend an entire year-long sabbatical here and never get to it all! From the Empire State Building to the Statue of Liberty and Ellis Island where millions of immigrants entered our country to the site of the Twin Towers in modern history, you could never get your fill of historic travel destinations in New York alone.

Traveling back in time once again to the American Revolution, what could be more thrilling than visiting one of the most important cities of the time? As you stand looking out over the water, you can imagine the Boston Tea Party and the loud and boisterous cries from the crowds, “Taxation without representation [is tyranny.]” Picture Paul Revere riding down the cobblestone streets of Boston and the town criers with their lamps hailing the citizens with “The Red Coats are coming! The Red Coats are coming!”

In all, if you are going to study the foundation of this amazing country of ours, these three historic travel destinations would give you food for thought to last an entire lifetime. Whether you take the family along or are simply looking for a bit of meditative time to consider what our country means to you, personally, you really must visit these historic cities at least once in a lifetime. Why not make this your vacation itinerary for this year? Next year, work your way south and west, but for now, the Northeast is where it all began.