Battle of the Belles 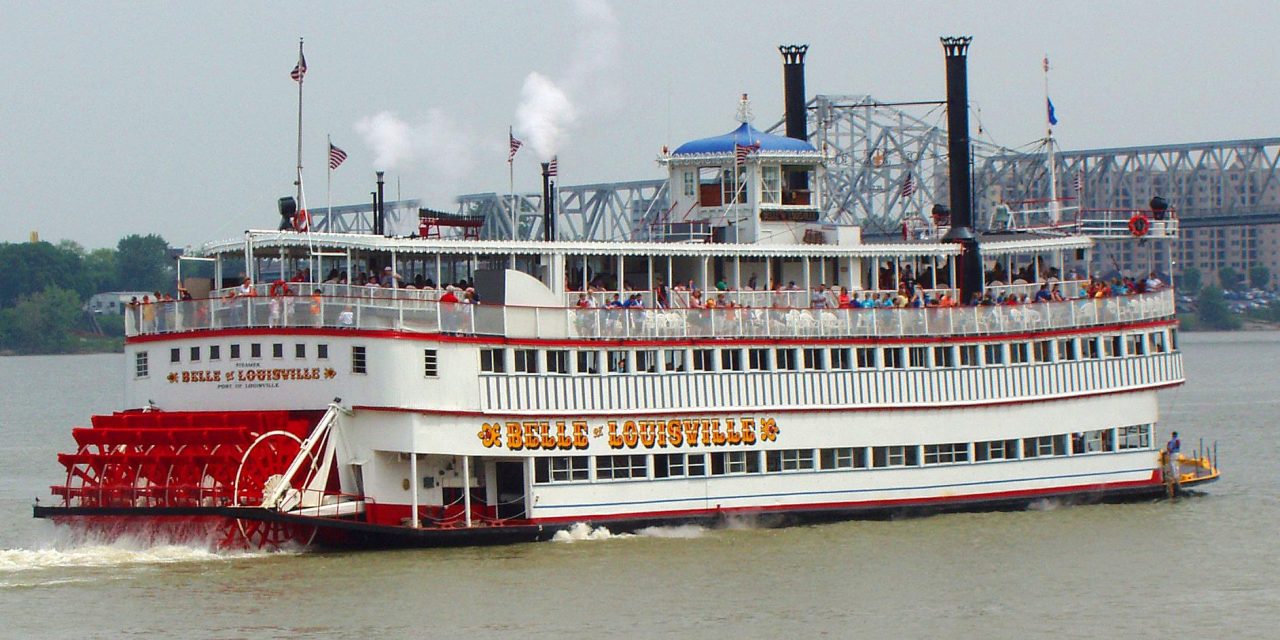 Leisure Group Travel staffers advocate for their Kentucky riverboat in this tale of dueling paddlewheelers. 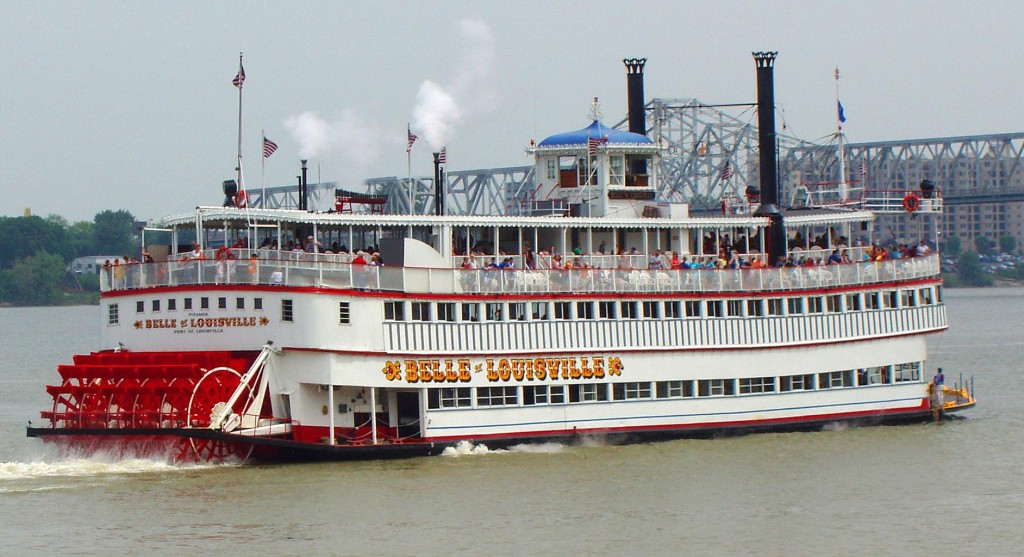 Recalling that great rivalry, we’ve decided to put a new spin on one-upmanship. Just in the last month the travels of two Leisure Group Travel staff members have taken them to Kentucky, where they cruised the Ohio from different cities. Associate editor Lauren Reiniger was on assignment in the Cincinnati area, seeing the sights with Harry Peck, our regional business development manager. They boarded BB Riverboats’ Belle of Cincinnati in Newport. Managing editor Randy Mink was in Louisville visiting his brother, who just moved there and bought an 1873 house in the Old Louisville neighborhood. He joined family members on a Sunday brunch cruise aboard the Belle of Louisville.