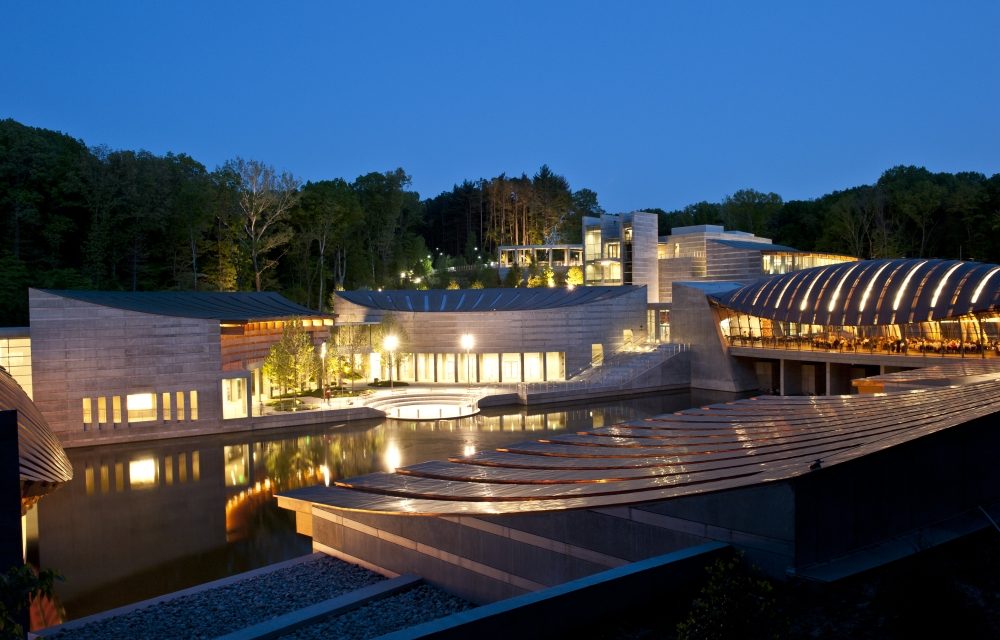 Arkansas comes by its slogan “The Natural State,” well, naturally. With more than 60 percent of its land wooded, and blessed with abundant lakes, streams and rivers, Arkansas is proud of its outdoor beauty. From hunting and hiking to fishing and boating, both residents and visitors take full advantage of the state’s recreational offerings. 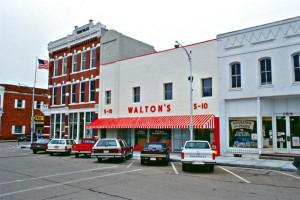 Never to be overlooked, however, are Arkansas’ significant historical and cultural contributions to the region and the nation. Covering many topics, the museums of Arkansas paint a wide brushstroke, offering educational and entertaining stories. Here’s a dozen that might interest your groups:

This military museum fosters an appreciation for the men and women who have served our country. Its mission ensures that the freedoms we enjoy are not taken for granted. A new exhibit is the “C-130/360 Virtual Tour,” which provides a 360-degree interior view of the C-130 Hercules plane. Observe every part of these workhorses, including instrument panels and the cargo compartments that transport our troops in Iraq, Afghanistan and throughout the world.

A tour of the almost-century- old capitol and surrounding grounds is a must for every visitor to Arkansas. A permanent display, “Call of Duty: Arkansans at War,” is located on the fourth floor. 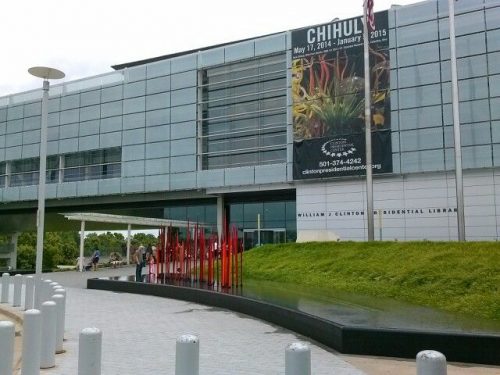 An on-going goal is to bring exciting temporary exhibits to the museum. Here are three to round out 2011: Elvis at 21 (through Aug. 21) is an exhibit from the Smithsonian Institution of photographs by Alfred Wertheimer of Elvis Presley at the very beginning of his fame. Elvis (through Sept. 11) highlights items from the collections of the Clinton Presidential Library, President Clinton and Graceland. Nathan Sawaya: Art of the Brick (Oct. 1, 2011-Feb. 12, 2012) reveals the Lego® artwork of Nathan Sawaya.

The two-story, white-frame house that belonged to Clinton’s grandparents was our 42nd president’s home until age 4. Growing up, he regularly returned for summer vacation and weekends. A National Historic Landmark, it was presented into the national park system on Jan. 2, 2011. Park rangers provide tours of the house and conduct interpretative programs.

This recently opened museum investigates Hot Springs’ infamous past and its more notorious visitors. Galleries host photographic displays and artifacts related to the era (1920s-1940s) when the city’s hot mineral baths and gambling entertained Al Capone, Lucky Luciano, Bugs Moran, Frank Costello and a host of the rich and famous.

With a planned move after the first of the year, the small art center will become a state-of-the-art museum meeting national standards. The new location in downtown Fort Smith will be equipped to facilitate national and international traveling exhibits.

The 1862 Battle of Prairie Grove was the last time Confederate and Union forces faced off in Northwest Arkansas. The on-site Hindman Hall Museum reopens later this summer following renovations and will feature new exhibits and interpretation of the critically important battle that kept Missouri in Federal hands and eventually aided in cutting off Texas from the Confederacy. 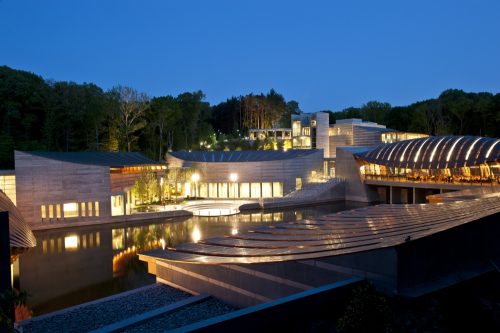 Opening to the public on Nov. 11, the new museum, founded by Walmart heiress Alice Walton, will present an overview of American art, including American masteworks, lesser-known pieces from the Colonial era and contemporary works. Several works from the Crystal Bridges permanent collection have been or are currently on loan at various museums throughout the United States.

The fully restored Walmart Visitor Center has re-opened in the historic Terry Block building. There are several additions to the newly renovated center dedicated to Walmart and its founder, Sam Walton. The center will introduce an expanded gallery where visitors can view a variety of new and restored items significant to Walmart’s history.

Every exhibit tells a story that defines the economic importance and social impact of the Mississippi River. Native Americans, European explorers and early pioneers are all portrayed. The growth of Delta towns, the Civil War and the region’s rich music history are on display.

Germans traveling from Ohio settled in Arkansas’ Grand Prairie and planned for a new colony and Lutheran synod. Although the land was unsuitable for cotton, newcomers in the late 1800s harvested rice and soon Arkansas was on its way to leading the U.S. in rice production. The museum focuses on the settlers and the area’s natural environment.

Dedicated to the early 1920s pioneers of South Arkansas’ oil industry, the museum portrays a story of wealth, rowdiness, danger and waste.Focusing primarily on the oil boom, the exhibition center features vintage photographs, period gas pumps, roughnecks working a site and modern drilling techniques. An elevator ride allows the visitor to see a large diorama that depicts underground seas and scenes from the Industrial Revolution. A video and walk down a re-created Smackover street with storefronts and vintage automobiles are part of the experience.