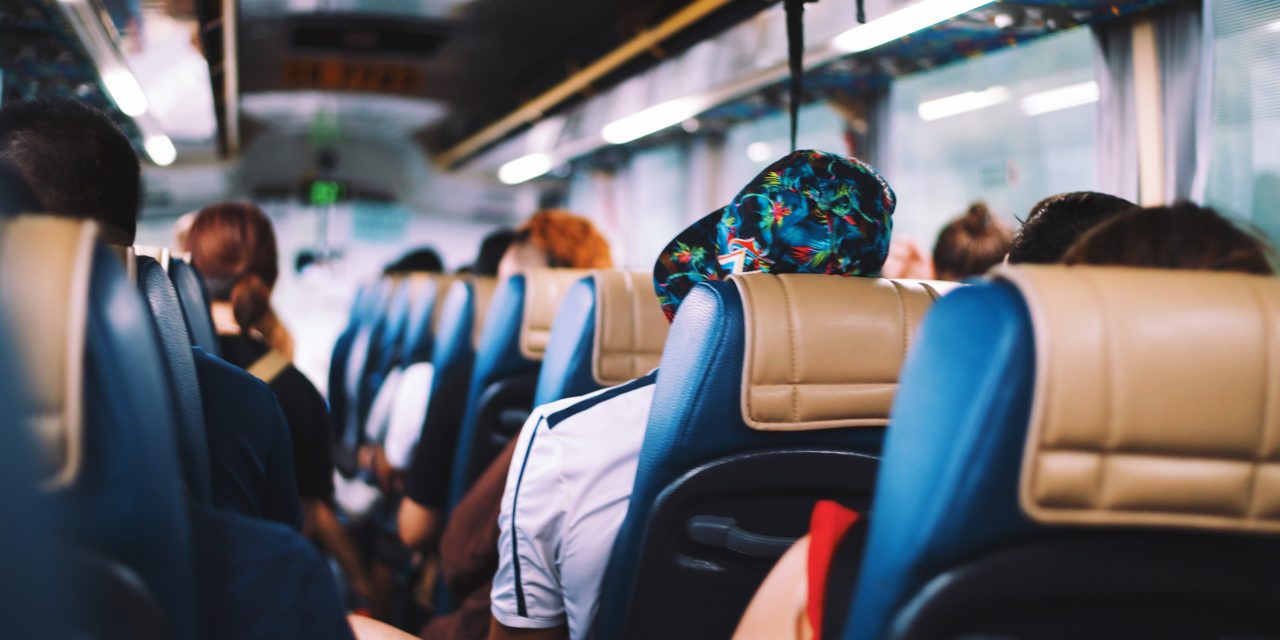 Industry has seen a loss of more than 80,000 jobs since March

“It is truly disappointing and shocking that once again Congressional leaders have failed to provide adequate funding for the motorcoach industry,” said Peter Pantuso, ABA president & CEO. “The private motorcoach industry has been the only form of passenger transportation ignored by Congress over the past 10 months of the pandemic. But with 61 Senators and more than 270 Representatives supporting a funding ask, we had strong hope the funding would be included in this final COVID package. Now, to see these monies that were finally designated to save this essential industry now diverted to prop up highway projects suffering due to low gas tax revenue is simply tragically ironic given that motorcoaches are the only public passenger transportation mode that still pays these fuel taxes.”

Since March, the motorcoach industry has been decimated, with more than 80,000 of the 100,000 jobs lost and the industry operating at 10 percent of 2019 levels. Financial institutions have predicted without federal government relief aid, the industry could see more than 40 percent of the 3,000 businesses permanently shut down.

“This industry has been hanging on by a thread since March,” Pantuso said. “So many hardworking and talented employees have been furloughed and will most likely be permanently unemployed because Congress does not see the value of our industry. I would say that the 600 million passengers we transport annually would disagree, not to mention all the people who relied on us for relief when hurricanes hit and wildfires raged in the west. This industry has repeatedly been there in times of great need for this country, for every citizen, and now when we need help, our leaders have abandoned us.”

During this past summer, Senators Jack Reed (D-R.I.) and Susan Collins (R-Maine), and Reps. Darin LaHood (R-Ill.), Albio Sires (D-N.J.), Alan Lowenthal (D-Calif.) and Don Young (R-Alaska) stood up for the motorcoach industry by introducing the Coronavirus Economic Relief for Transportation Services (CERQTS) Act to rectify the exclusion of the motorcoach, school bus and passenger vessel industries from previous transportation relief. The Senate and House bills both requested $10 billion for these industries, and garnered more bipartisan support than any other relief bill in Congress. When the bipartisan group of senators came together two weeks ago to work out a relief bill since negotiations had stalled with leadership, they marked $8 billion for the CERTS Act industries. Today, that $8 billion was cut down to $2 billion to help aid highways.

“President-elect Biden and other Congressional offices, as well as economists, have said a major stimulus of up to $4 trillion is needed to save the economy and that Congress and the new Administration will need another stimulus bill soon. We look forward to working with the new Administration and Congress to ensure this essential industry is not left behind again and will be there to help this country recover.” Pantuso said.

About the American Bus Association

The American Bus Association (ABA) is the trade organization of the intercity bus industry with more than 1,000 motorcoach and tour company members in the United States and Canada. Its members operate charter, tour, regular route, airport express, special operations and contract services. Another 2,800 members are travel and tourism organizations and suppliers of bus products and services who work in partnership with the North American motorcoach industry. For more information, visit www.buses.org