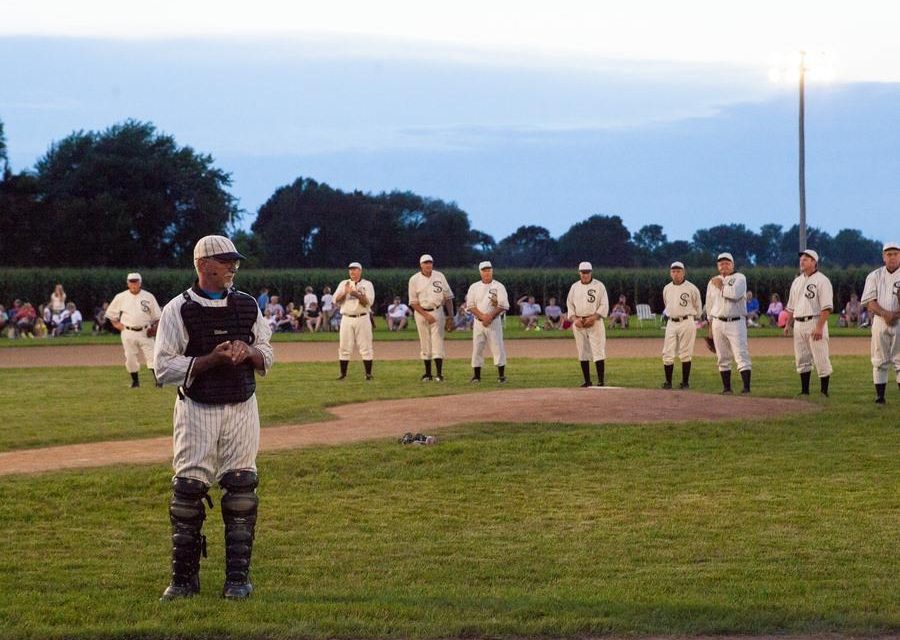 Experience “Hollywood in the Heartland” after ABA Marketplace in Omaha

ABA Marketplace 2020 attendees in Omaha will have the opportunity to walk in the footsteps of internationally famous Iowans on this three-day itinerary. 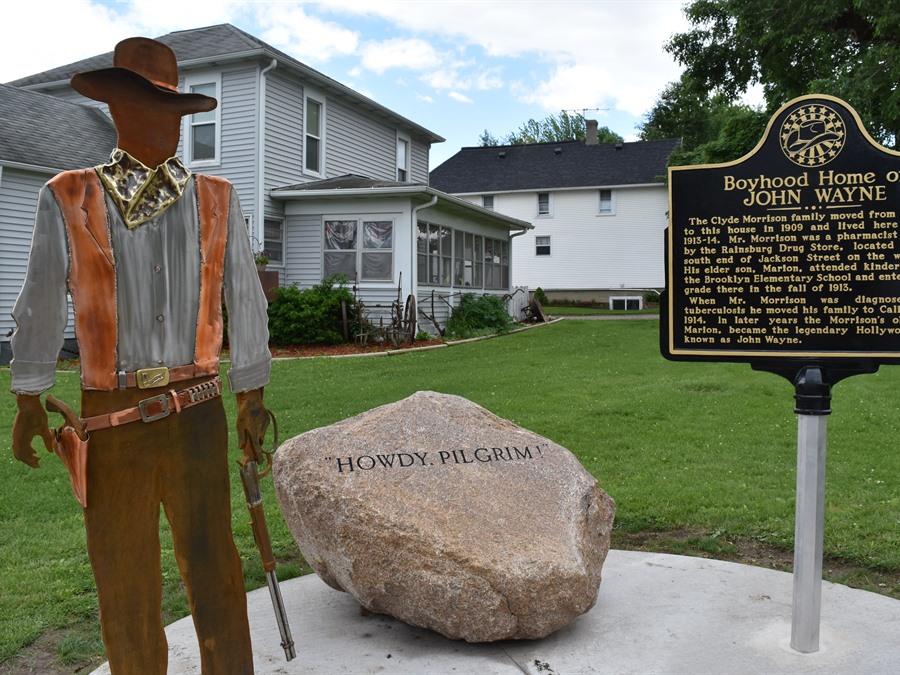 Depart from Omaha for the city of Clarinda, home of the Glenn Miller Birthplace Home & Museum. Visitors will learn about the famous bandleader’s childhood, rise to stardom, service in World War II and musical legacy. Continue to Corning to tour Johnny Carson’s Birthplace. Visitors will walk through a house that recreates 1920s Midwestern life with authentic furnishings and artifacts from The Tonight Show host’s television career. After enjoying a gourmet sandwich at Primrose Restaurant, groups will stop in Winterset to experience the Boyhood Home of John Wayne Historical Site.

The modest four-room home has been restored to its 1907 appearance, and the new adjacent museum displays posters, costumes and scripts from the movie star’s many Western films. Your day will conclude with dinner at the Des Moines Social Club, an innovative entertainment space housed in a renovated art deco firehouse. 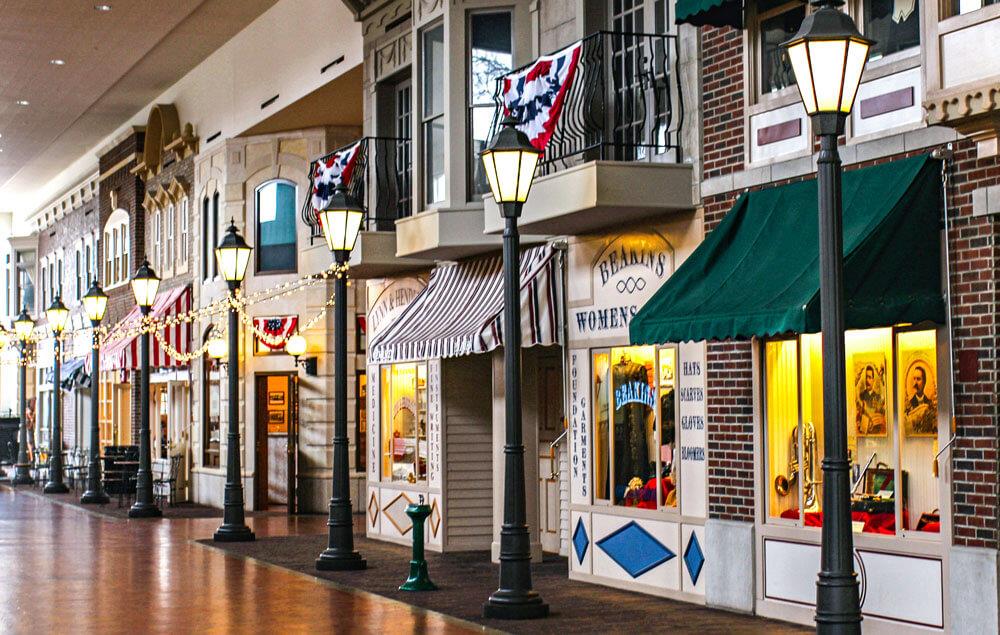 After breakfast at the hotel, travel to Gladbrook for a tour of Matchstick Marvels. Local craftsman Patrick Acton has used over six million wooden matchsticks to create miniature detailed replicas of famous structures like the International Space Station and Hogwarts from the Harry Potter book and film series. Your next stop is Clear Lake, where you will enjoy a Big Bopper Burger at the Surf District Rock ’n’ Roll Grill (a familyowned restaurant that honors legends of rock with memorabilia, live music and a soda fountain-inspired menu). The nearby Surf Ballroom is where Buddy Holly, Ritchie Valens and the Big Bopper performed their final concert before tragically dying in a plane crash. Visitors will admire the Wall of Fame, walk across the famous dance floor and learn about early rock history from a tour guide. Today’s final stop is Mason City, which has the largest collection of Frank Lloyd Wrightdesigned buildings in Iowa. 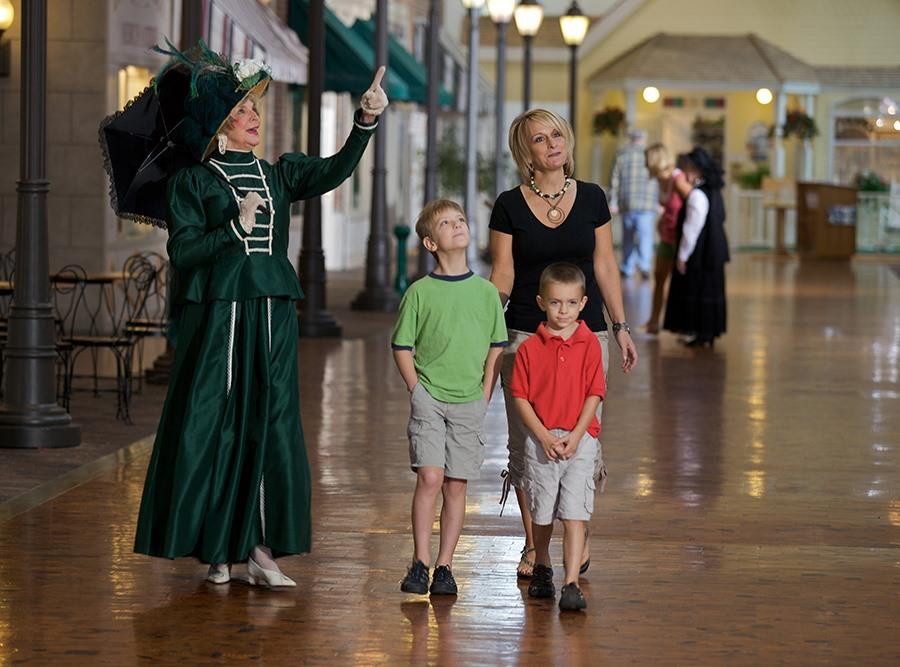 The Music Man composer Meredith Willson grew up here, and groups will tour his childhood home and venture to Music Man Square (an indoor streetscape that recreates the musical’s film adaptation). Guests will enjoy dinner at the Historic Park Inn, a beautifully preserved example of Prairie School architecture and the only surviving Frank Lloyd Wright-designed hotel. 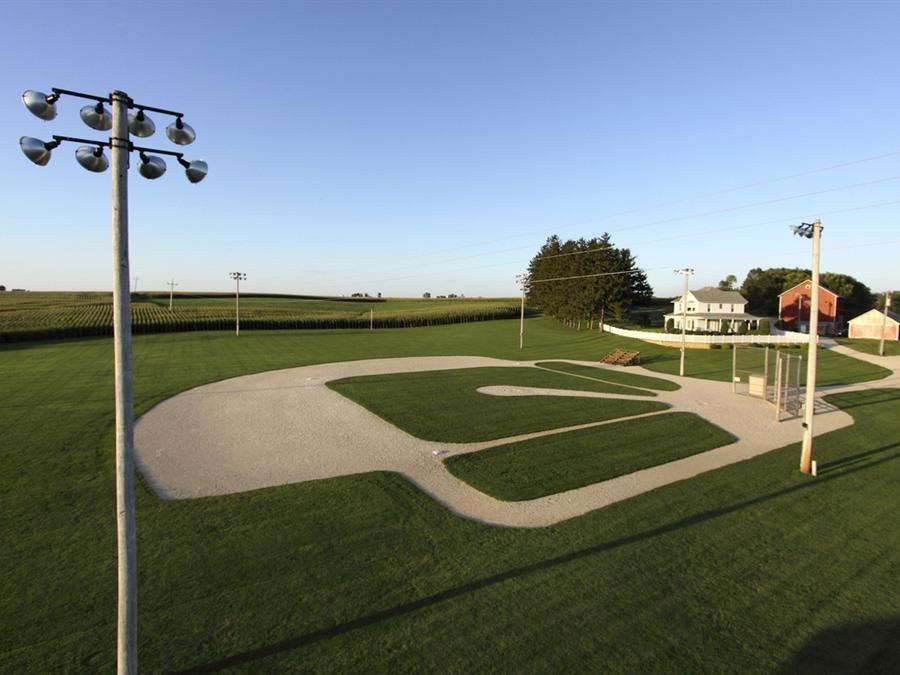 Begin your morning in Dyersville and the Field of Dreams Movie Site, where you’ll feel as if you’ve walked into the 1989 Kevin Costner film. Continue east for magnificent water views at the National Mississippi River Museum & Aquarium in Dubuque. 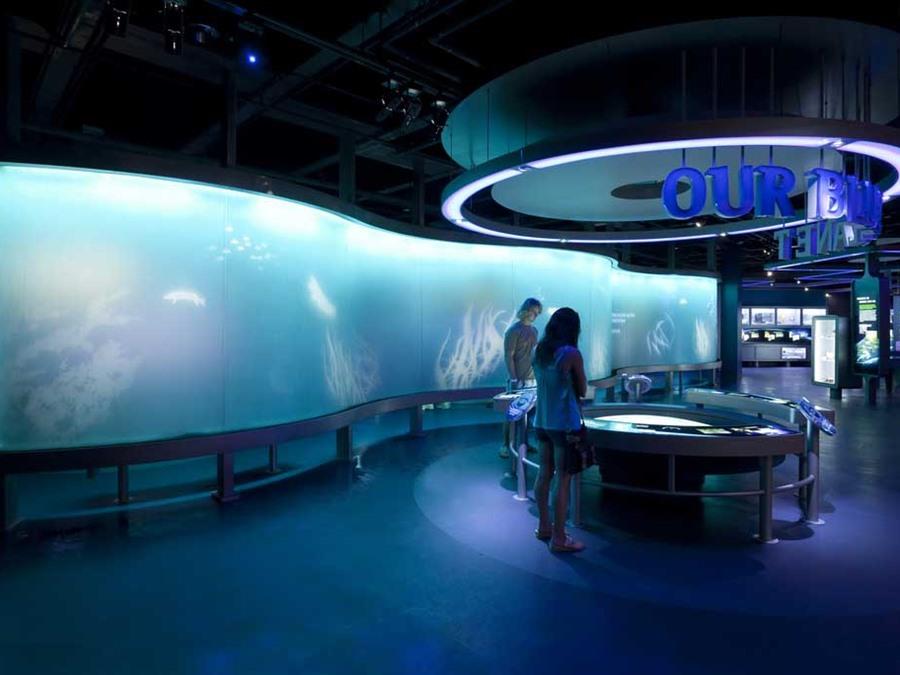 The 10-acre Smithsonian affiliate spotlights the animals, cultures and ecosystems of rivers from Lake Itasca to the Gulf of Mexico. Your motorcoach tour will conclude at the Eastern Iowa Airport in Cedar Rapids.