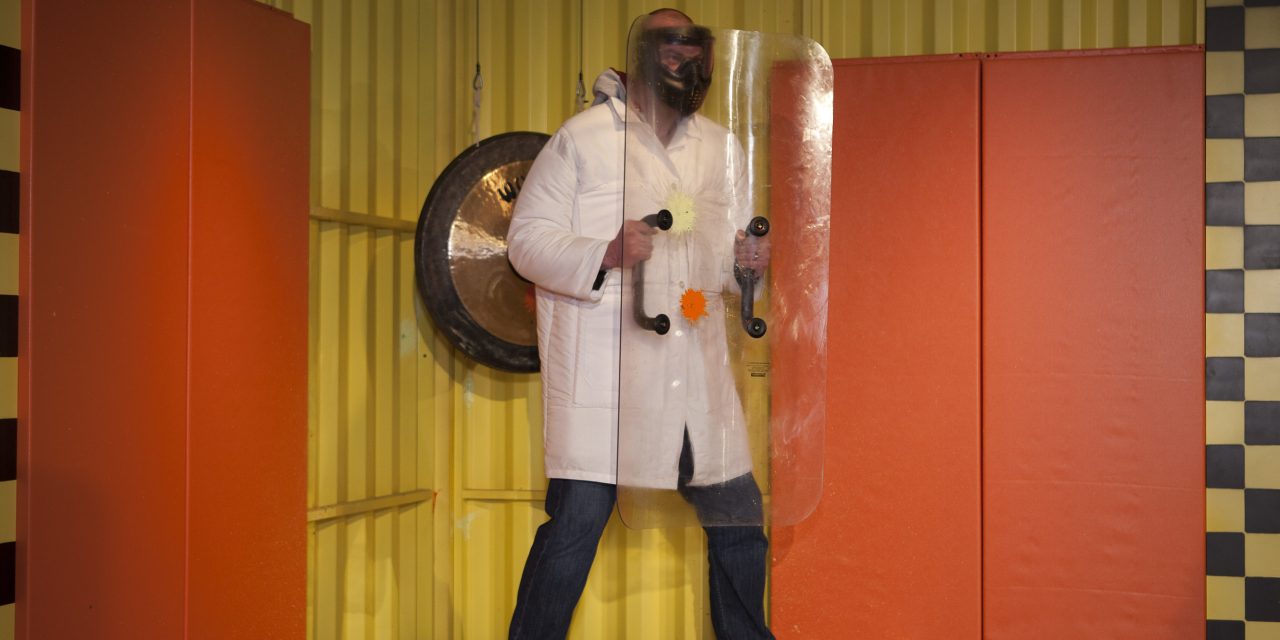 Ohio is the state to be for clever, engaging museum exhibits—whether you’re interested in history, science, art, space or simply some group fun.

Cleveland became the world’s first city to be lighted electrically in 1879. The Cincinnati Reds were the first professional baseball team. Akron was the first city to use police cars and Cincinnati had the first professional city fire department. The Wright brothers got their start in Dayton. Ohio gave America its first hot dog in 1900. It should come as no surprise that Ohio’s museums reflect as much history and discovery as the state’s past. Check out these exhibits debuting in 2015 and start planning your trip to the Buckeye State.

The COSI Planetarium—the largest in Ohio—features digital technology that offers a glimpse of our universe. The planetarium’s Digistar 5 projection system and 60-foot dome transport you to the farthest reaches of the galaxy, to undersea volcanoes and distant lands—even into the human body. 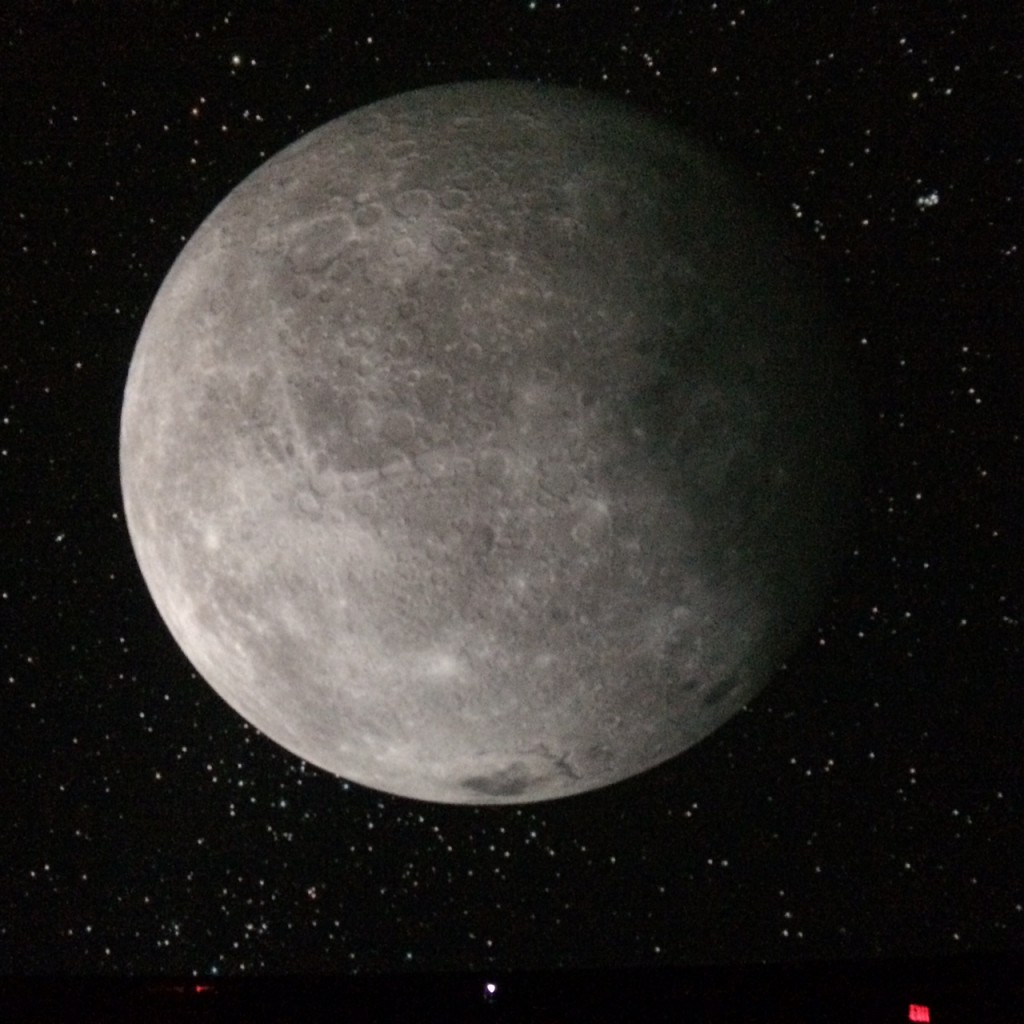 View of the moon from the planetarium. Credit: COSI

The 3D film takes you on a visually stunning tour of one of the world’s oldest and most famous cities. Destroyed and rebuilt throughout 5,000 years, Jerusalem’s enduring appeal remains a mystery. The film follows three young women and their families, and archaeologist, Dr. Jodi Magness, as she explores extraordinary historical sites in the region in order to better understand how Jerusalem became the crossroads of civilization. 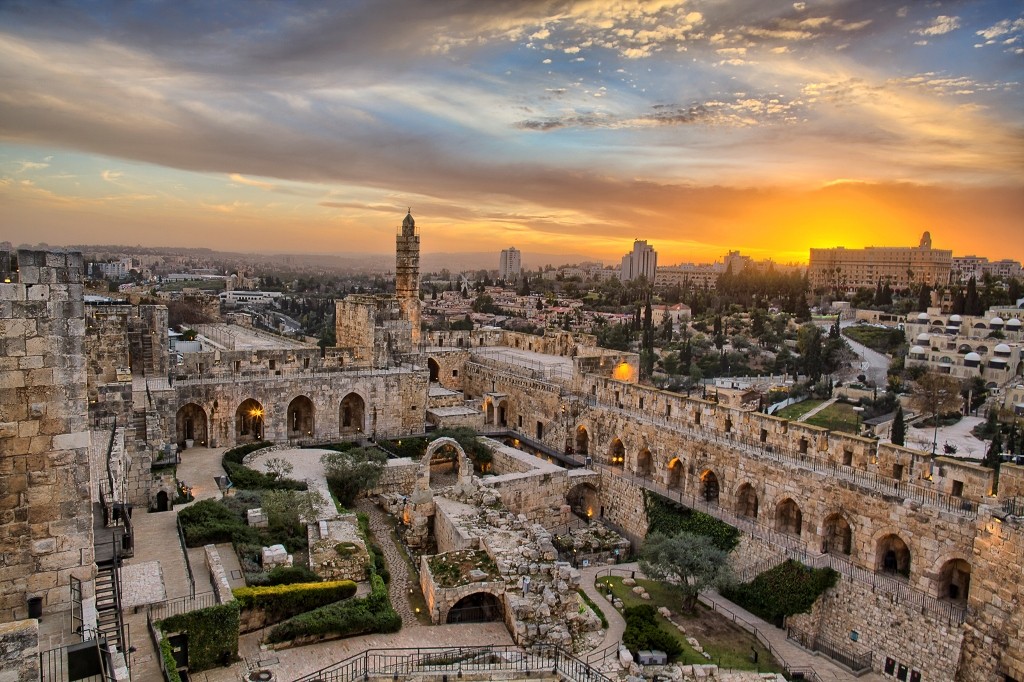 Explore the tools, techniques and technology behind international espionage. Once you complete your mission, explore the truth behind real U.S. intelligence operations and see artifacts from World War II and the Cold War. 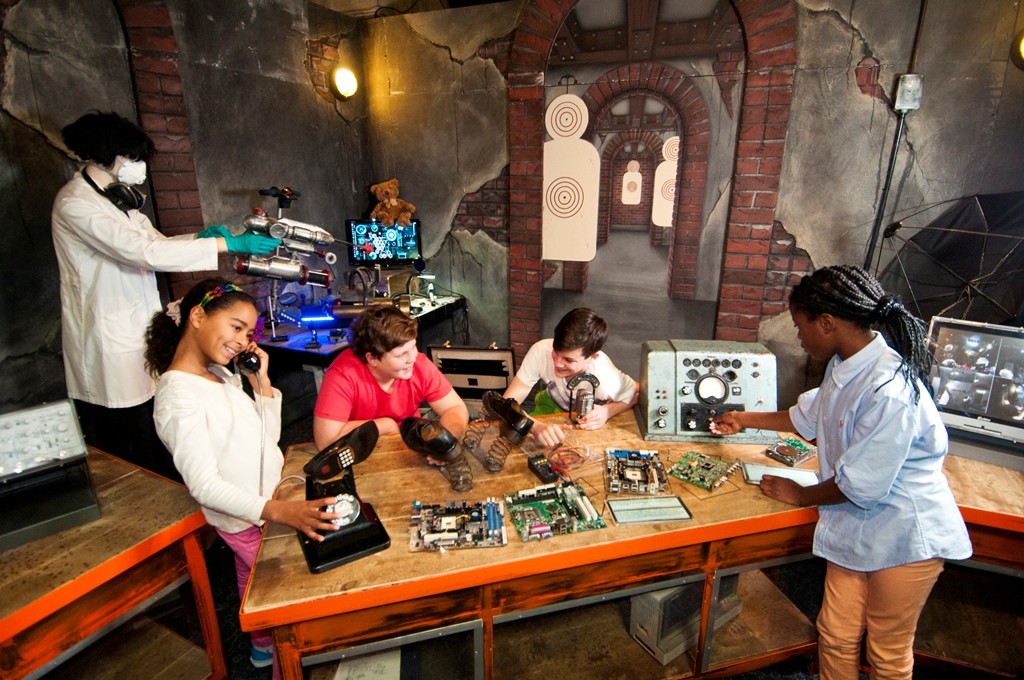 Treasures of Our Military Past 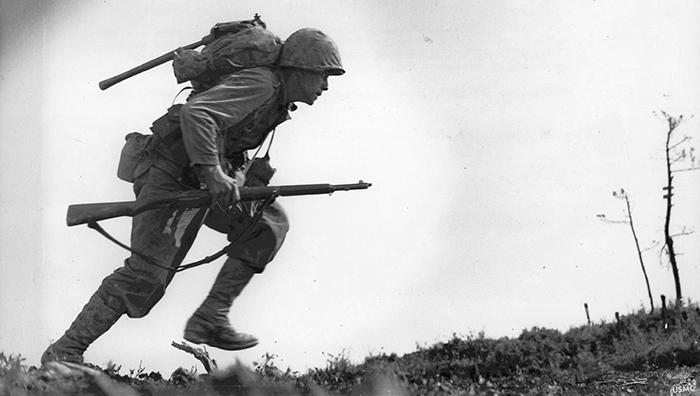 Put the cherry on top of your visit by seeing D-Day: Normandy 1944 in the museum’s OMNIMAX® Theater. On June 6, 1944, the largest Allied operation of World War II began in Normandy, France. Yet, few know in detail exactly why and how. Blending multiple cinematographic techniques, including animation, CGI and stunning live-action images, D-Day: Normandy 1944 brings this monumental event to the world’s largest screens for the first time.

Modeled after the Discovery Channel series, the exhibit puts you in the spotlight to uncover the truth behind some of science’s popular myths. Can you dodge a bullet? Will walking in the rain keep you drier than running? Can you pull a tablecloth off a fully set table without disturbing a dish? Can you change as fast as a superhero in a telephone booth? In addition to hands-on experiments, explore props and gadgets from the show. 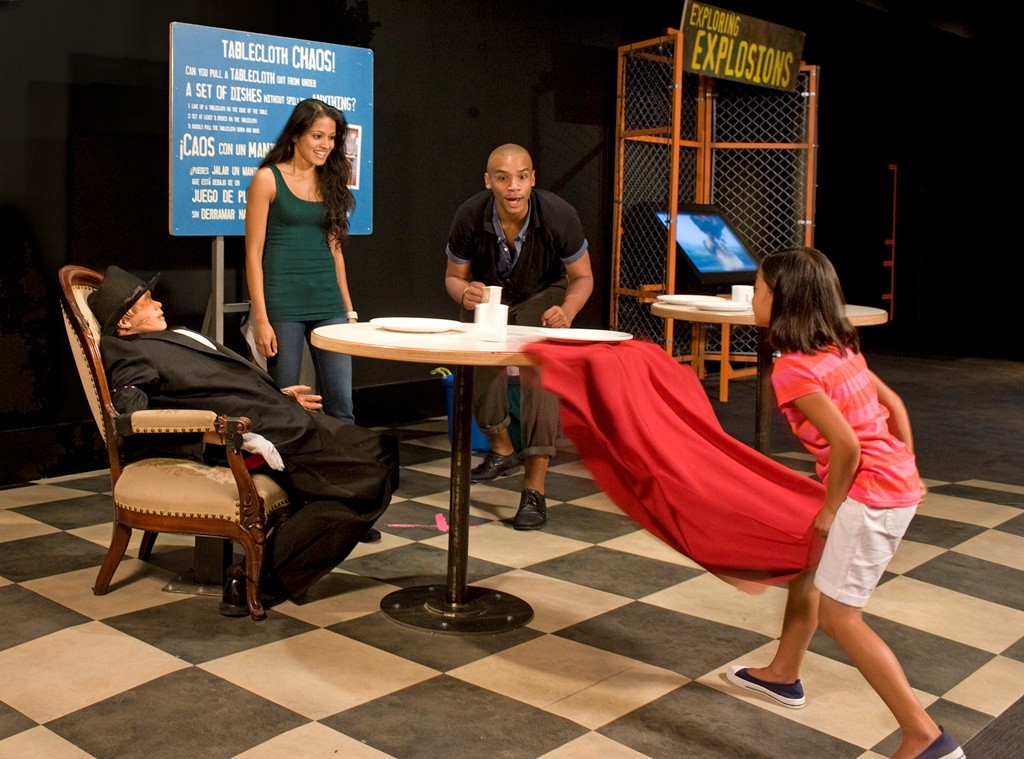 Marvel at the 10-foot-tall, 2,367-pound controllable Giant Cube, use the Haikube to create your personal Haiku or view a priceless work of Rubik’s Cube art. Math, engineering, history and art come alive when you can design 3D puzzles, view early Rubik’s Cube prototypes and even compete against a robot.

The exhibit reveals endless possibilities thanks to math. Of the nearly 40 interactive experiences, learn how to design and play your own video game, ride a snowboard in a 3D experience and join a fractal dance party. Learn from professionals who talk about how math works across their fields of design, engineering, technology and science.

A selection of about 60 drawings and prints from the museum’s permanent collection will explore the various ways in which music and music-making have been represented in Europe and the United States from the 15th through the 20th century.

Painted in Florence at the Medici court, Rosa’s four Scenes of Witchcraft reflect the Florentine traditions of satire, burlesque and the macabre as well as a contemporary interest in witchcraft.

Some of the most beloved artistic creations of sub-Saharan Africa, masks, figures and decorative art labeled as Senufo have been the subject of numerous studies by African, American and European scholars since the 1930s.

TR Ericsson: Crackle & Drag
May 23-Aug. 22, 2015
TR Ericsson employs photo-based work, sculptural objects and cinema to create installations that provide a ruthlessly honest yet tender portrait of his mother, who committed suicide at age 57, and of the relationships between three generations within one Northeastern Ohio family.

The Cleveland Museum of Art and the Royal Academy of Arts in London are organizing an innovative exhibition that examines the role of gardens in the paintings of Claude Monet and his contemporaries.

For more than 50 years, Werner Pfeiffer has experimented with the multiple uses of paper as both a canvas and a structural material. Much of his work as a sculptor, printmaker and painter suggests an attraction to machines and machine-like constructions.

Artist Werner Pfeiffer selected works on paper from the Toledo Museum of Art collection by artists who have influenced his own work. Among the nearly 100 selections are books and prints by modern masters.

Best in Show: Animal Illustrations from the Mazza Collection

About 50 works explore the theme of pets as illustrated in children’s picture books from the 1930s to the present.

Commemorating the 150th anniversary of the end of the American Civil War, the exhibit features approximately 50 objects drawn from the Toledo Museum of Art collection and local institutions and collections.

Gifts on Paper from The Apollo Society

Since 1986, TMA’s art acquisition group has purchased dozens of works for the museum’s collection. This installation contains all 10 works on paper given during the group’s history, including objects done in charcoal, ink, oil, photography, lithography, etching and wood engraving.

In a world that prioritizes work, how do we encourage people of all ages to relish the benefits of play? Play Time celebrates the art of diversion and engages visitors in multi-sensory, interactive installations.

From the Collection: Three Hundred Years of French Landscape Painting

The exhibit contains a single, stunning example selected from each of the many styles that define the French tradition of depicting scenes in nature.

Degas and the Dance–A Focus Exhibition

Little Dancer of Fourteen Years, on loan from the Clark Art Institute of Williamstown, Massachusetts, occupies center stage in this exhibition that revolves around Hilaire Germain Edgar Degas, one of France’s leading Impressionists.

The former country estate of F.A. Seiberling, co-founder of The Goodyear Tire & Rubber Company, is celebrating its 100th anniversary. The season-long exhibition showcases the construction of the estate; “Touch It” stations involving 20th century versus 21st century technology; and BLOOM, an outdoor exhibit featuring 32 glass installations on display June 1-Sept. 20. 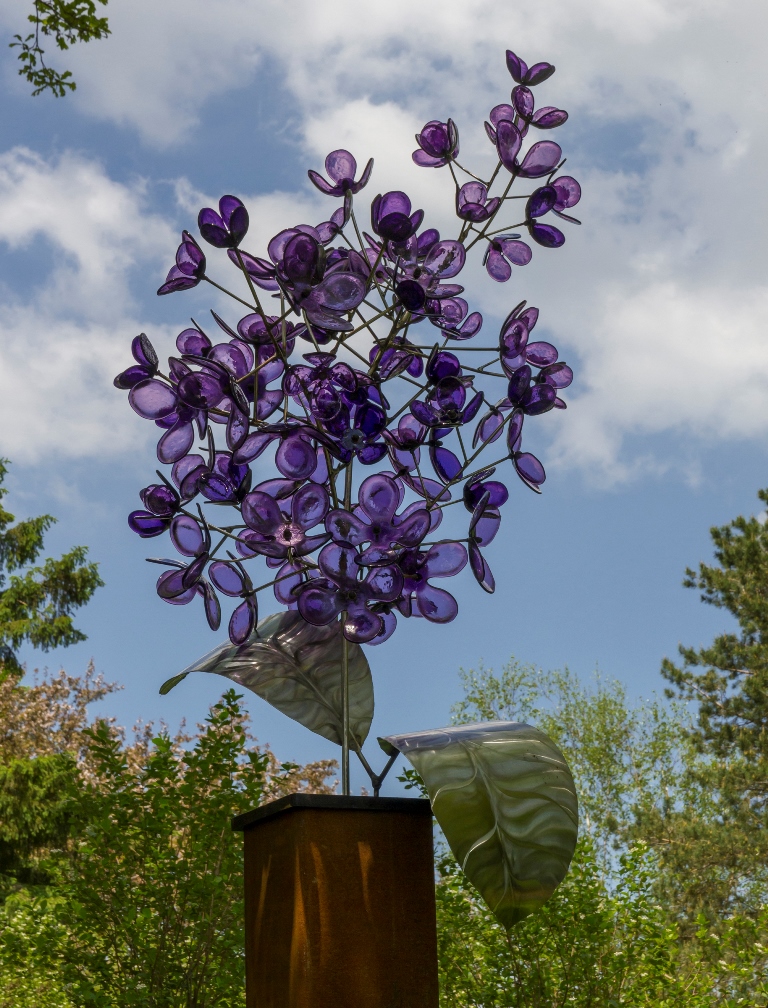 Witness candid commentary gathered from hours of filmed interview footage on the personal story of Simon’s life. Watch videos of select performance highlights from Simon’s five-decade career and a collection of more than 80 artifacts spanning his early life and time with Simon & Garfunkel, through his solo career and to the present. 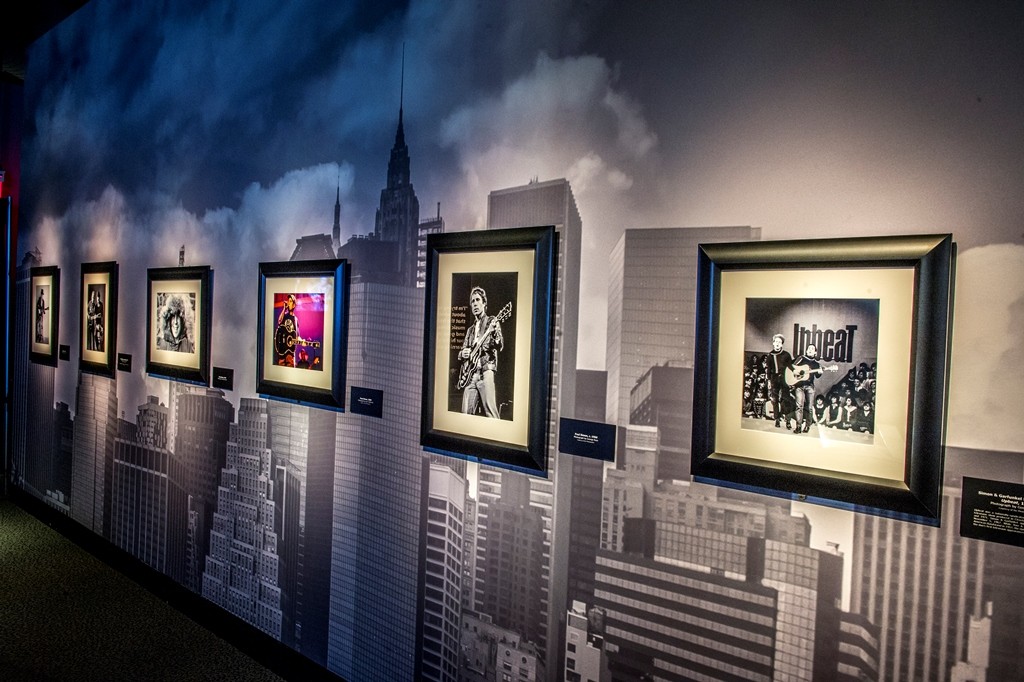 2015 marks the 75th anniversary of the arrival of 84 children in 1940 to Hoover estate from England to keep them safe from the war. The children’s parents were employed by Hoover in England and brought here, too. To celebrate the anniversary, scrapbooks containing photographs, letters and documents will be added to the collection, in addition to original footage and interviews. You can also see war ads and the original artworks that were featured in the ads. 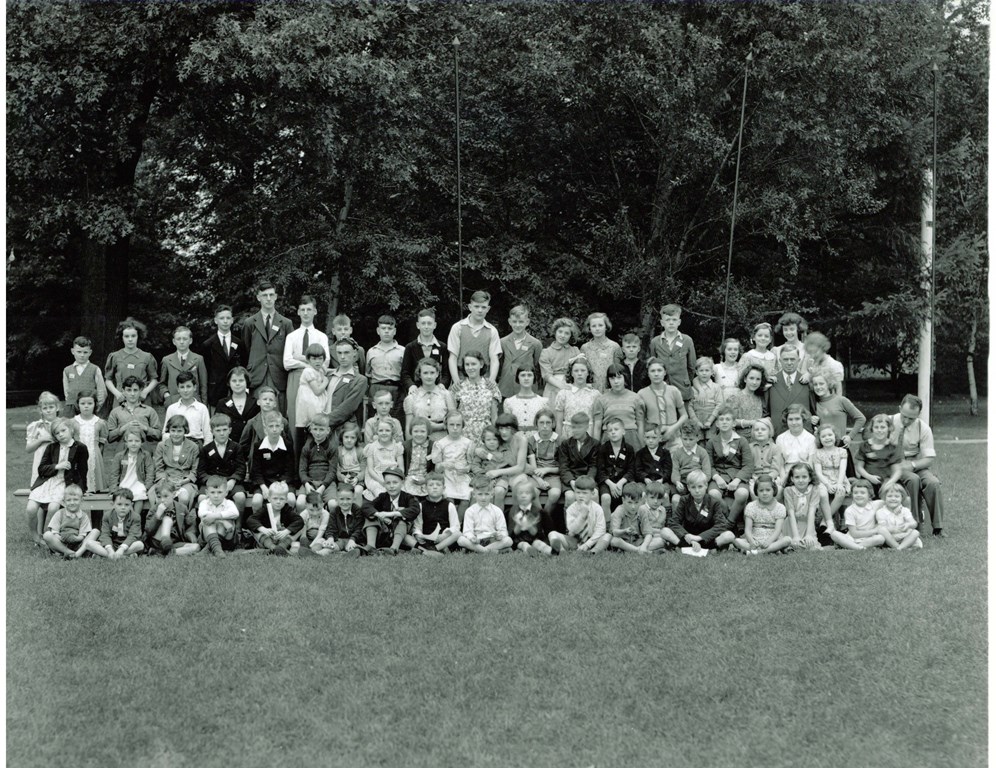 You’re mudlarked in Roscoe; what will you do to pass the time? As a hardworking canal boat crew, you’ll need to fill your bill of lading by gathering your goods in each of the Living History Buildings while you interact with costumed interpreters and skilled artisans—an exciting cargo quest! 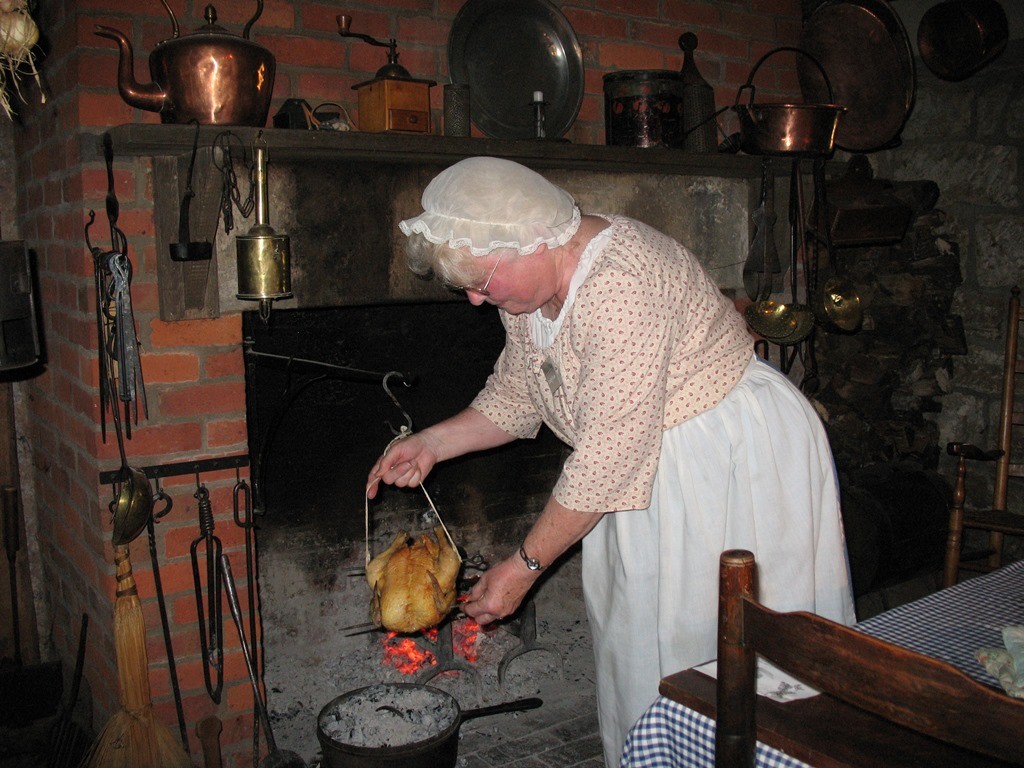 The expanded Tuskegee Airmen exhibit will open in conjunction with Black History Month as a permanent exhibit in the museum’s World War II Gallery. See never-before-seen photos of the Tuskegee Airmen as well as many artifacts. A Stearman PT-13 aircraft, similar to those used by the Tuskegee Airmen for flight training, is also part of the exhibit. 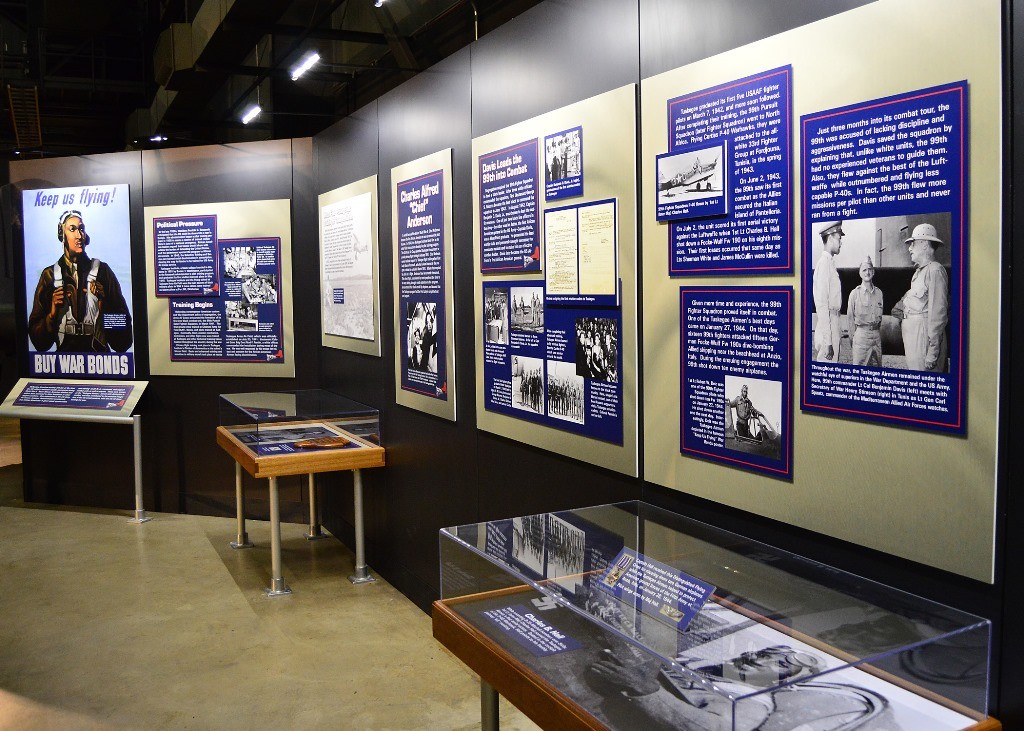 A general view of the Tuskegee Airmen Exhibit in the WWII Gallery at the National Museum of the U.S. Air Force. Credit: U.S. Air Force

At Ohio’s largest living history destination, you’ll experience life in Ohio 1803 through the 1920s while visiting historic homes, community buildings, craft shops, farms and gardens. The Grime Homestead will have a new look and new stories and demonstrations from the 1920s-era. Learn about post-World War I and the economic distress farmers faced prior to the Great Depression. 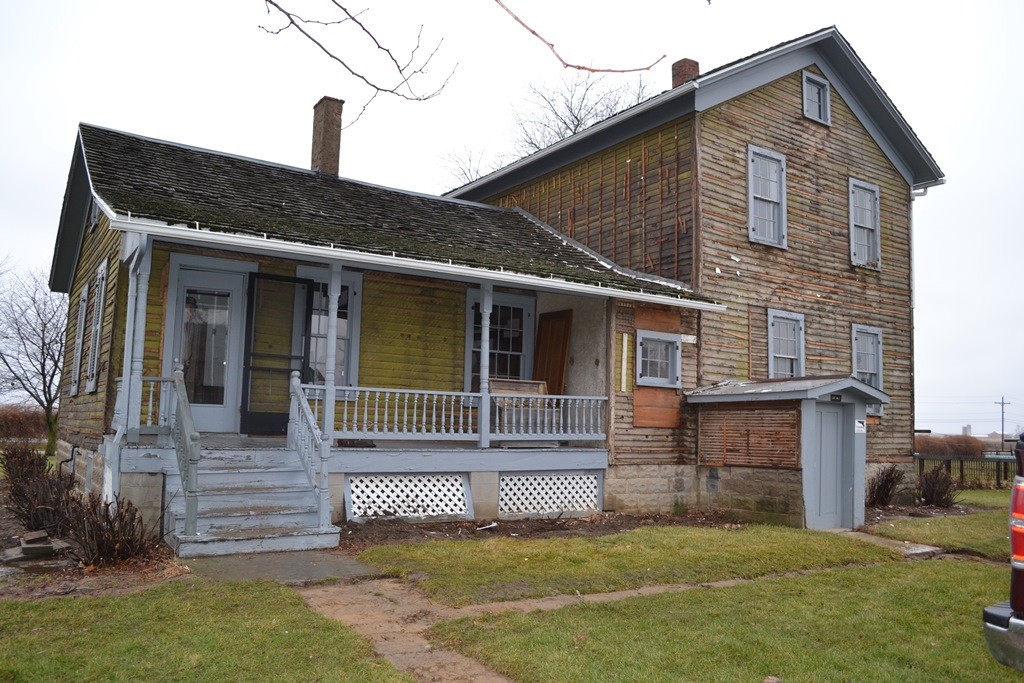