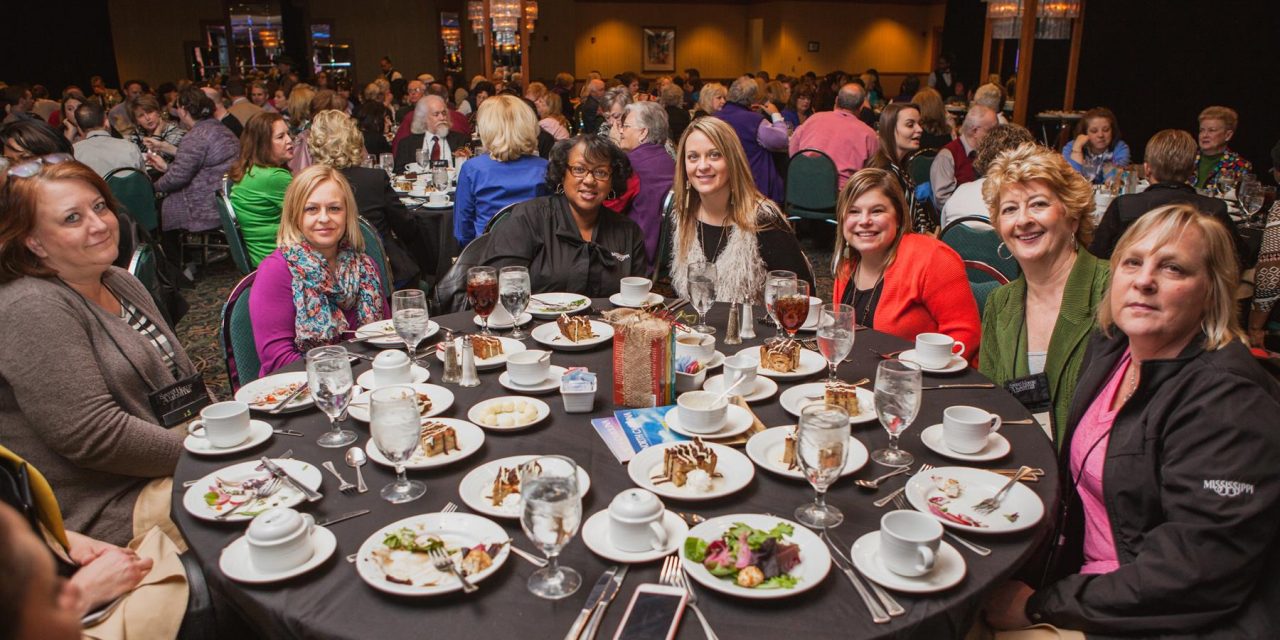 There’s a lot to like about Travel South Showcase. Travel planners will find representatives from 12 Southern sate DMOs and their partner DMOs and suppliers. Southern suppliers meet with travel planners who are already vetted for their interest in the South. Journalists find that Showcase provides a wealth of story ideas.

This year’s Domestic Showcase hosted by Winston-Salem and Visit North Carolina continued Travel South USA,s reputation as a superior regional marketplace. The last visit to North Carolina was in 1999 when Greensboro was the host city. It was great to be back in North Carolina.

Many delegates began the week with Pre-Showcase FAMs. Six FAMs, three for journalists and three for travel planners, departed from Winston-Salem March 3 to set the stage for the North Carolina experience. The “Soundtracks & Sidetracks” theme piqued my interest and we were off to mountains. 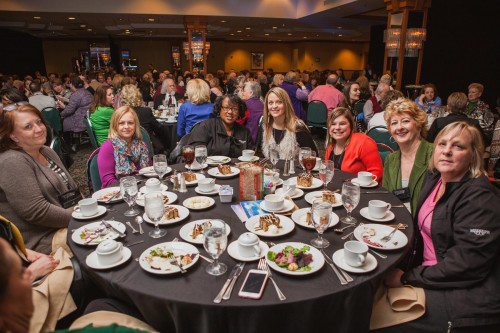 Mount Airy, Wilkesboro, North Wilkesboro and Shelby North Carolina and Shelby, North Carolina have a wealth of options for group travel planners. The area’s music tradition is a highlight, from the unique sound of Surry County old-time music and the Earle Theater to the Don Gibson Theatre in his hometown of Shelby. Not to be missed is the Earl Scruggs Center dedicated to the leg-endary banjo player credited with the bluegrass music sound. For 75,000 attendees, Merlefest in Wilkesboro is a music festival favorite. The area is part of the Yadkin Valley American Viticultural Area, and stops at Old North State Winery and Raffaldini Vineyards are well worth the time.

In the Wilkesboro and North Wilkesboro area they’ve been making moonshine since before Prohibition. Call Family Distillers and Copper Barrel carry on the tradition of being the best.

Local museums show off hometown heroes, but also give a real insight into the history and culture of the area. The Andy Griffith Museum and Siamese Twins Exhibit in Mount Airy is scheduled for renovation and plans to be open by the Mayberry Days festival in late September. The Mount Airy Regional History Museum and Wilkes Heritage Museum should be on every itinerary. Watch for more about this beautiful area of North Carolina in an Online Exclusive at leisuregrouptravel.com. 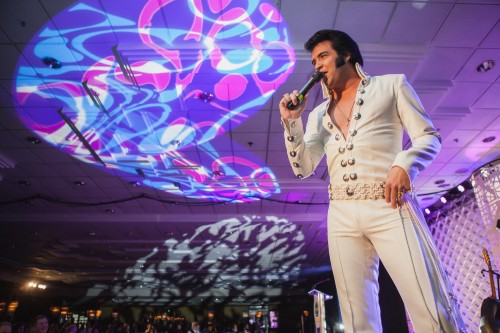 Pre-FAMs returned Sunday afternoon and five City Tours were available displaying the best of host Winston-Salem. From city history to the Moravians to wine and vineyards to beer and BBQ to art, nothing was left uncovered. Hammered rings and scarves came out of our Art Immersion tour. The opening night reception followed and was hosted by Winston-Salem CVB and Visit North Carolina.

Before the first of the four marketplaces with pre-scheduled appointments began, Louisiana started Monday with breakfast and entertainment. A busy morning of meetings was followed with a break for lunch and entertainment sponsored by Visit North Carolina.

The momentum continued in the afternoon appointments with reports from both suppliers and travel planners that business was good. The Louisville CVB sponsored the afternoon break. The evening’s Dine Around featured the best of Winston-Salem restaurants. All who participated in the Pub Crawl had fun. 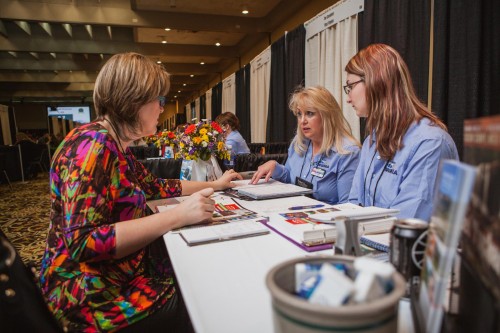 The National Park Service hosted the Tuesday breakfast, and the Myrtle Beach Area CVB sponsored the luncheon. The reports of ladies fainting over Elvis at lunch are greatly exaggerated. Business continued at both the morning and afternoon sessions with all indications being it was even stronger than the opening day.
As is the tradition at Travel South Domestic Showcase, the next year’s host destination sponsors the Final Night Reception. Branson and Missouri Division of Tourism turned on the party lights. Showcase’s first visit to Branson is scheduled for March 12-15, 2017. Wednesday morning Buyer Post-FAMs departed for South Carolina, Virginia & Tennessee and West Virginia.

Winston-Salem and Visit North Carolina did a spectacular job of putting their Southern charm and hospitality in the spotlight. For attending delegates, it was a memorable experience from arrival to departure. We cannot forget that the mission of Travel South USA and its Domestic Showcase is to promote travel within the 12 Southern states. Mission accomplished and a job well done! We’ll see you in Branson in 2017.